Lingering feelings? Victoria Fuller is gearing up to finally “move on” after her split from Bachelor in Paradise costar Johnny DePhillipo, and throwing some shade in the process.

As the show’s season 8 reunion aired on Tuesday, November 22, Johnny appeared to celebrate his split at a “divorce party.” In a since-deleted Instagram Stories post, the Florida native, 26, appeared to be enjoying a basketball game with a friend. “Guess it’s official,” he captioned the post, seemingly referring to his and Victoria’s breakup.

He also uploaded a TikTok video singing along to Luke Combs‘ song “She Got the Best of Me,” alongside a caption that read, “Well, that’s all folks.”

While she didn’t call him out by name, Victoria, 29, seemingly shaded Johnny right back in her own Instagram Stories post.

“When you get called a ‘f–king c–t’ in your relationship, it’s time to move on,” the Virginia Beach native shared, referring to claims she made during the BiP reunion on Tuesday. During their respective times in the hot seat, both Johnny and Victoria rehashed their broken relationship.

“I want to say I’m good, but it really does break my heart that she’s not sitting here next to me as my fiancée right now,” Johnny said while talking with host Jesse Palmer. “In that timeframe of stepping out from filming to that one month of being engaged, I started to feel not good enough for her. And then, you know, we started arguing … and then rumors started surfacing and I really wanted to trust her, but I don’t know.”

Johnny appeared to refer to rumors that Victoria had cheated on him with fellow Bachelor Nation member Greg Grippo, whom she is now dating.

“When we got out into the real world, there was a lot of concerns,” Victoria said, for her part. “We had a lot of ups and downs and I expressed to him that I wasn’t happy and I was not going to be engaged if I wasn’t happy to be married.”

After Johnny disagreed with her words, Victoria claimed that he had called her a “f–king c–t.” She added, “Not only that, you said, ‘You don’t cook, you don’t clean, what do you provide to a relationship as a woman?’”

Johnny vehemently denied her accusations, claiming that “the only reason” he was discussing their relationship during the live finale was because Victoria “made this public.” The Bachelorette alum added, “You decided to make everything you told me that wasn’t true come to light,” noting that he had no intention to “drag you through the mud because we both know you said things that you don’t want out there.” 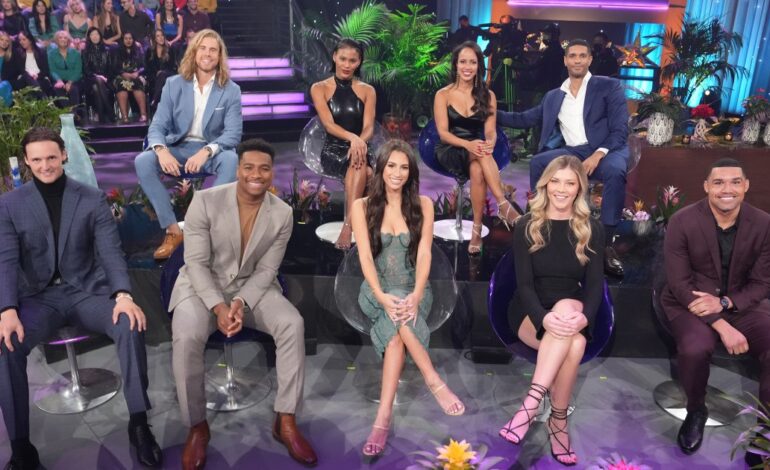 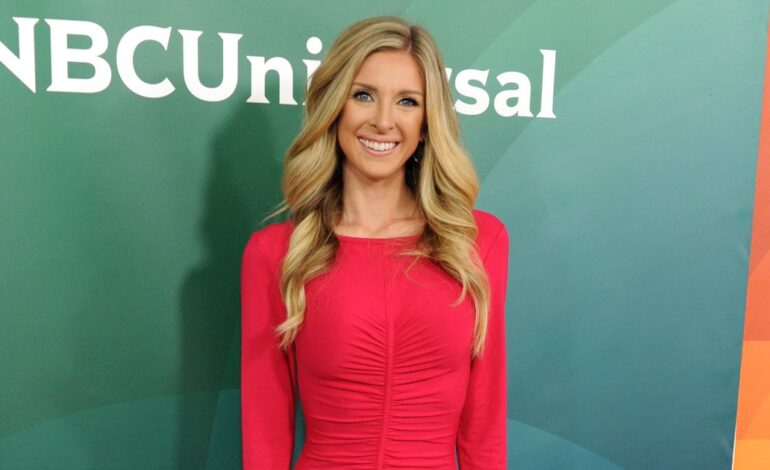