The Wall Street Journal on Monday said Emma Tucker will become its next editor in chief, the first woman to lead the 133-year-old business publication.

Tucker, 56, a veteran journalist from the UK, will succeed Matt Murray, who has held the job since 2018.

She will grab the reins from Murray on Feb. 1. Murray, also 56, will work with Tucker during a transition period until March 1, The Journal said.

“Emma is a brilliant, inspiring editor, with digital nous and the highest standards of integrity,” said News Corp Chief Executive Robert Thomson. “Her global vision and experience will be particularly important at a time of immense international opportunity for The Wall Street Journal.”

Tucker, who will also oversee Dow Jones Newswires, served as editor of the Sunday Times, another News Corp publication, since January 2020. Her achievements included coverage of the pandemic that examined the British government’s missteps in preventing the spread of the coronavirus.

She also supported incisive investigations on challenging subjects, such as the use of the epilepsy drug sodium valproate and its impact on unborn children and the former British Prime Minister David Cameron’s efforts to lobby on behalf of the disgraced Australian financier Lex Greensill.

Under Tucker, the Sunday Times saw its digital readership more than double, News Corp said. Digital subscriptions at the Times and Sunday Times grew from 320,000 at the end of 2019 to roughly 450,000 as of September 2022.

She joined The Times in 2007 as an associate features editor, and the following year she became Editor of Times2, a daily features supplement to The Times. In 2012, she was promoted to editorial director.

Tucker began her journalism career in London at the Financial Times, where she covered politics and economics. She later held positions in Brussels and Berlin, and eventually rose to editor of the FT Weekend.

Murray will continue in a senior position at parent-company News Corp, which also owns The Post, where he will work on new projects and report to Thomson. His tenure has been marked by ambitious coverage, including a Pulitzer Prize-winning investigation into former President Donald Trump and the Facebook Files series.

Thomson called Murray a “a superb journalist and leader who has overseen a peerless editorial team that fashioned success for the Journal during an era of extreme vulnerability for media companies and journalism.”

According to The Journal, Murray was under contract as editor in chief through June 2023.

Murray joined Dow Jones in 1994 as a reporter for the Pittsburgh bureau. He served in a handful of roles, including executive editor, deputy editor in chief and editor in chief.

“I’ve long been proud of the Journal’s essential, independent journalism, and feel special pride in all that our team has accomplished,” Murray said in a statement. “The Journal and Dow Jones are poised to further extend their impact, reach and influence with Emma at the helm.” 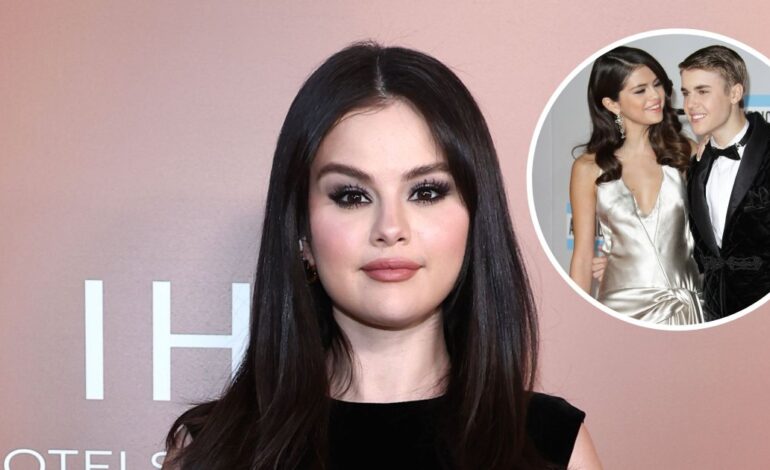 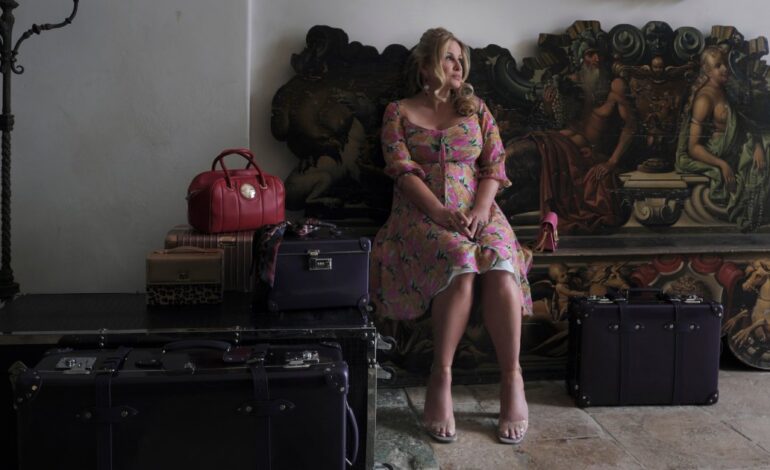