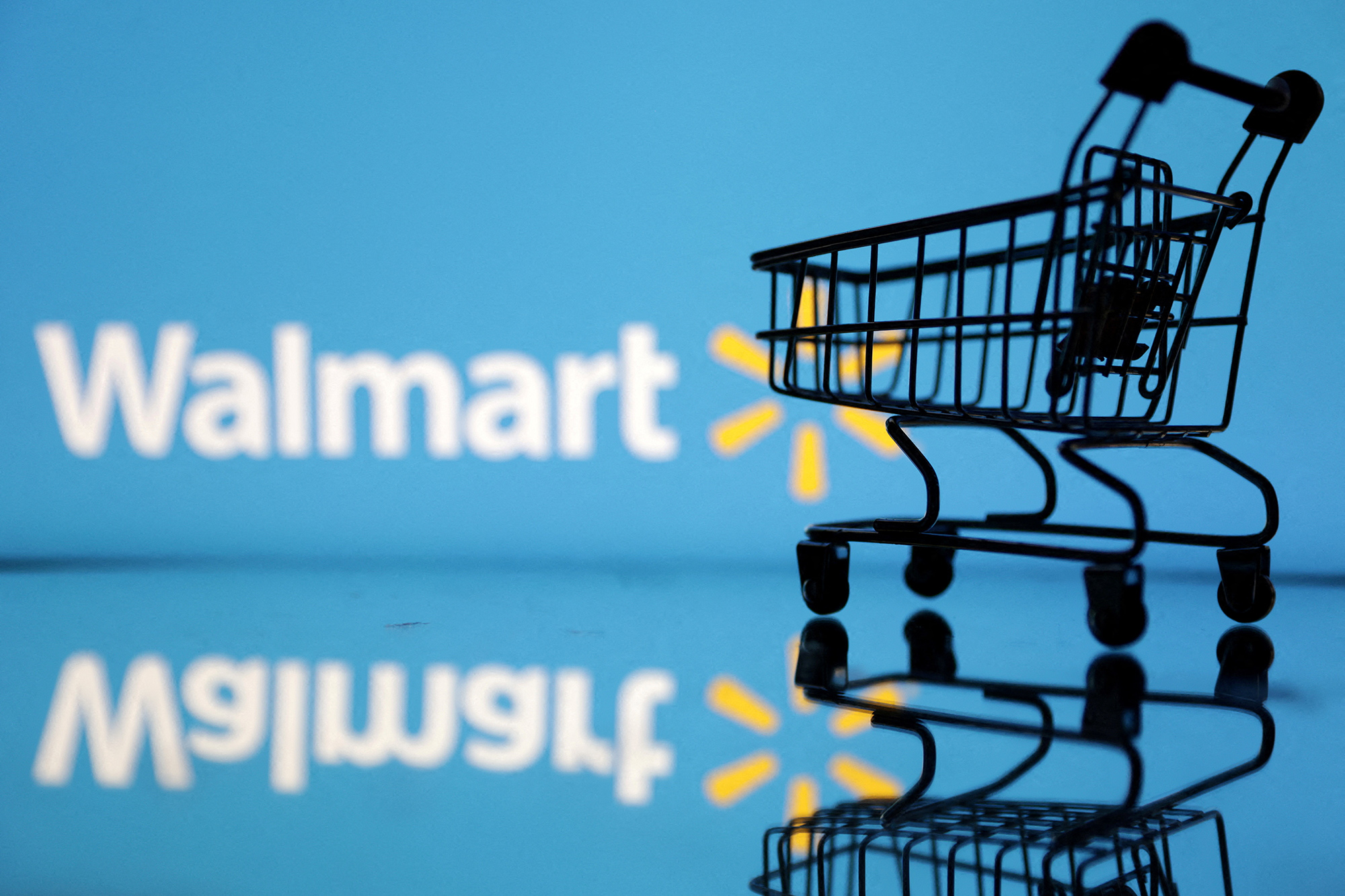 Walmart has held talks with media companies about including streaming entertainment in its membership service, the New York Times reported on Tuesday, citing people with knowledge of the conversations.

Executives from Paramount, Walt Disney and Comcast, which operate several major streaming services, have in recent weeks spoken with the US retail giant, according to the report.

Walmart+ membership costs $12.95 per month and currently includes free shipping on orders and discounts on fuel as well as a free six-month subscription to Spotify’s premium music service.

Walmart declined to comment on the report, while Paramount, Disney and Comcast did not immediately respond to Reuters’ requests for comment.

Pics of Kourtney and Scott’s Daughter