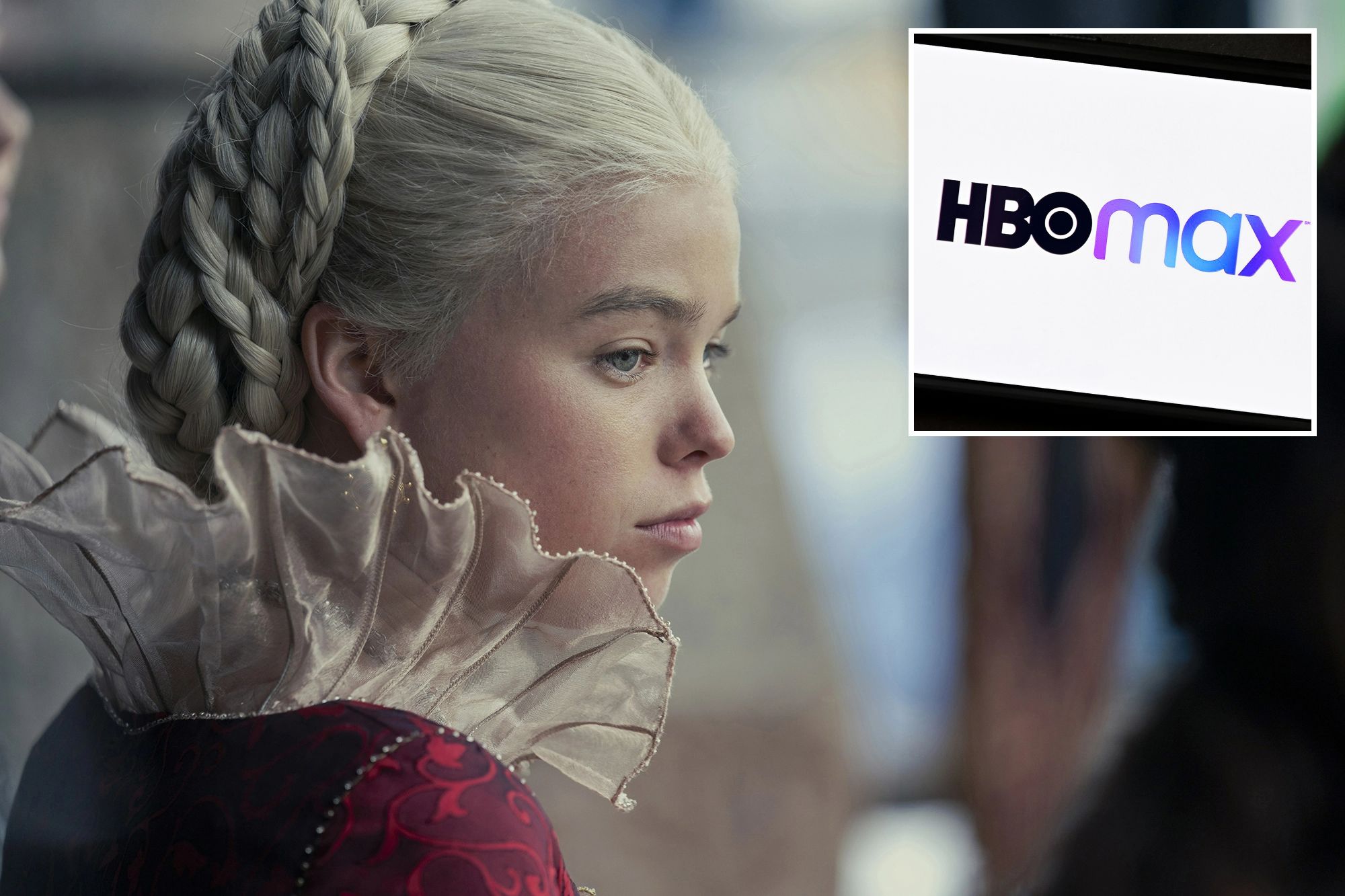 Warner Bros Discovery is raising HBO Max’s ad-free subscription fee in the United States for the first time since the streaming service was launched in 2020, the TV network said Thursday, sending its shares down 3%.

Prices for the platform, currently streaming shows such as “The White Lotus” and “House of the Dragon,” will rise by $1 to $15.99 plus taxes a month for US subscribers.

HBO Max, which also has an ad-supported tier, faces pressure from slowing user growth and tight competition from larger rivals Netflix and Walt Disney’s Disney+. Netflix and Disney had also raised prices for some of their streaming services last year.

Warner Bros Discovery, formed last year by the merger of AT&T’s WarnerMedia unit and Discovery, is pushing for internal changes including plans to combine HBO Max and Discovery+.

The media company last month said it expected costs related to content write-offs to rise by $1 billion to as much as $3.5 billion.

It also made both HBO Max and Discovery+ available on Amazon’s Prime Video platform in select markets. 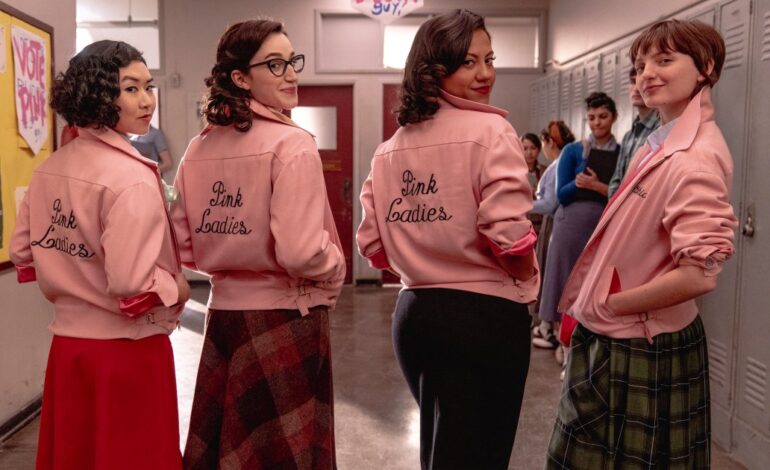 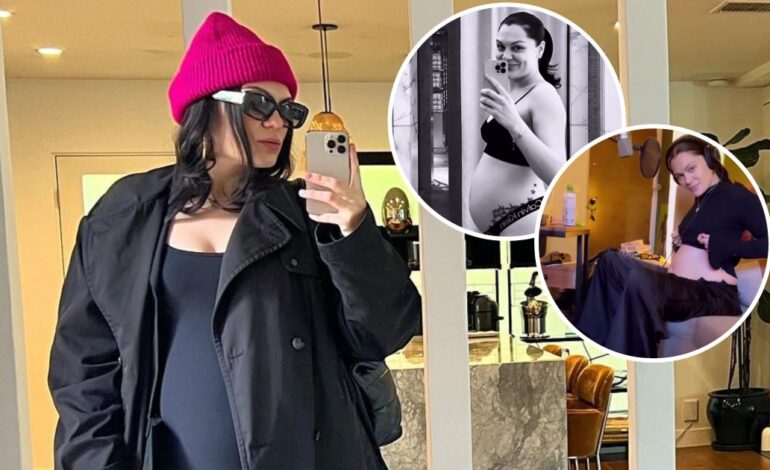