Moving on? Season 9 of Southern Charm has reportedly started filming in Charleston, South Carolina; however, not all of the cast members Bravo fans have come to know and love will be returning. Keep reading to find out why Kathryn Dennis was reportedly fired from the long-running show, what to expect from season 9 and more.

According to multiple reports, Kathryn was allegedly fired as a full-time cast member after season 8 of Southern Charm; however, Deadline suggests that the OnlyFans content creator merely got demoted and will still appear as a guest star on the reality series throughout season 9, which began filming in January 2023.

Fans of the Bravolebrity voiced their opinions about the casting shakeup, noting that Kathryn served as one of the main story drivers and brought tons of drama and excitement to the show over the years. Most notably, the TV personality’s tumultuous relationship with former cast member Thomas Ravenel – with whom she shares two children and is nearly 30 years his junior – was documented from season 1 to season 6, when Thomas exited the show amid sexual assault allegations.

“Kathryn helped make SC, she was treated terribly by some cast members who aren’t on the show anymore, she deserves to be treated well,” wrote one fan on Instagram, while another added, “KD [Kathryn Dennis] gave all the girls a storyline, someone to talk about let’s see if they can step it up, they’ve been riding her coattails for too long.”

Though Kathryn originally appeared on Southern Charm as a guest star in season 1, she was promoted to a full-time cast member for season 2 after it was revealed that she and Thomas welcomed their first child together, a daughter named Kensie, in March 2014. They later welcomed son Saint in November 2015.

After her rocky relationship with the former politician came to end, fans saw Kathryn’s romance with season 8 newcomer, Chleb Ravenell, play out onscreen; however, the couple decided to call it quits mid-season after the former college athlete admitted that filming the reality show “sped up” their split.

What Is Kathryn Dennis’ Net Worth?

Kathryn’s overall net worth is estimated to be around $800,000, according to Celebrity Net Worth. The outlet also reports that the southern socialite made around $25,000 per episode of Southern Charm; however, she will likely not bring home the same paycheck after being demoted to a guest star.

Will Paige DeSorbo Appear on Season 9 of ‘Southern Charm’?

While season 9 reportedly began filming in January 2023, fans have been wondering if Summer House and Winter House star Paige DeSorbo – who went public with her relationship with Southern Charm OG cast member Craig Conover in October 2021 – will appear on the show.

Paige made her Southern Charm debut during season 8, and since she and the lawyer are still going strong, fans can likely expect the fashionista to make a few appearances throughout the forthcoming season.

“Everyone that Craig hangs out with could not be nicer to me,” Paige previously told Us Weekly. “I’ve met pretty much everyone.”

Unfortunately, Bravo has yet to release a premiere date for season 9 of Southern Charm. Previous seasons can be streamed on Peacock. 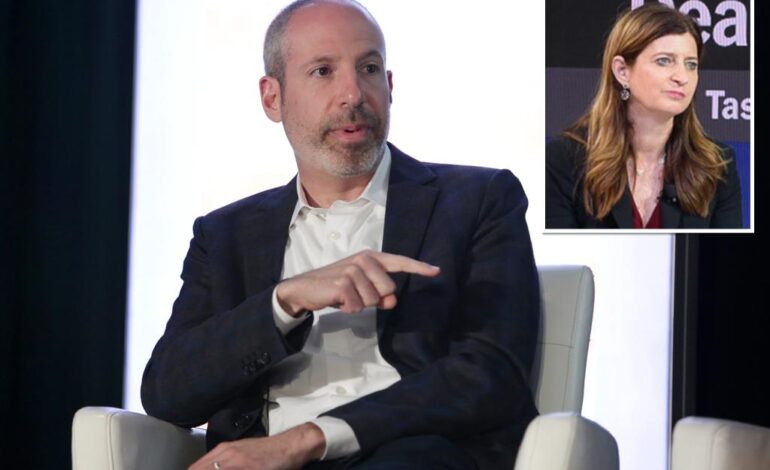 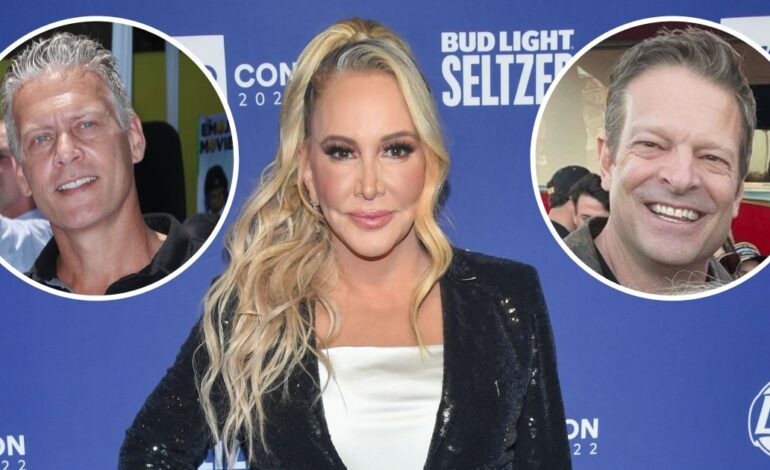