Before her death, Kirstie Alley had two marriages in the public eye. The Cheers actress died on December 5, 2022, at age 71.

“We are sad to inform you that our incredible, fierce and loving mother has passed away after a battle with cancer, only recently discovered,” the late star’s children, True and Lillie Parker, shared in a statement. “She was surrounded by her closest family and fought with great strength, leaving us with a certainty of her never-ending joy of living and whatever adventures lie ahead.”

The Look Who’s Talking actress was married to Bob Alley from 1970 until their 1977 divorce. In 1983, Alley married Parker Stevenson and they share two children together. She and Stevenson adopted son William True in 1992 and adopted daughter Lillie in 1995. Two years later, Alley and Stevenson ended their marriage.

“As iconic as she was on screen, she was an even more amazing mother and grandmother,” True and Lillie’s statement continued, thanking the “incredible team of doctors and nurses” at the Moffitt Cancer Center. “Our mother’s zest and passion for life, her children, grandchildren and her many animals, not to mention her eternal joy of creating, were unparalleled and leave us inspired to live life to the fullest just as she did.”

At the time of her passing, the Kansas native was not married. However, she had been married twice in the past and shared two kids with her second husband. Her son, William True, welcomed a son in 2016, making Alley a grandmother.

The Veronica’s Closet actress married her high-school sweetheart in 1970. While promoting her book, The Art of Men (I Prefer Mine al Dente), in 2012, Kirstie admitted to having an affair while married to Bob.

“I didn’t have sex, but I think it was worse when you fall in love with someone else, when you’re with someone, and you’re plotting and you’re planning,” she told Entertainment Tonight at the time, noting that she had only “kissed” another man. “And in my world, in Kirstie world, that meant I had to get a divorce. … It took a long time [to forgive myself] because I was a horrible person, I destroyed my marriage.”

Years later, Alley married Stevenson in 1983. Following a miscarriage, they adopted two children. However, their marriage didn’t last. They got divorced in 1997.

While promoting her book in 2012, Alley admitted that while married to Stevenson, she had fallen in love with costars Patrick Swayze and John Travolta while filming North and South and Look Who’s Talking, respectively. However, she made it clear in various interviews that she did not have an affair with either man.

During a 20/20 interview at the time, Alley explained why she didn’t leave Stevenson amid her feelings for the actors.
“Because I feel like when you marry someone you’re supposed to work hard at it, and you’re supposed to make it work,” she shared. 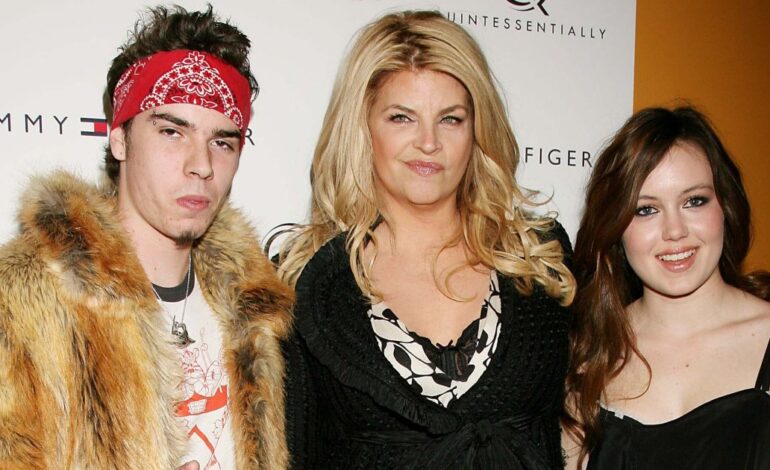 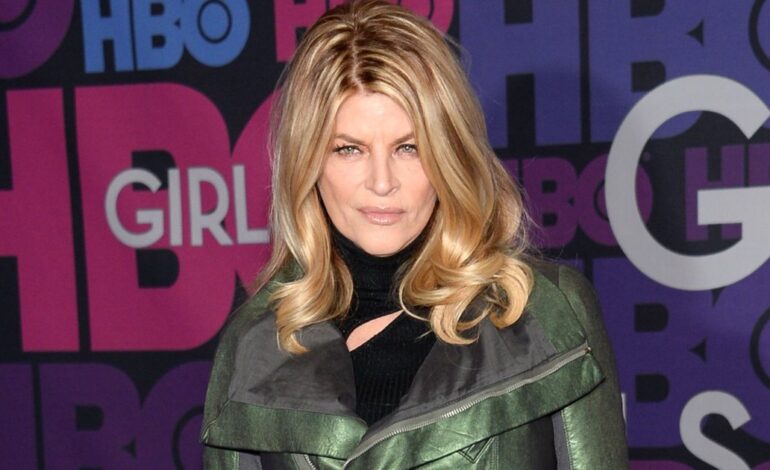