Wayne Randazzo will not return to the Mets’ WCBS radio booth.

Randazzo, who became the second play-by-play broadcaster in the Mets’ booth in 2019 when he partnered with Howie Rose, is exiting, The Post’s Andrew Marchand confirmed Monday. Marchand adds that Randazzo is expected to end up as the lead TV voice for the Angels, but nothing is signed as of yet.

Neil Best of Newsday was the first to report the news of Randazzo’s departure.

The 38-year-old Randazzo grew up outside of Chicago. From 2012-14, he called games for the Kane County Cougars, currently a minor league affiliate of the Diamondbacks, but previously an affiliate of the Royals and Cubs.

When asked to describe his broadcasting style, Randazzo told The Post in 2019 how he’s “pretty straightforward.”

“I like to break down and get into the analytics a little bit more as teams are relying on them more. … I just love baseball more than anything. I know there are some announcers, without naming names, that might feel differently toward the game as it changes and I love baseball just the way it is. As a steward of that particular game on that particular day, I plan to write 162 love letters and hopefully the joy that I have just being around baseball catches on to the fans that are listening,” he said at the time.

It is not immediately known who Randazzo’s successor will be in the Mets booth.

Jake Eisenberg, who filled in for some games on the Mets’ radio broadcasts last year, recently took a job with the Royals. 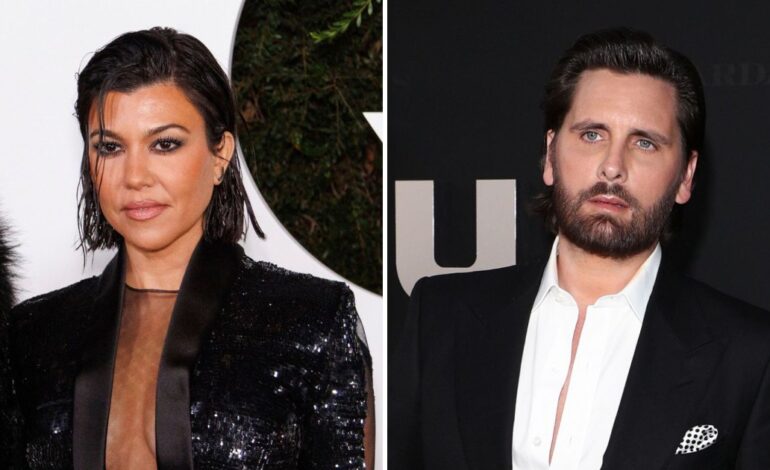 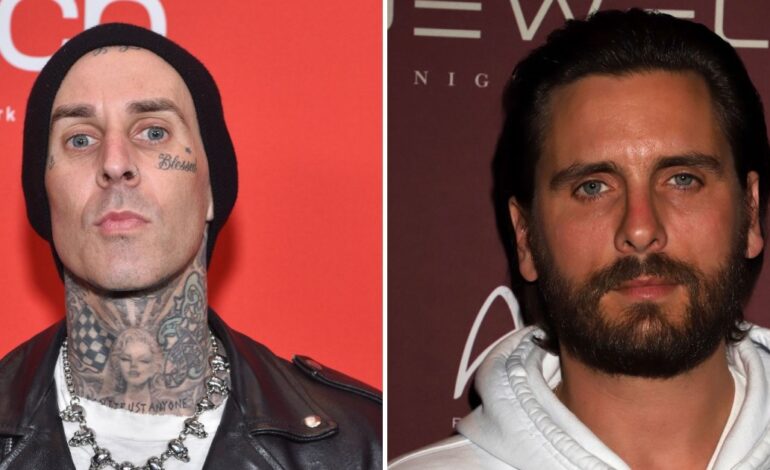