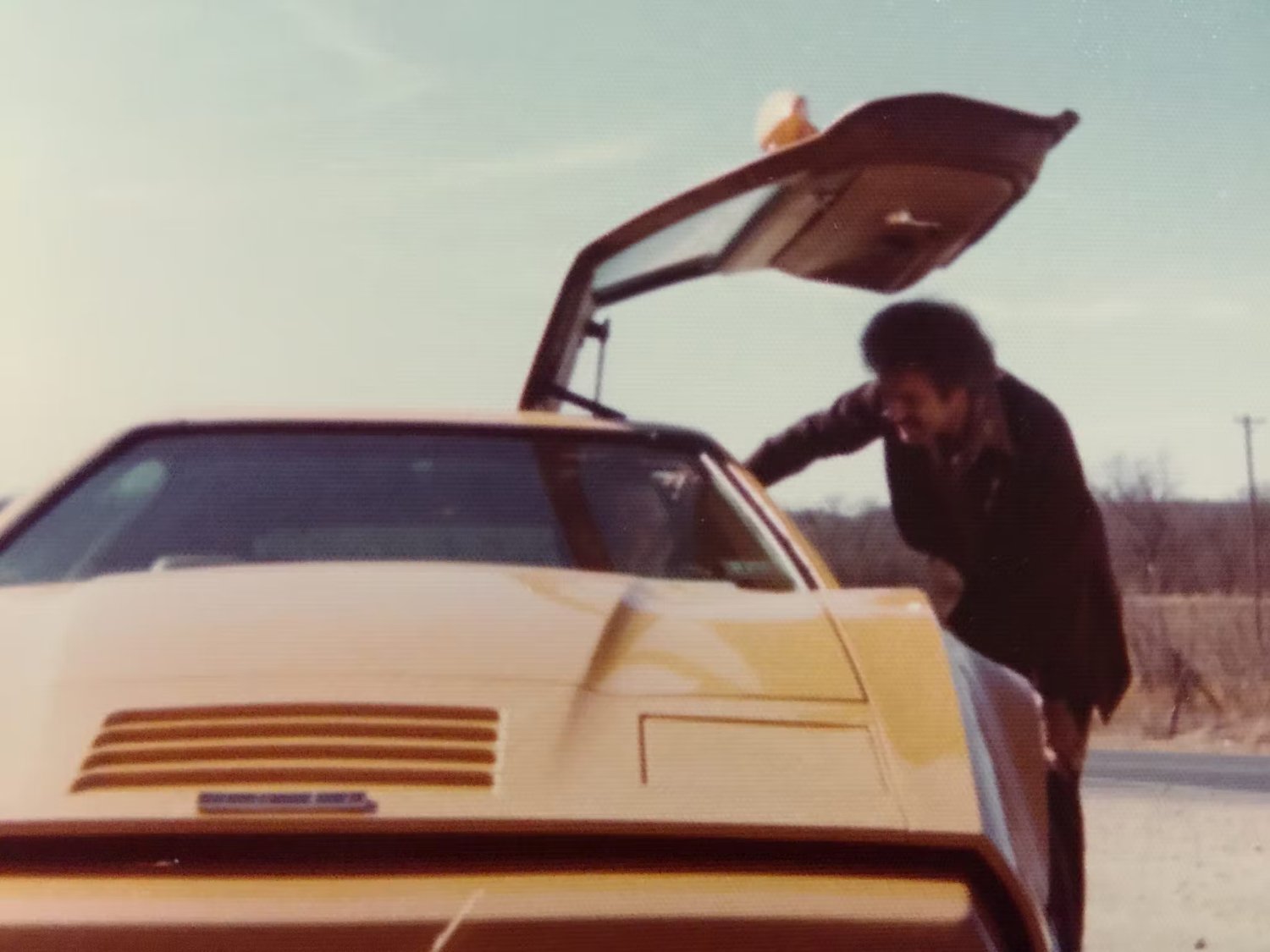 Like so many others, Malcolm Bricklin had the audacity to believe The Big Three were wrong. In his early 30s, he was bitten by a bug to produce the world’s safest car and make it gorgeous as well. He revealed to me that building a sports car wasn’t his main goal, but simply the best way to achieve his other aims. I guess a safe, gorgeous station wagon wouldn’t have had the same appeal.

Different designers worked on the project throughout its stages, but it was the hiring of Herb Grasse’s design firm in 1972 that really turned the dream into a reality. During a phone interview with his widow, Terri Grasse, I learned that when Herb first heard Malcolm’s demands for the car, he quoted an astronomical sum for the design work in an effort to discourage Malcolm. When a courier showed up with a check for the requested amount, Grasse realized Bricklin would not be easily deterred. In the end, Grasse contributed greatly to the SV-1’s design and engineering, seeing to it that the car had the sporty handling to backup its hot looks.

One of his most consequential recruits was Richard Hatfield, Premier of the Canadian province of New Brunswick. Interested in lowering unemployment in his region, Hatfield helped Bricklin secure millions of dollars in government loans to setup his factory in the Canadian city of Saint John. No doubt if there had been Twitter in the 1970s, the two would have courted each other the same way Elon Musk romances state governors into incentives for his factories. 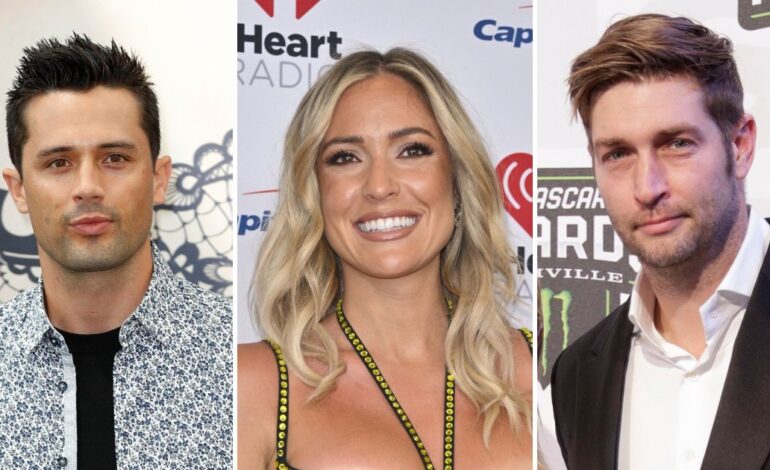 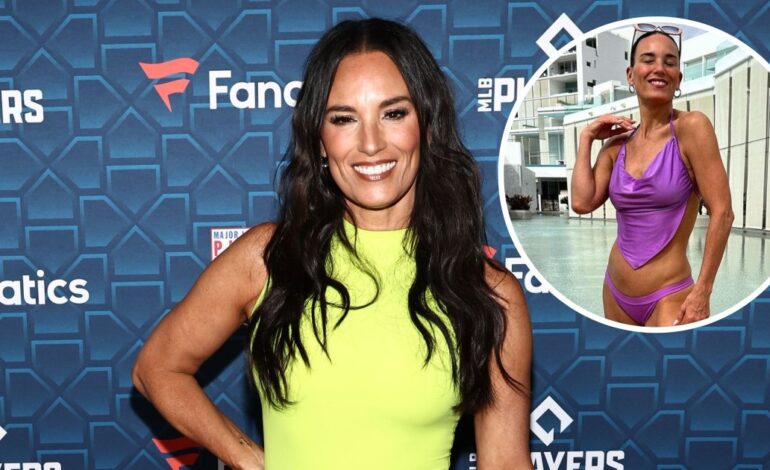