Woe, what a gang! Netflix’s Wednesday skyrocketed to fame quickly after it premiered on the streaming giant in November 2022. The series became the platform’s third most watched show in history so far, reaching over 1 billion streaming hours. Thanks to both the success from the project and the actors’ extensive careers, the Wednesday cast is seeing their net worths climb!

Series lead Jenna Ortega has become a famous face in the horror genre, as she holds a supporting role in 2022’s Scream and its upcoming sequel Scream 6. However, the Coachella Valley, California, native isn’t bothered by the fact that she is mostly known for scary projects.

“Something that I appreciate about horror is that it’s kind of keeping theaters alive,” she told Complex in November 2022. “I feel like people really go out to the theaters nowadays for superhero films or horror films. You’re just giving people a good time. It’s adrenaline, it’s a roller coaster. I feel like horror is a large, just this conglomerate of genres in terms of — you have your horror and your action, and then there’s comedy, and then there’s drama and then there’s romance. I think that horror films are kind of everything at once, and that’s a really wonderful experience as an actor.”

Jenna also had very large shoes to fill when taking on the role of Wednesday Addams, as her costar Christina Ricci portrayed the mischievous young girl in the 1990s Addams Family films.

“You want to do something different. You don’t want to be ripping off anybody else’s performance,” the Stuck in the Middle alum explained. “We’ve never spent so much time with Wednesday on screen before, there has to be more dimension in order to push that story forward.”

As for Christina, the Sleepy Hollow actress has expressed her appreciation for her costar’s approach to the character. During a December 2022 interview with Elle, she praised Jenna’s “incredible” performance and also weighed in on the differentiations fans have pointed out between Christina’s ’90s performance and Jenna’s rendition of the gothic character.

“I knew there would be comparisons between the old [Addams Family] movies and Wednesday,” the Casper star said. “That’s a natural inclination. But the ‘Who was a better Wednesday?’ thing is unreal.”

Despite the contrasts between their different versions of Miss Addams, Christina, Jenna and their costars are doing quite well for themselves. The show was even renewed for season 2.

Scroll through the gallery to see the Wednesday cast’s net worths! 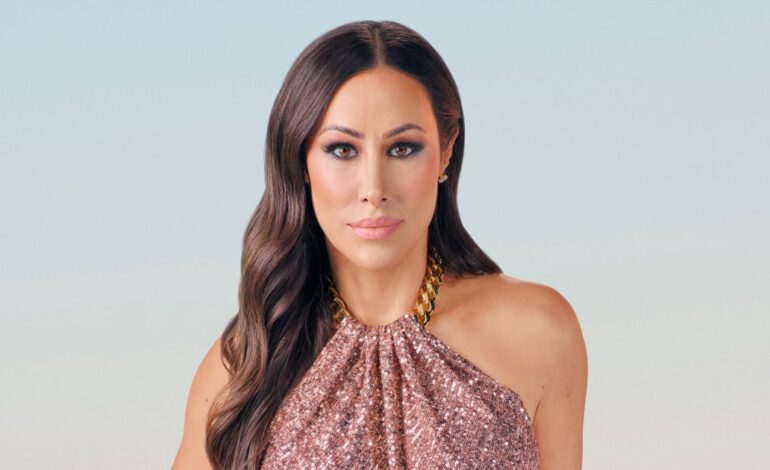 Who Is RHOSLC’s Angie Katsanevas? Her Drama With Jen Shah 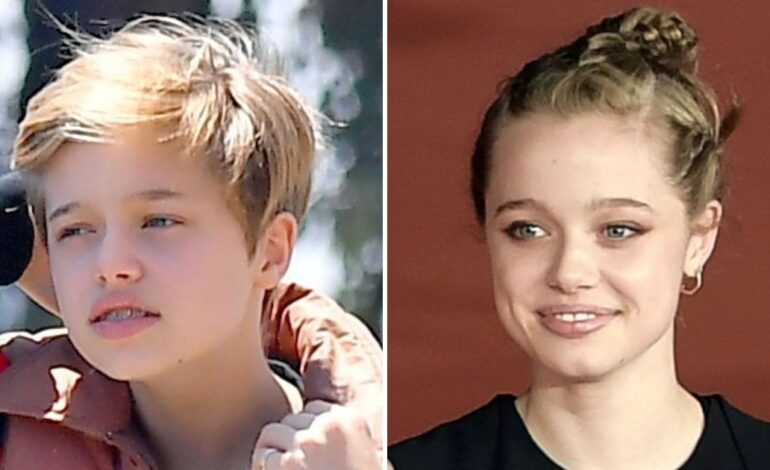