In the afternoon matchup that has been the most hotly contested between the two networks for the last several years, WFAN’s “Carton & Roberts” with Craig Carton and Evan Roberts ranked second in the market with a 7.5 share in men 25-54 — the demographic to which sports talk radio listeners are marketed to advertisers — while ESPN’s “The Michael Kay Show” with Kay, Don La Greca and Peter Rosenberg ranked 14th with a 2.9 share. These ratings are from 3-6:30 p.m., when the two shows overlap.

WFAN’s “Boomer & Gio” with Boomer Esiason and Gregg Giannotti finished tops in the market with a 9.7 share in morning drive from 6-10 a.m., while ESPN New York’s combination of “DiPietro and Rothenberg” with Rick DiPietro and Dave Rothenberg and “Keyshawn, JWill and Max” with Keyshawn Johnson, Jay Williams and Max Kellerman finished No. 15 with a 2.5 share.

From 5-8 a.m., the time slot that “DiPietro and Rothenberg” airs, ESPN New York ranked eighth with a 4.2 share. While ESPN New York is not defeating WFAN in that time slot, it is clear that their listenership drops when they switch from local to national.

Therefore, as The Post reported earlier this month, ESPN New York is switching to a mostly local lineup. “Keyshawn, JWill and Max” will be out of the lineup and “DiPietro and Rothenberg” will be on from 6-10 a.m.

Elsewhere in the day, WFAN’s “Tiki & Tierney” with Tiki Barber and Brandon Tierney ranked third in the market with a 6.4 share from 10 a.m.-2 p.m. versus ESPN New York’s combination of Mike Greenberg followed by Bart Scott and Alan Hahn that finished 14th from 10-2 with a 2.4 share.

“Bart & Hahn” has been running as a national show on ESPN Radio but will revert to local on ESPN New York in the new year; it will be replaced nationally by a show hosted by Jason Fitz and Harry Douglas.

WFAN is owned by Audacy while ESPN New York is operated by Good Karma Brands. 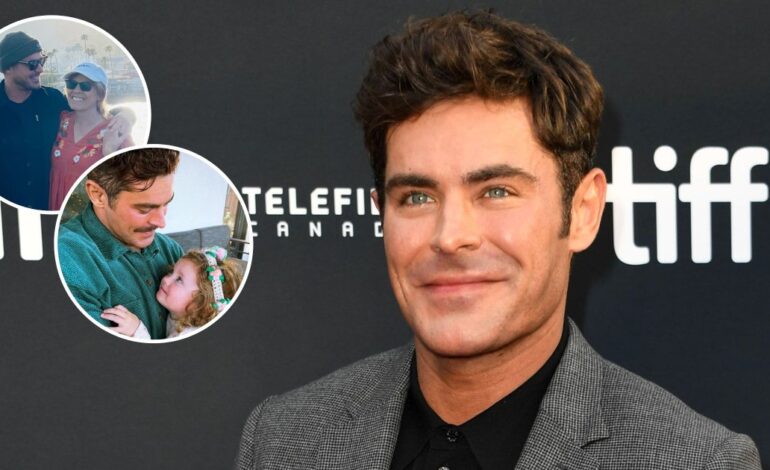 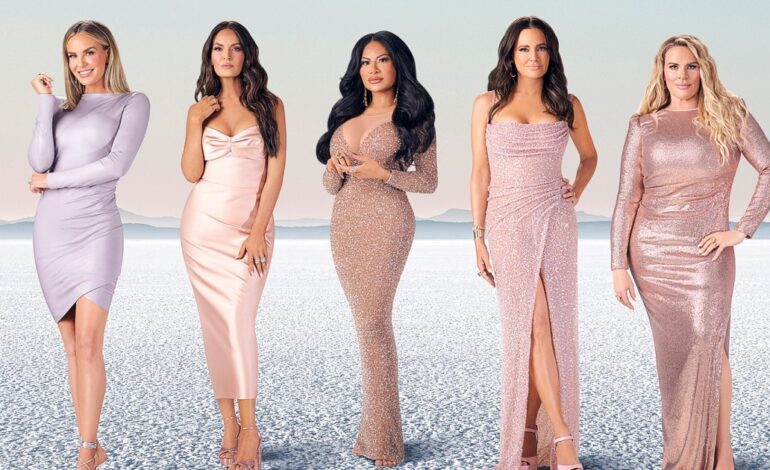 How Much Money Housewives Make