A long journey. Todd Chrisley and his oldest son, Kyle Chrisley, are no longer estranged, and their relationship has weathered many ups and downs. The Chrisley Knows Best star reconciled with his father in 2019 amid the reality star’s tax investigation and Kyle’s suicide attempt.

Kyle, 29, first revealed he had made amends with the real estate mogul, who has custody of his daughter, Chloe, in August 2019 while Todd and wife Julie Chrisley were dealing with a tax fraud investigation.

“My mom [Julie Chrisley] and dad raised me,” Kyle wrote via Facebook at the time. Todd shares Kyle and daughter Lindsie Chrisley with ex-wife Teresa Terry. He remarried Julie in 1996 and they have three kids — Chase, Savannah and Grayson.

Todd getting granted custody of Kyle’s daughter, whom he shares with ex Angela Johnson, in 2014 brought even more tension to their relationship. Kyle previously claimed the reality dad was using his young daughter for TV show ratings. However, he now seems appreciative of their situation.

“I haven’t been the best dad to Chloe, I’ve had a problem with drugs, I’ve acted completely ridiculous and through all that, they have stood by my side. Nine months ago, I went to my dad with an apology,” Kyle’s post continued. “His words were: ‘I love you always, and you are forgiven,’ and just like that I was welcomed back into his life with open arms. I will be forever grateful for his love [and] graciousness.”

In September 2019, Todd shared a photo of himself and their entire family surrounding Kyle in a hospital bed. “NOT TODAY, SATAN, NOT TODAY … God shows up and shows out, now won’t he do it? Kyle is great and we are back to the grind,” the businessman wrote.

The father and son later explained Kyle’s hospitalization during an episode of the “Chrisley Confessions” podcast. “I take medication and I had a bad side effect to it, and I tried to take my own life,” Kyle said. Todd added that “suicidal tendencies” were a side effect of the medication.

The former reality star created a divide in the family following years of drug use. Kyle said on the podcast that he has been in and out of rehab around 40 times, and the family endured a particularly scary incident when Kyle was hospitalized in 2013 after a police report claimed he had threatened to kill his dad during a crack binge.

In 2017, Kyle told Radar Online he had been sober for four years and moved into a 3,000 square-foot home with his then-wife Alexus. At that time, he did not have a relationship with his famous family. “I do not talk to my family but I wish them nothing but the best. I have moved on with my life,” Kyle said.

However, in 2019, Kyle claimed he lied about Todd’s taxes because of his drug addiction. “About a year and a half ago my biological mom and my sister Lindsie were responsible for turning my dad in to the Georgia Department of Revenue for Tax evasion,” Kyle wrote in a lengthy Facebook message at the time, while noting he was once again “sober.”

He continued, “I was battling drug addiction and I felt like he [was] trying to control me so when they said if he’s locked up he can’t put you back in treatment I said OK … I should have said NO!”

Todd and Julie turned themselves in for tax evasion in August 2019 and settled. They were cleared of charges a few months later, agreeing to pay the Georgia Department of Revenue around $110,000 the following October.

These days, Kyle is still close with Todd and Julie and took another huge step in his life. In February 2021, the former reality star proposed to girlfriend Ashleigh Nelson. They wed two months later in April.

“I’ve always known from the beginning that Kyle is who I would marry,” Ashleigh told People after tying the knot. “To know the Chrisleys is to love them, and Kyle is no different.”

Keep scrolling to see photos of Kyle with his family and wife! 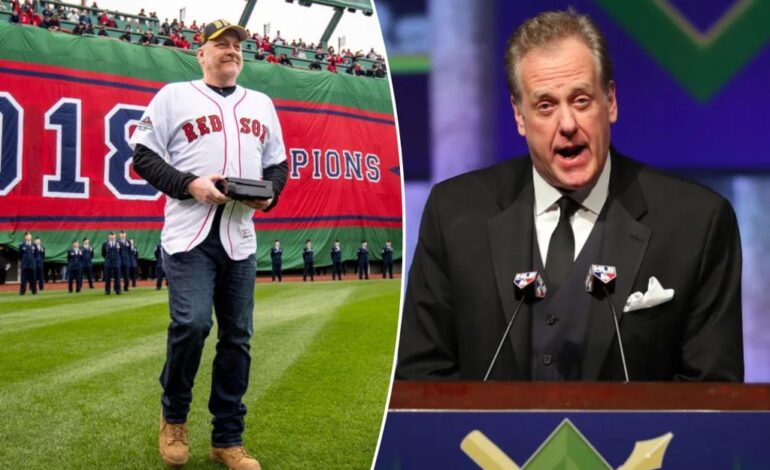 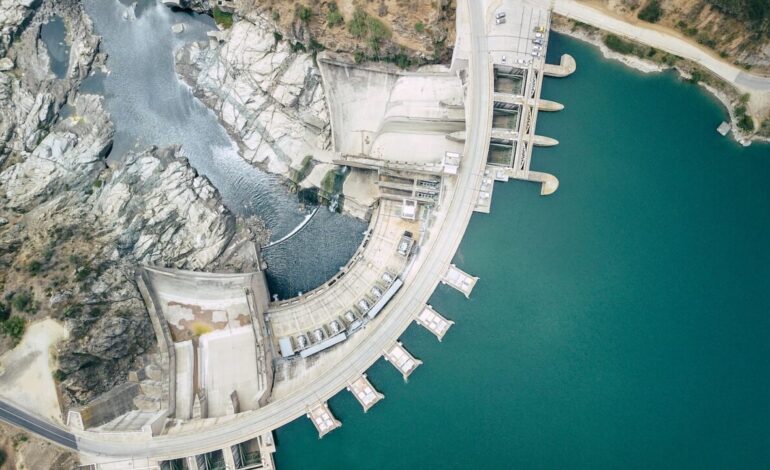