What Is Ellen DeGeneres’ Net Worth? How She Makes Money

Ellen DeGeneres is sitting on millions! As the long-running host of The Ellen DeGeneres Show, which ended in 2022 after 19 year and more than 3,000 episodes, in addition to the countless other gigs she’s balanced over the years, the talk show legend has earned a massive amount of money. But after taking a look at Ellen’s impressive résumé, it’s no surprise she has a mind-boggling net worth.

What Is Ellen DeGeneres’ Net Worth?

Ellen’s fortune is valued at an estimated $500 million, according to Celebrity Net Worth. The website stated the American comedian earned nearly $75 million per year, however, that number has also reached upwards of $90 million at some points during her career. During the height of her daytime talk show, she was paid a salary of $60 million per season.

How Does Ellen DeGeneres Make Money?

The showbiz superstar is known for her work on her eponymous talk show, but Ellen has done a lot more over the years. Since beginning her journey in the entertainment industry as a stand-up comedian in the early ’80s, she’s been recognized as a talented host, actress, producer and writer.

By the 1990s, the Louisiana native was cementing her status as a star, and after landing a gig on Open House, she made an appearance in Laurie Hill. Her portrayal of Nancy MacIntyre ultimately led to her starring role on her own TV series Ellen, which ran from 1994 to 1998.

The Finding Nemo star later returned to TV with a second sitcom titled The Ellen Show in 2001, but the series was canceled after 13 episodes. Little did Ellen know, though, her career was just getting started when The Ellen DeGeneres Show debuted in 2003.

Over the next decade-plus, Ellen juggled her work on her hit talk show while also managing other gigs. Per IMDb, she earned credits in 2004’s Six Feet Under, 2005’s Joey, 2016’s Finding Dory and The Big Bang Theory, which she appeared on from 2016 to 2019.

The Ellen’s Game of Games host has also become a familiar face on plenty of other shows, including American Idol — which she hosted for one season in 2010 — as well as So You Think You Can Dance, Extreme Makeover: Home Edition and more. In addition, she’s authored a few books, such as Home, Seriously … I’m Kidding, The Funny Thing Is … and My Point … And I Do Have One.

For the majority of the last nearly two decades, Ellen had her hands full as the creator and star of The Ellen DeGeneres Show, which has earned her countless Emmy Awards. However, the Golden Globe winner — who married wife Portia de Rossi in 2008 — announced the end of her longtime talk show in May 2021.

“When you’re a creative person, you constantly need to be challenged … and as great as this show is, and as fun as it is, it’s just not a challenge anymore,” Ellen told The Hollywood Reporter.

The comedian is well known for her love of buying up luxury properties, renovating them and selling the homes for a massive profit. She’s flipped houses in Bel Air, L.A.’s Holmby Hills, Beverly Hills, Malibu, Santa Barbara, Montecito and more, raking in millions.

Knowing Ellen, she has plenty of other projects up her sleeve! 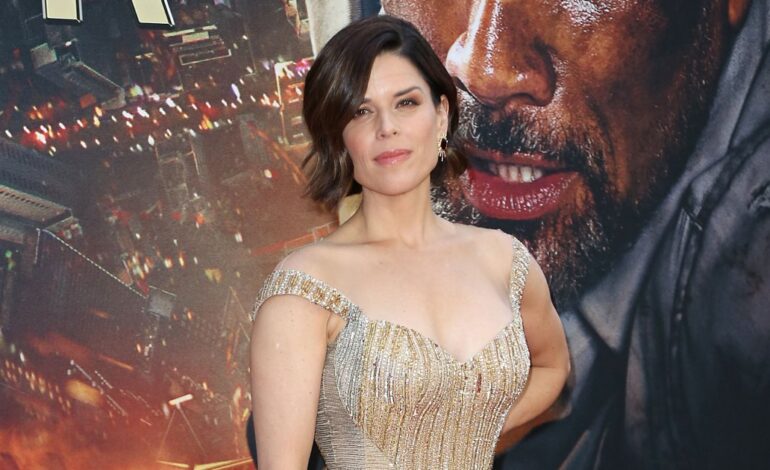 How Much Money the ‘Scream’ Star Makes 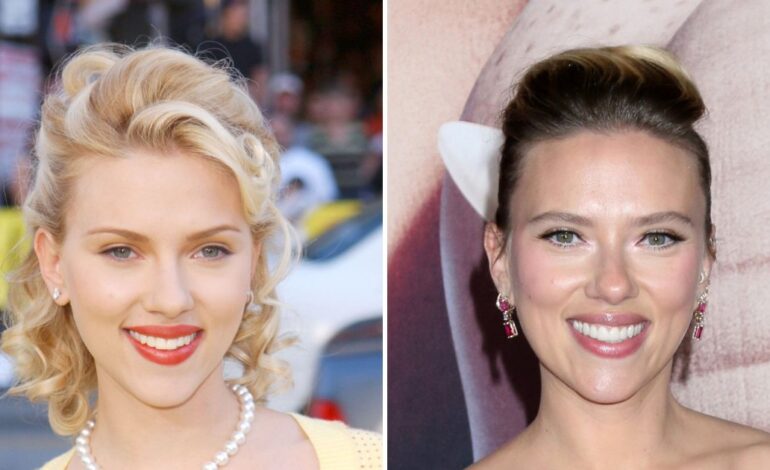