Doing time. Real Housewives of Salt Lake City star Jen Shah was sentenced to 78 months, which is 6.5 years, behind bars after she pleaded guilty to wire fraud charges in relation to a nationwide telemarketing scheme. Keep scrolling below to find out when she has to report to prison, which facility she’ll serve her sentence in and more details.

When Will Jen Shah Report to Prison?

The Salt Lake City, Utah, native must report to prison on February 17, 2023, according to Deadline.

What Prison Will Jen Shah Go To?

Shah’s lawyers requested in a sentencing memorandum in December 2022 that she serve her time in Federal Prison Camp Bryan in Bryan, Texas, according to People. The jail is notable for housing several celebrity inmates, including Theranos founder, Elizabeth Holmes, whose jail sentence begins on April 27, 2023, the outlet reported.

The prison currently houses more than 500 female inmates and is labeled as a “minimum security federal prison camp,” per the jail’s official website.

What Did Jen Shah Do?

Despite initially pleading not guilty to the charges, the Bravo personality decided to plead guilty in July 2022. She admitted to Judge Sidney Stein that she “agreed” to “commit wire fraud” from 2012 to March 2021.

Shah’s arrest played out during season 2 of RHOSLC. During the season 3 premiere episode in September 2022, the reality star admitted to being fearful.

Shah was arrested for her involvement in a nationwide telemarketing scheme that defrauded hundreds of people across the United States by selling them “business services” that they claimed would benefit the victims’ specific online gigs, In Touch confirmed in March 2021. Many of the victims were over the age of 55, and court documents noted that some of Shah and Smith’s targets were elderly people who did not own a computer.

Upon pleading guilty, Shah agreed to forfeit $6.5 million of the proceeds from the conspiracy and $9.5 million in restitution.

The severity of Shah’s crime played a significant role in how much time she was sentenced to serve. Although she requested a three-year reduced sentencing, claiming that her “terrible business decisions” were due to “personal painful experiences,” the United States government recommended that she be sentenced to 10 years behind bars, according to court documents obtained by In Touch on December 23, 2022.

“Many of those people suffered significant financial hardship and damage,” the documents read. “At the defendant’s direction, victims were defrauded over and over again until they had nothing left. She and her co-conspirators persisted in their conduct until the victims’ bank accounts were empty, their credit cards were at their limits, and there was nothing more to take.”

The government added that the Bravolebrity “took a series of increasingly extravagant steps to conceal her criminal conduct from the authorities” and “engaged in a years-long, comprehensive effort to hide her continued role in the scheme.”

In the court papers, the government also noted that the Salt Lake City native was “an integral leader” in the nationwide telemarketing fraud scheme, which “victimized thousands of innocent people” as a result, including those who are “elderly or vulnerable.”

Prosecutors also argued for Shah to receive a 10-year sentence.

“To us, these were not numbers, these are older vulnerable people whose lives were turned upside down by the defendant’s telemarketing scam, and they still suffer,” prosecutor Robert Sobelman told the courtroom on January 6, 2023. 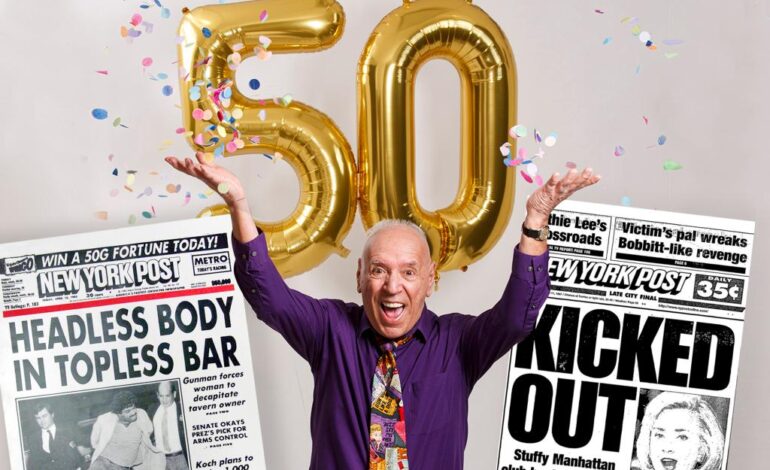 Who Is Left After Lisa Rinna Departure?