This year marks the 32nd anniversary of the original Home Alone hitting theaters in 1990. Even so, it still remains perhaps one of the most beloved Christmas movies of all time.

One person who doesn’t like rewatching the film every Christmas? Kevin McAllister himself, Macaulay Culkin. “I don’t really watch them all that often,” he admitted to Ellen Degeneres in 2018. “It’s background radiation at Christmastime. I’ve had people who want to sit down and watch it with me, which is both flattering and creepy.”

“I’m remembering that day on set, like, how I was hiding my Pepsi behind the couch,” he added. “I can’t watch it the same way other people can.” He says that even three decades later, people still come up and ask him to do the infamous scream. His answer? “No. Been there, done that already. I’m 37 now, OK? OK, mom?”

Another star from the film, Catherine O’Hara, is more than happy to relive iconic moments from the film. In fact, she recreated one of her most famous scenes in December 2020 when she made a TikTok acting out the moment in which Kevin’s mom, Kate McAllister, realized he was missing alongside a clip from the film. That led fans to realize the same actress who plays Moira on Schitt’s Creek was also in the classic holiday film, and she quickly became a trending topic on Twitter thirty years after the film came out.

However, her viral performance almost didn’t happen. In 2020, Home Alone cinematographer Julio Macat revealed another actress was first offered the role. “My wife, Elizabeth Perkins, had a similar situation where she worked on a movie that also was very special,” he told Metro UK. “You know the movie, Big? She was the girlfriend, Susan. We hadn’t met yet, and she filmed that movie almost a year before Home Alone.”

“[Home Alone writer] John Hughes asked her to be the Catherine O’Hara role, and she wasn’t able to do it, she was busy.” It sounds like everything worked out exactly how it was supposed to!

To see how the stars of Home Alone have changed since the film premiered in 1990, scroll through the gallery below! 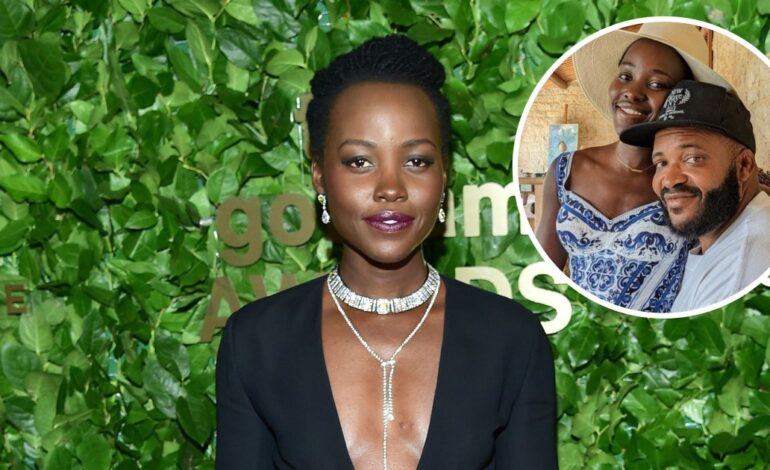