Tatted up! Khloé and Rob Kardashian and Kendall, Kylie and Kris Jenner are all members of the famous family who have tattoos. While some keep their ink inconspicuous, others love flaunting their artwork.

Khloé documented removing her lower back tattoo, a cross with the word “Daddy” written within it as a tribute to her late father, Robert Kardashian, in September 2015. She got the piece when she was just 16 with pal Nicole Richie.

“The end of an era,” the Keeping Up With the Kardashians alum captioned a video of the laser removal process via Instagram at the time. “Not so cute anymore. I should’ve listened to Kim [Kardashian] when she told me, ‘You don’t put a bumper sticker on a Bentley.’ Bye-bye, bumper sticker!!!”

Instead, KoKo got the phrase “I love you” in her dad’s handwriting tatted on her wrist, but it appears to have since been removed. Those aren’t the only tattoos she erased from her body. The Kocktails With Khloé star reportedly had the letters “LO” removed from her hand, which was a tattoo she got for ex-husband Lamar Odom.

Surprisingly, Kris has a tattoo similar to her daughter’s. Although the momager has not shown it publicly, Khloé spilled the tea that her mom came along with her and Nicole to also get a tattoo.

“My mom has tattoos. She has a tramp stamp of a cross,” Khloé wrote on her now-defunct website in 2016, adding older sisters Kim and Kourtney Kardashian “are just not made for tats.”

Besides Rob, Kylie has the most tattoos of all her famous siblings. She revealed her first tattoo, the word “sanity” written phonetically on her hip, in 2015 when she was 18.

The Life of Kylie alum explained that her ink, which was done by NYC artist Bang Bang, helped her feel grounded while living life under a public microscope.

“Growing up in the light with a million eyes on you just isn’t normal. I’ve lost friends along the way, and I’ve lost myself too sometimes,” she wrote on Instagram at the time. “My first tattoo was ‘sanity’ to remind myself everyday [sic] to keep it.”

In 2016, she reportedly added the word “before” to her existing tattoo, although she has not posted a clear photo of it. One of the most unique things about Kylie’s growing ink collection is that most of her tats are very small and done in red ink.

“I like that she has a theme,” Bang Bang said about the makeup mogul’s red ink in a video for GQ in 2019. “I love that Kylie has a direction and she knows what she wants. I like that her style is little red tattoos — I don’t think I’ve ever met a person that has a bunch of little red tattoos, so I like that it’s unique.”

Keep scrolling to see photos of the Kardashian-Jenners’ tattoos! 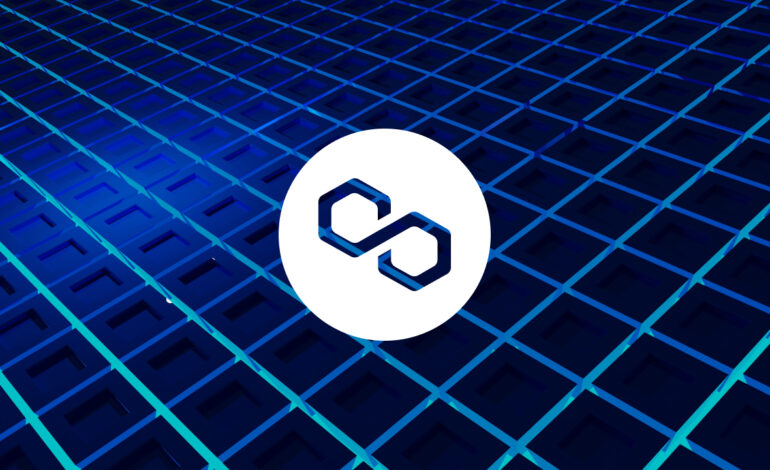 Polygon Has Built its Success From Making Crypto Mainstream 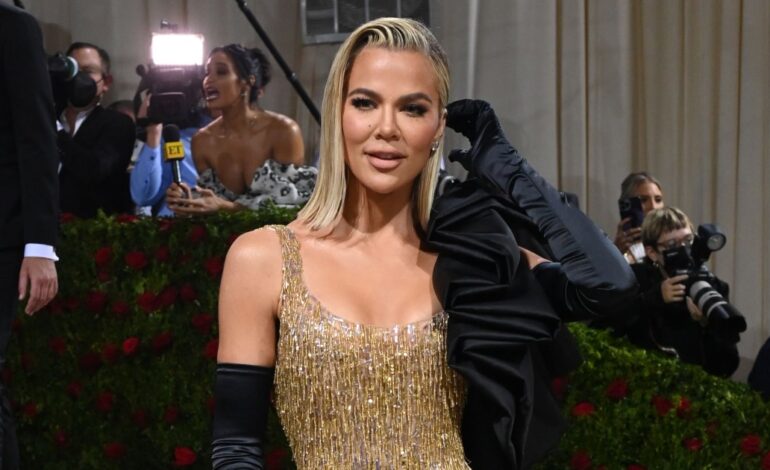