Which ‘Love Island’ USA Season 1 Couples Are Still Together?

Reality TV got *that* much better when British show Love Island came to the United States in 2019. As sexy singles sought after love – and a $100,000 cash prize – in the villa, fans were geeking over their new favorite reality series. As fans old and new are binging the series and its international iterations on multiple streaming platforms, we can’t help but wonder which season 1 couples are still together. Keep reading to see which Love Island season 1 contestants are still in love and which ones called it quits.

Are Elizabeth Weber and Zac Mirabelli Still Together?

America spoke and voted for the couple as the king and queen of Love Island, earning them a sweet $100,000 cash prize. Although they remained in the relationship from day one, Elizabeth and Zac experienced their fair share of drama. Love prevailed, however, as the two became “official” on the show and even dropped the L-bomb to each other.

Zac revealed they split on “amicable terms” and “simply wanted different things” when addressed the breakup via Instagram Stories. Elizabeth, for her part, “wished things turned out differently.”

Are Dylan Curry and Alexandra Stewart Still Together?

The season 1 runner-ups seemed like they were set for success in the real world after their whirlwind romance in the villa. Alexandra was an original cast member, but her love story didn’t begin until Dylan arrived on day four.

“Heartbreak is hard. Our story was a fairytale romance for me, but sometimes things just don’t work out,” Alexandra wrote via Instagram Stories at the time.

The LA-based publicist revealed she and Dylan “still checked in on each other” but she “didn’t know much about his life” during an August 2020 interview with Bustle.

Are Caro Viehweg and Ray Gantt Still Together?

Ray may have been Caro’s knight in shining armor when he entered the villa, but the couple faced cheating allegations when they returned to the real world. Ray and Caro placed third overall and stayed together longer than their castmates and were set to compete on The Amazing Race. Sadly, they broke up when filming temporarily paused due to the coronavirus pandemic. Caro addressed the split during a July 2020 vlog on YouTube, claiming that she was more invested in the relationship than Ray.

Following their breakup, Ray was cast for Ex on the Beach, where it was implied that he cheated on Caro at the end of their relationship with his ex-girlfriend Nicole. The pair spoke to Distractify separately, and the timeline of their rocky relationship was not the same. Ray claimed they broke up before filming The Amazing Race, while Caro said she dumped him after.

However, Ray admitted he cheated on Caro with his ex.

Are Emily Salch and Weston Richey Still Together?

The fourth-place winners didn’t have the strongest bond in the villa but managed to stay together until the beginning of 2020. Emily revealed she was spending time alone that Valentine’s Day, before addressing the split three months later.

Emily admitted she had a “rollercoaster journey” with her ex and they “didn’t see eye-to-eye” most of the time, which led to their final “break” in January 2020. 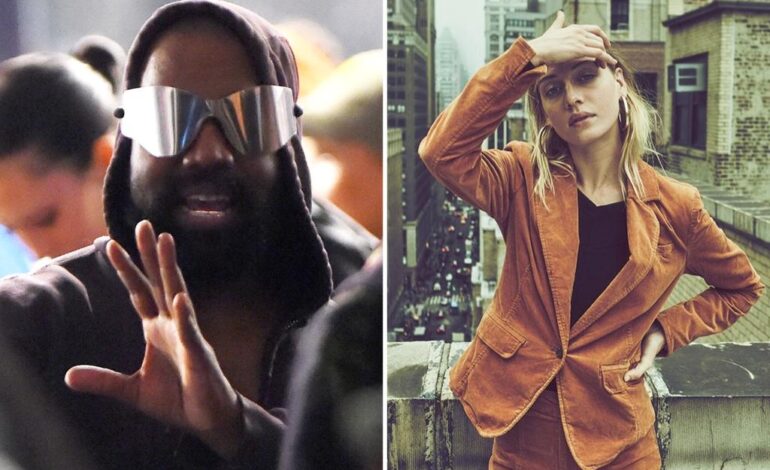 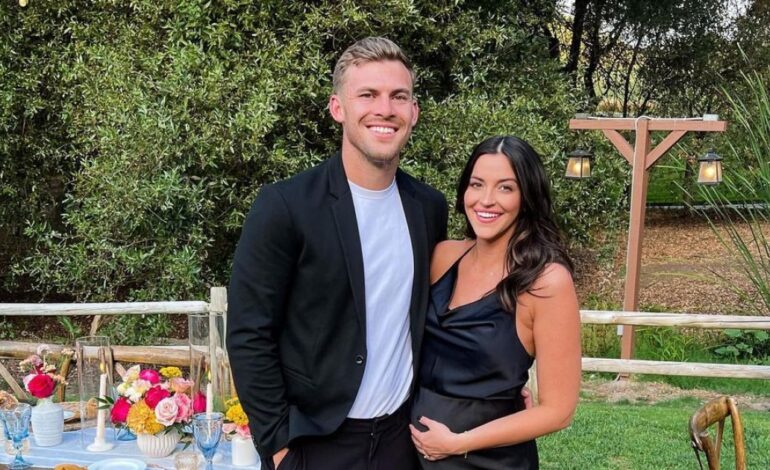