Which Season 2 Couples Are Still Together?

Summer is over but did romance in the villa last? While Love Island U.S.A. is usually shot in a seaside paradise, the COVID-19 pandemic brought season 2 to a “bubble” on top of the Cromwell hotel in Las Vegas. While some found love, others found heartbreak. Keep reading to find out which Love Island U.S.A. season 2 couples are still together following their reality TV stint.

Being unlucky early on in the villa, Justine became a fan favorite and viewers became invested in the Congo native’s journey to finding love. After failing at finding an initial connection, her luck changed when new boy Caleb walked in.

After winning the $100,000 grand prize, Justine and Caleb went on to navigate a long-distance relationship and would often document their cutesy dates on their joint YouTube channel.

However, the couple would announce their split in January 2021, just four months after the September 2020 final.

“This is extremely difficult for me to express but out of respect for those of you who supported me, and rode for me, I want you to know that Caleb and I are no longer together,” Justine’s since-deleted Instagram statement read at the time. “I do ask for time as I continue to go through the process of heartbreak and healing as this has all been very hard for me.”

Are Cely Vazquez and Johnny Middlebrooks Still Together?

Cely and Johnny coupled up early on in the villa and gave Justine and Caleb major competition for the spot of the top couple in the villa.

While the cracks in Johnny and Cely’s relationship started to show during the flagship test Casa Amor — the pair landed second place during the September 2020 finale.

After a brief romance, the couple announced their split in January 2021.

“Because you’ve all been such a close part of our relationship, I wanted to share that Johnny and I are no longer together,” Cely’s statement read on Twitter. “There is no reason to speculate, I am thankful for our time together, but now it’s simply time for each of us to focus on our own personal journey.”

Are Moira Tumas and Calvin Cobb Still Together?

After returning from Casa Amor to pursue other options, Moira and Calvin ultimately reunited late in the season to land the third-place spot.

The couple would announce their split in November 2020, just two months after the finale.

“After the show, when we left Las Vegas and went back to the real world, our plan was to take it day by day,” Moira told People at the time. “I really wanted to try and make our ‘situationship’ work. To be honest, the time we had in the villa really wasn’t long enough — maybe like, two weeks or even less — to build a foundation for a relationship on the outside.”

Are Carrington Rodriguez and Laurel Goldman Still Together?

While Carrington originally made a connection with Texas native Kierstan Saulter early on, he seemingly found what he was looking for in Casa Amor arrival, Laurel Goldman.

After finishing in fourth place, Laurel and Carrington left the villa working toward putting a label on their relationship.

By December 2020, the couple would call it quits. Carrington and Laurel are in new relationships as of January 2023. 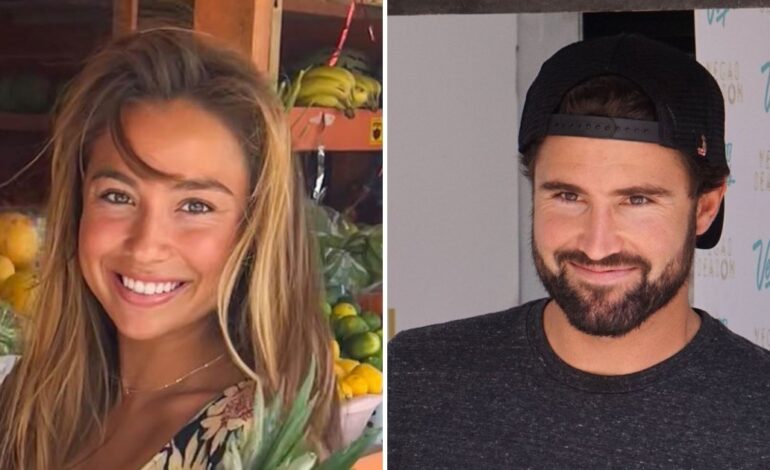 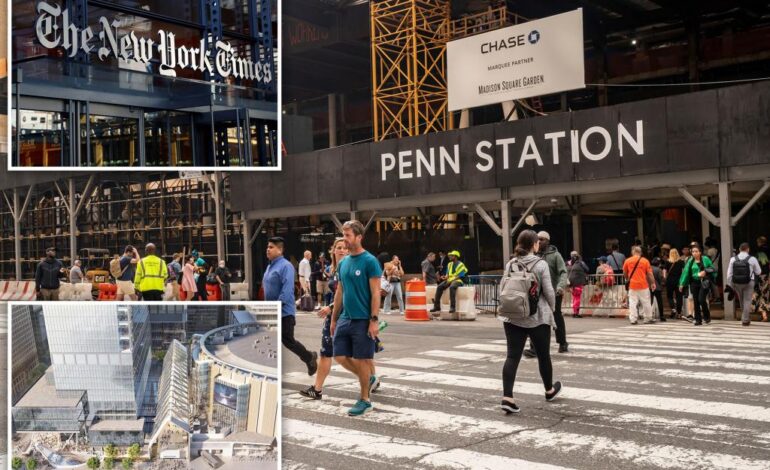