While most of the characters on season 2 of HBO Max’s White Lotus were already wealthy when they arrived in Sicily for a week’s stay at the resort, the net worth of the cast members is varied. The limited series landed some big names as well as lesser-known actors, and here’s a breakdown of how much they’re worth financially.

What Is Jennifer Coolidge’s Net Worth?

Jennifer has a net worth of $6 million, according to Celebrity Net Worth. The veteran actress was the only star from season 1 to return to the Emmy-winning series for another eventful stay at a White Lotus property. She became beloved to fans of the raunchy 1999 movie American Pie as Stifler’s mom and found fame with an even wider audience playing Reese Witherspoon‘s best friend and manicurist, Paulette, in the two Legally Blonde films.

Jennifer toiled in guest roles for years before landing the delicious part of rich and quirky Tanya McQuoid in the first season of White Lotus. She was rewarded with her first Emmy win, taking home the trophy for Outstanding Supporting Actress in Limited Series in 2022, as well as a return ticket to season 2 in Sicily.

What Is Michael Imperioli’s Net Worth?

The actor has built up quite a fortune after decades in the business. Michael has a net worth of $20 million, according to Celebrity Net Worth.

He was best known to audiences for playing Tony Soprano’s nephew Christopher Moltisanti on HBO’s The Sopranos for all six seasons of the iconic show’s run. Along the way, he was nominated for five Emmy Awards. Michael also had a recurring role as Detective Nick Falco on NBC’s Law & Order between 1996 and 2006. The New York native gained a new following thanks to his portrayal of sex-addicted Hollywood honcho Dominic Di Grasso on season 2 of White Lotus.

What Is Aubrey Plaza’s Net Worth?

The actress had a steady paycheck playing April Ludgate on the NBC sitcom Parks and Recreation between 2009 and 2015, appearing in 124 episodes. As a result, Aubrey is worth $8 million per Celebrity Net Worth.

In addition to acting in such films as Ingrid Goes West and Child’s Play, Aubrey has done a great deal of voice work in animated TV shows and films, including SpongeBob Squarepants, The Simpsons, Little Demon and Grumpy Cat’s Worst Christmas Ever. She played lawyer Harper Spiller on season 2 of White Lotus, whose marriage to Will Sharpe‘s newly minted multimillionaire Ethan was explored, along with their complicated relationship with his college roommate and fellow vacationers Cameron (Theo James) and his wife, Daphne (Meghann Fahy).

What Is Theo James Net Worth?

With a long and successful TV and movie career, the Oxford, England, native has amassed a $4 million fortune, according to Celebrity Net Worth, thanks to work on both sides of the Atlantic.

Theo became a star to U.S. audiences by playing Four in the Divergent trilogy alongside Shailene Woodley. But his much more adult role as philandering investment banker Cameron Sullivan on White Lotus season 2 gave him a whole new set of fans, especially after his much-talked-about nude scene in the first episode. Theo had a big year in 2022, as in addition to the HBO Max smash, he also starred in the network’s limited series The Time Traveler’s Wife.

What Is Meghann Fahy’s Net Worth?

The actress has earned a reported $5 million over her years in Hollywood, per allfamousbirthdays.com. Fans fell in love with Meghann’s Daphne Sullivan, who took a very zen approach to her husband’s cheating ways and are hoping her character makes a return in White Lotus‘ still-in-development season 3. She previously starred as Sutton Brady on Freeform’s The Bold Type from 2017 through 2021 and played Hannah O’Connor on the soap opera One Life to Live between 2010 and 2012.

What Is Haley Lu Richardson’s Net Worth?

Haley got her big break starring on The Disney Channel’s sitcom Shake It Up. Throughout her career, she’s amassed a $1.5 million bank account, according to thewikifeed.com. She’s also appeared in TV series including ABC Family supernatural drama Ravenswood and the CW’s Jane the Virgin. Haley won over audiences on White Lotus season 2 playing Tanya’s much put-upon assistant Portia, who ends up finding romance before uncovering a plot to kill her boss.

What Is F. Murray Abraham’s Net Worth?

The legendary actor has been working in the business since the early 1970s and has amassed a fortune of $10 million, according to Celebrity Net Worth. He played family patriarch Bert Di Grasso in season 2 of White Lotus, joining his son Dominic (Michael Imperioli) and grandson Albie (Adam DiMarco) on a vacation to Sicily to track down distant relatives.

Murray is the only Academy Award-winning member of the cast, as he received a Best Supporting Actor Oscar in 1985 for his portrayal of Antonio Salieri in the film Amadeus. 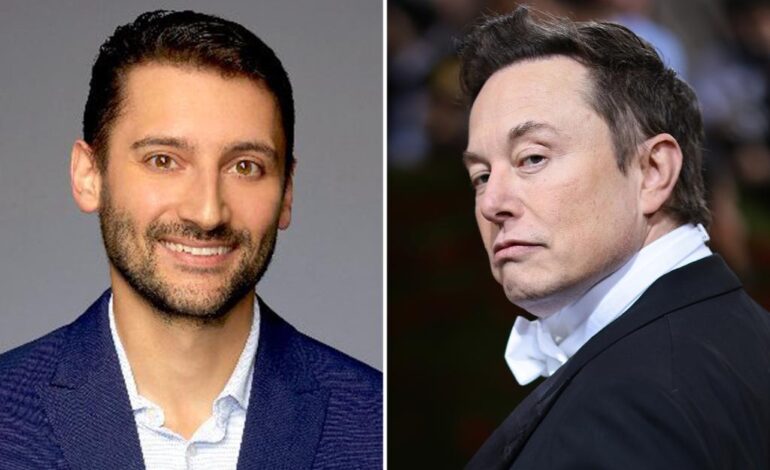 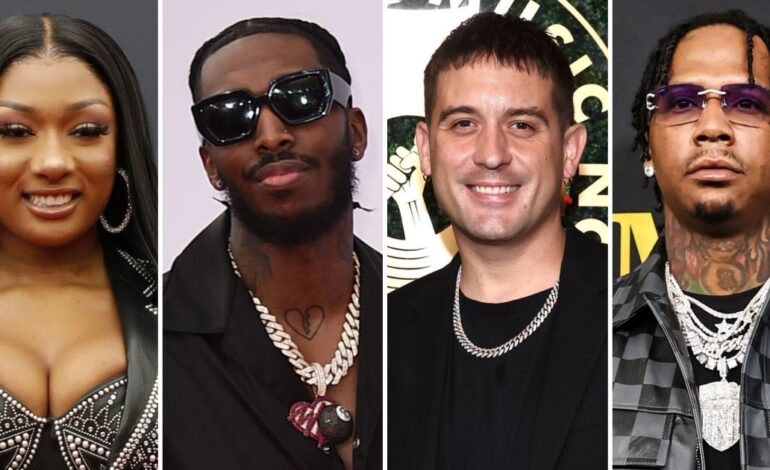