Another group of vacationers are in for the ride of their lives on season 2 of HBO Max’s Emmy Award-winning anthology series, White Lotus. After the dramatic new trailer dropped on October 6, keep reading for details on the premiere date, new cast, location and more!

When Does Season 2 of ‘White Lotus’ Premiere?

The show returns to HBO Max on October 30, 2022, and will feature seven episodes.

Where Does Season 2 of ‘White Lotus’ Take Place?

Fortunately, the fictional hotel chain has resorts all over the world, as the action moves from Hawaii to the White Lotus in Sicily. The show filmed at a Four Seasons Hotel, the San Domenico Palace, Taormina, which will host the series’ new vacationers. The building was originally a 14th-century convent.

Are Any of the Season 1 ‘White Lotus’ Stars Returning?

Jennifer Coolidge will be reprising her Emmy Award-winning role of Tanya McQuoid, as the series travels to the Mediterranean. She’ll be joined by a young assistant named Portia, played by Haley Lu Richardson. The actress told Deadline in July that White Lotus: Sicily, “feels completely different … almost like a different show,” and that, “It’s even more complicated than the first one.” But thankfully, ”I’m still Tanya,” she revealed, as her emotionally fragile character will not have changed since her eventful trip to Hawaii.

Who is Starring in Season 2 of ‘White Lotus’?

Other than Jennifer, the rest of the cast is made up of all new members. Will Sharpe and Aubrey Plaza play married couple Ethan and Harper Spiller, who are vacationing with husband-and-wife Cameron and Daphne Babcock, played by Theo James and Meghann Fahy.

“Most of my story is a separate story. I play a woman who’s married and we’re on vacation with another couple. Our story exists with our little foursome, but there are moments when some of the characters overlap, like in the first season,” Aubrey told Cosmopolitan in April, and said “I believe I do,” when asked if she would get to do some scenes with Jennifer’s Tanya.

Oscar winner F. Murray Abraham will lead a family unit of men on vacation, playing patriarch Bert Di Grasso. He’s joined by son Dominic, with The Sopranos alum Michael Imperioli in the role, and grandson, Albie (Adam DiMarco). Tom Hollander is also in the cast as an English expatriate living in Sicily.

Is Mike White Returning as Showrunner of White Lotus Season 2?

White Lotus creator Mike will be back as the writer and director for all of the episodes, just as he did in season 1 of the show. He was handsomely rewarded with Emmy wins for both directing and writing on a limited series or anthology series at the September 2022 ceremony. 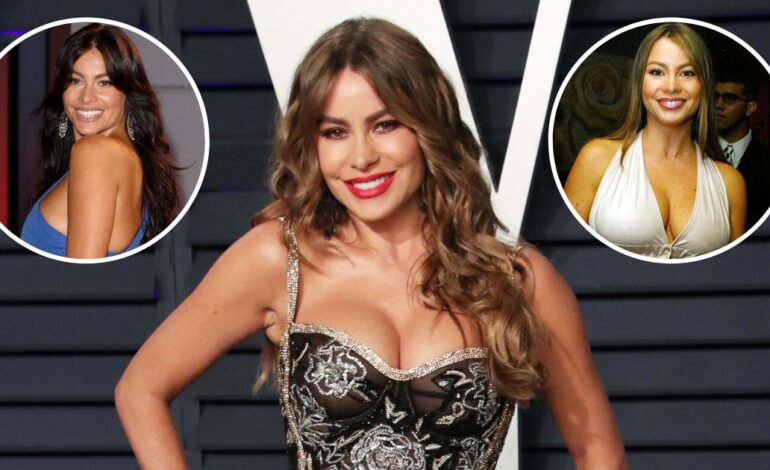 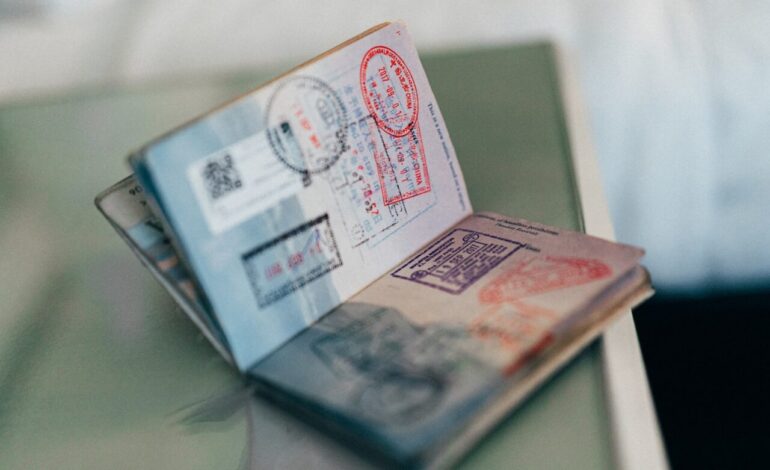