When it comes to reality TV weight loss, Dr. Charles Procter Jr. has become quite a familiar face, thanks to his regular appearances on TLC’s 1,000-Lb. Sisters and 1,000-Lb. Best Friends , as well as his own show, Too Large. The bariatric surgeon is willing to give his patients the hard truths about whether or not they’re healthy enough to undergo weight loss procedures, and when they are ready, he changes lives in the process. Get to know Dr. Procter, here!

Dr. Procter Is a Practicing Weight Loss Surgeon Based in Atlanta, Georgia

He leads the team at Beltline Health Weight Loss Solutions, founding the practice in 2016. Dr. Procter is one of the top bariatric surgeons in the country and an expert in “fully robotic bariatric procedures, including sleeve gastrectomy, Roux-en Y gastric bypass, and duodenal switch surgeries,” according to his bio on Beltline Heath’s website.

Dr. Procter Is One of Reality TV’s Most High-Profile Weight Loss Specialists

In addition to his three TLC shows, with Too Large specifically focusing on Dr. Procter’s work with a variety of patients over 500 pounds and ready to change their lives, the surgeon was first seen on the 2018 TLC show, Family By the Ton. The series followed three cousins who weighed a combined 2000 plus pounds. He’s currently helping sisters Amy and Tammy Slaton with their weight loss journeys on 1,000-Lb. Sisters, and is doing the same with four pals on TLC’s newest show, 1,000-Lb. Best Friends.

After accomplishing impressive viewership in its inaugural season, 1000-Lb. Best Friends is set to return in 2023 for season 2, TLC confirmed. Dr. Procter will also be back on-camera, helping the four friends – Vannessa Cross, Meghan Crumpler, Tina Arnold and Ashely Sutton – meet their weight loss goals. In the sneak peek for the upcoming season, Dr. Procter was seen interacting with Meghan Crumpler, one of the pals in question and among the patients he works with.

Meghan, who was hesitant to return to his office for fear that he’d see her weight loss as a failure, was clearly disturbed throughout the teaser clip. Though he acknowledged her 200-lb weight loss journey, Dr. Procter relayed his concerns as Meghan had not attended any follow-up appointments with his office’s after-care program since her bariatric surgery. When he asked her about it, she responded, “This is exactly why I didn’t want to come.”

“One of my main goals with Meghan has been trying to get her to take ownership of her own health care,” Dr. Procter told the camera in a confessional. He was later shown asking Meghan if she had been “doing the things that you know you need to do to be successful?”

“Bariatric surgery is a wonderful field because it is technically challenging and gives me the opportunity go on an amazing journey with my patients,” he previously told TLC, adding, “To see someone’s life make such a radical change in a positive direction over and over again is the best job in the world!”

The reality star’s doctor dad talked his son into following in his footsteps and personally trained him in the specifics of bariatric surgery. “Growing up with my father as a surgeon, I saw the long hours he worked and told myself I would never do that,” he shared during an episode of Family By the Ton. But once he was in college, Dr. Procter found himself drawn towards the medical profession.

“Towards the end of my training, I thought I wanted to become a trauma surgeon. It was my father who talked me out of that and actually trained me in bariatric surgery,” he recalled. “After marrying my wife, that was the best decision I ever made.”

Dr. Procter Is a Family Man

His wife, Dr. Nirali Patel, is a dentist with a practice in Stockton, Georgia. The couple share three sons, and are football fanatics, frequently seen in family Instagram photos attending University of Georgia Bulldogs football games.

His Instagram page has photos of the muscular doc hitting the gym, and building up a sweat by using weights for his workouts. 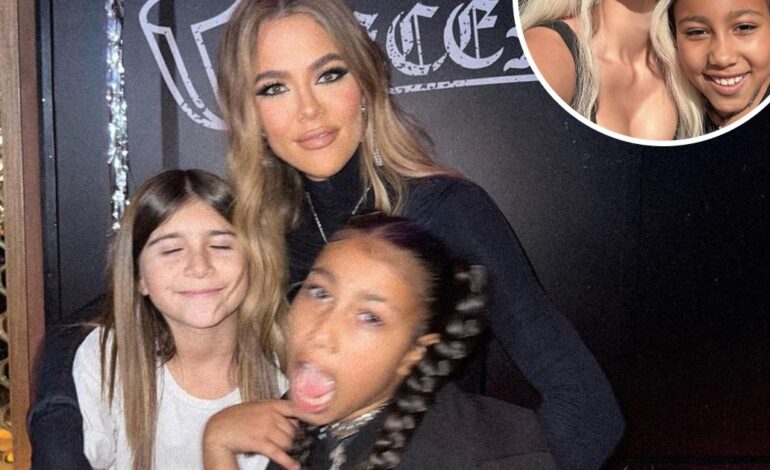 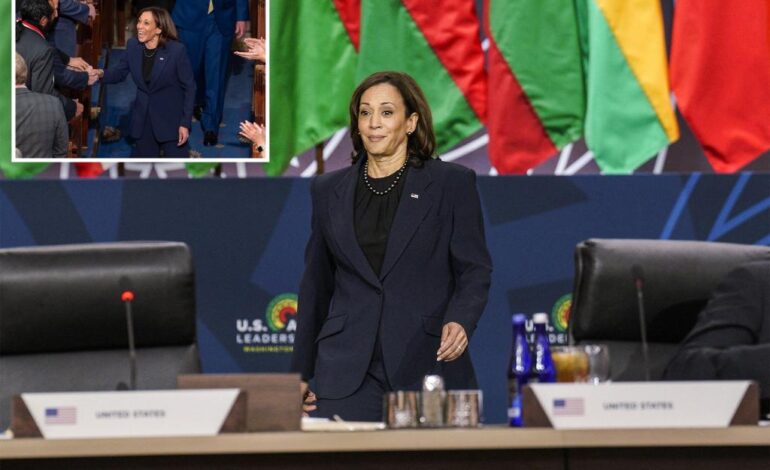