The 2023 Golden Globes host Jerrod Carmichael is an accomplished comedian who is sure to give anyone a good laugh. The North Carolina native is all about work and doesn’t usually share much about his private life. However, fans are wondering who his special someone is. Keep reading to find out who Jerrod is dating!

Who Is Jerrod Carmichael Dating?

Although the stand-up comedian has yet to publicly address his relationship status, he is rumored to be dating producer Ari Katcher.

The pair seemingly turned their professional relationship romantic as Jerrod and Ari have worked on various projects together over the years. Jerrod directed and starred in the 2021 comedy thriller On the Count of Three, the same film Ari cowrote alongside Ryan Welch.

Moreover, the Alaska native wrote for The Carmichael Show and was the executive producer for Home Videos and Sermon on the Mount, both of which Jerrod starred in.

Most recently, the pair were both signed to the WME agency in January 2022.

When Did Jerrod Carmichael Come Out?

During the comedy show, which took place in February 2022, Jerrod intertwined his announcement with his family background. The Home Video star revealed to the audience that his father cheated on his mother during his upbringing, before coming clean about a “secret” he had been hiding his entire life.

“After that was out in the open, I was left alone feeling like a liar, because I had a secret,” he said. “One that I kept from my father, my mother, my family, my friends, and you. Professionally, personally. And the secret is that I’m gay.”

He continued, “I’m accepting the love, I really appreciate the love. My ego wants to rebel against it. I rebelled against it my whole life. I thought I’d never, ever come out. At many points I thought I’d rather die than confront the truth of that, to actually say it to people. Because I know it changes some people’s perceptions of me. I can’t control that.”

Jerrod’s noteworthy performance during the HBO special snagged him the Emmy in 2022 for Writing in a Comedy Special.

Prior to fully revealing his sexual orientation, Jerrod admitted to “hooking up with dudes in the past” during his 2019 special Home Video. 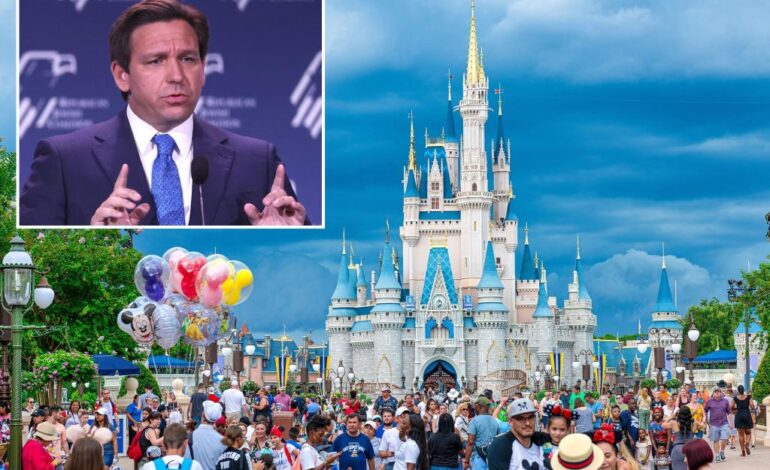 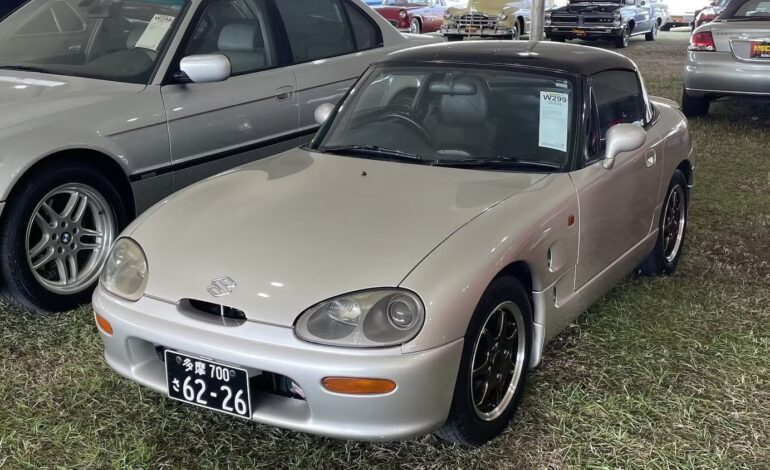