Who Is Lala Kent Dating? Her Boyfriend After Randall Split

Moving on! Lala Kent revealed she is dating someone new one year after her split from fiancé Randall Emmett. Keep scrolling for details about her mystery boyfriend!

Who Is Lala Kent Dating?

The Vanderpump Rules alum, 32, teased that she “might be in love with someone” during an appearance on SiriusXM’s Jeff Lewis Live on Sunday, October 9.

“I don’t know how that happened,” she admitted about finding love following her tumultuous breakup from Randall, 51, in October 2021.

Who Is Lala Kent’s Boyfriend?

Her new man sounds like quite the catch, as the Give Them Lala founder called him “a unicorn” because of his smarts and good looks.

“I saw him very quickly. I was just like, ‘Oh my god.’ When the face hits right, it’s like game over … [and] his face doesn’t match what comes out of his mouth,” she said before joking, “I’m going to have to have his babies or something.”

Besides being a total hunk, Lala is also entranced by her fella’s intelligence, adding, “I love his brain.”

While Lala didn’t reveal the identity of her mystery guy, she dished multiple details: he’s a Los Angeles “local,” 38 years old, “has a job” and they met through a mutual friend.

“My friend has been trying to hook me up with him for a long time and we finally met,” the Utah native dished, noting that they’ve had “a lot of fun” together during their short fling.

Why Did Lala Kent and Randall Emmett Split?

Lala has made no qualms about her feelings toward Randall following their split. Her experience with the film producer even led her to quit dating men whom she deemed “too old” for her. “Just below 40 is the safe zone,” she noted while talking about her new guy.

The exes announced their split in October 2021 after three years together. They had gotten engaged in September 2018 but postponed their wedding plans until 2022 amid the coronavirus pandemic. Although they never made it down the aisle, during that time they welcomed their daughter Ocean in 2021.

While speaking about their uncoupling on her “Give Them Lala” podcast, Lala said she “got the f—k out” of her relationship with Randall after seeing photos him with other women in Nashville.

“Unfortunately, for me, my head has been in the sand,” the Hard Kill actress said in December 2021 about turning a blind eye to Randall’s cheating. “I don’t know how the f–k I didn’t see a lot of this s–t.” 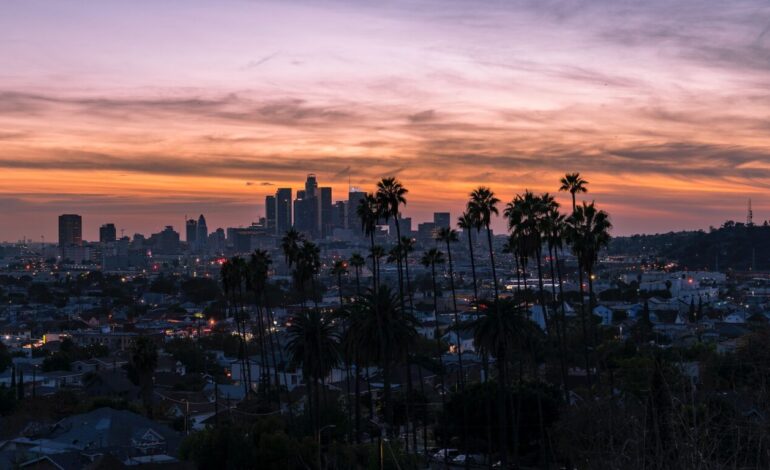 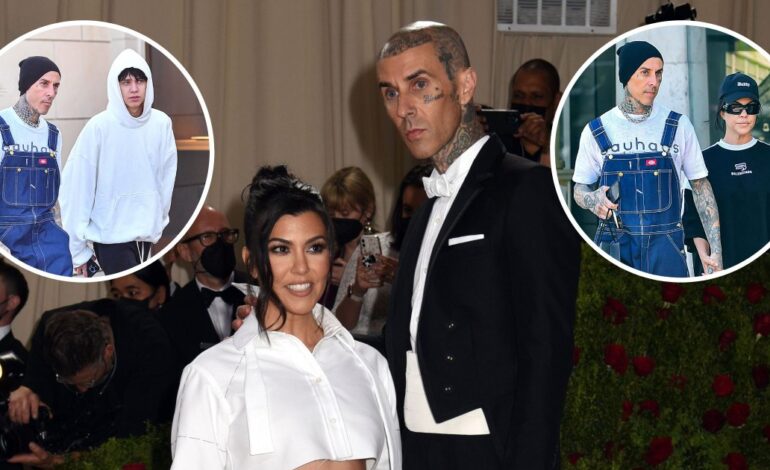