Who Is Liam Payne Dating? Girlfriend Clues After Maya Henry

Off the market again? Liam Payne‘s love life has been making headlines since his One Direction days, and he’s recently dropped clues that he may have a new girlfriend.

The singer welcomed a son, Bear, with ex-girlfriend Cheryl Cole in March 2017, but his most talked about relationship is with ex-fiancée Maya Henry. They started dating in 2019 and got engaged in August 2020. However, the former flames experienced some ups and downs in their romance along the way.

Liam and Maya split in June 2021 but rekindled their romance shortly thereafter. By September 2021, they were walking red carpets together. It wasn’t until April 2022 that they called it quits for good.

Has Liam officially moved on? Keep reading for details on his love life!

Following his split from Maya, the “Strip That Down” singer was romantically linked to Aliana Mawla after they were spotted getting cozy on her Instagram Stories. While it’s unclear exactly what went down between them, Liam has seemingly moved on.

In November 2022, the Daily Mail obtained photos of the former X Factor star hand-in-hand with model Kate Cassidy. The pictures came one month after it was reported that Liam and Kate dressed up as Pamela Anderson and Tommy Lee for Halloween.

Why Did Liam Payne and Maya Henry Split?

There seemed to be a lot of drama between Liam and his ex-fiancée. Following their first split, the British singer spoke candidly about the breakup, revealing that he “wasn’t giving a very good version of me anymore” when they were together.

“I feel like more than anything at this point, I’m more disappointed in myself that I keep on hurting people,” Liam admitted on “The Diary of a CEO” podcast in June 2021. “That annoys me. I’ve just not been very good at relationships.”

Eventually, they rekindled their romance. However, when Liam was spotted on Aliana’s Instagram Story in April 2022, cheating rumors started swirling.

“I love all of the fans so much but please stop sending me these pictures of my fiancé wrapped around another woman,” Maya commented on an Instagram post shared to a fan page. “This is not me and it’s hard enough knowing this has happened without seeing it. Enough now.”

Aliana’s rep denied cheating rumors, saying she was “very taken back by the accusations” in a May 2022 statement to Life & Style.

“Under no circumstances would Aliana have involved herself in a public relationship as such if there was any truth to the comments that have been made,” the rep shared. “She is very protective of her personal life and has nothing more to say at the moment other than she is very happy and does not wish to discuss this situation moving forward.”

Who Is Kate Cassidy?

Kate, who appears to be Liam’s latest fling, is well-known for being a travel influencer. Before she moved to London, she was a 2021 graduate from Coastal Carolina University in South Carolina. 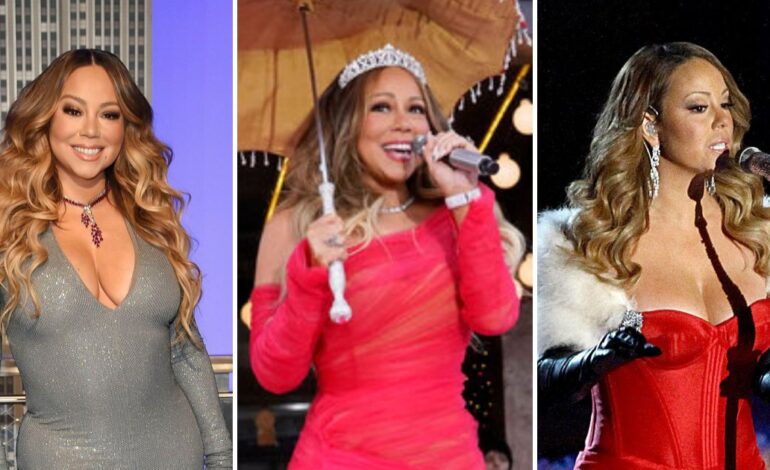 Kim Kardashian Gets Backlash for ‘Friendsgiving’ With Tristan