Rumors surrounding Aaron Rodgers’ dating life have been swirling for weeks, linking him to Mallory Edens. The Green Bay Packers quarterback and the 26 year old were spotted sitting courtside at a Milwaukee Bucks game on Aaron’s 39th birthday in December 2022. But who is Mallory? Keep reading for details on Mallory Edens’ job, family and more.

Who Is Mallory Edens’ Father?

In 2014 – alongside partner Marc Lasry – Wes purchased the Milwaukee Bucks from former owner Herb Kohl for $550 million. In the years since, the Wisconsin-based team has relocated from the BMO Harris Bradley Center to the new Fiserv Forum, won an NBA championship and more than doubled in value.

What Is Mallory Edens’ Job?

Mallory is a model signed to Ford Models and is often seen showing off her bikini body from beautiful beaches around the world.

She graduated from Princeton in 2018 after competing on their track and field team for four years as a mid-distance runner. Her love of running seemingly continued beyond college as she competed in the 2018 Los Angeles marathon.

In addition to modeling and running, Mallory is a talented writer. She published an article for Time titled The Problem With Pink Sport Jerseys in December 2017.

How Did Mallory and Aaron Meet?

While it’s unclear how the pair’s rumored romance began, it seems they may have known each other for years before becoming an item.

Four years after her father purchased the basketball team, Aaron announced he was going into business with Wes and became part owner of the team in April 2018. His limited partnership with the Bucks made Aaron the first active NFL player to own an NBA franchise.

“I just wanted to be involved, first of all because I love basketball and second because I’ve been here for so long I wanted, besides my Packer connection, just another natural connection to the state that I love and that I’ve grown up in,” he told the Journal Sentinel at the time. 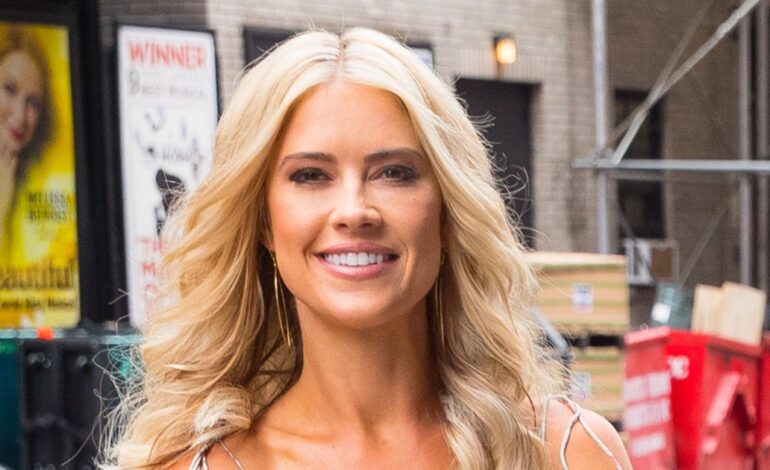 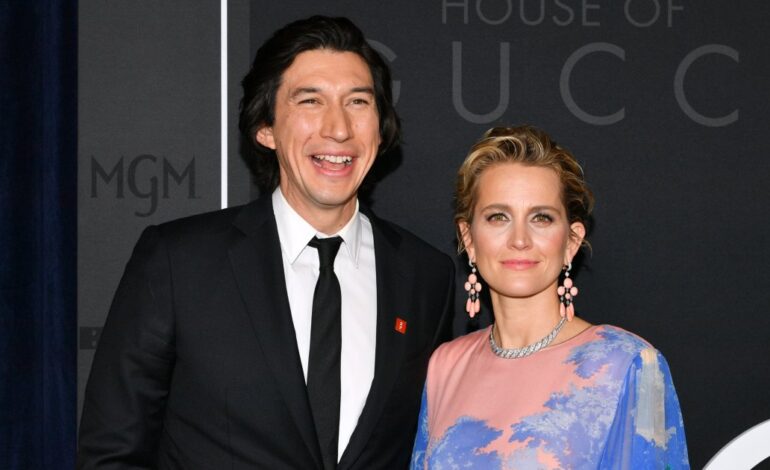