Who Is Mariah Carey’s Boyfriend Bryan Tanaka? Net Worth, Job

All she wants for Christmas is him! Mariah Carey and boyfriend Bryan Tanaka have been in a low-key relationship since 2016, and there’s a lot to learn about her supportive beau.

What Is Bryan Tanaka’s Net Worth and Job?

Bryan is quite successful in his own right. He’s best known as a backup dancer and choreographer.

Bryan previously said during an interview with Pacific Rim Video Press in 2015 that the biggest “pinch me” moment in his career was traveling with Beyoncé during her “I Am …” world tour in 2009. As far as singers he was still “dying” to work with at that time, the Washington native named Justin Timberlake.

His years in the entertainment industry have helped Bryan amass an estimated net worth of $500,000, according to Wealthy Persons.

How Did Mariah Carey and Bryan Tanaka Meet?

The “We Belong Together” singer and Bryan reportedly first met long before they became romantically involved. The hunk was a backup dancer for the Glitter actress in 2006 for her “Adventures of Mimi” tour, according to People.

How Long Have Mariah Carey and Bryan Tanaka Been Dating?

Mariah and Bryan first sparked dating rumors in fall 2016, shortly after ending her nine-month engagement to billionaire businessman James Packer. The “Always Be My Baby” songstress referred to Bryan as her “boyfriend” for the first time in February 2017 while speaking to the Associated Press.

“I just don’t feel comfortable talking about my personal life. Can we just keep that private between us? Me and my boyfriend don’t want to do that,” the “Oh Santa” singer said.

Although Us Weekly reported later that year that Mariah and Bryan had briefly split, they quickly rekindled their relationship and have seemingly been going strong ever since.

In September 2020, Bryan made a rare tribute for the “Obsessed” singer via Instagram after she released her memoir, The Meaning of Mariah Carey.

“The world gets to know you a lot more today. Witnessing you write, record, and create this masterpiece was magical,” the choreographer gushed at the time. “You inspire me all the time. I’m so happy for you. I’m so grateful to love and support you in all you do.”

The duo proved they were still hot and heavy in December 2021 when Mariah revealed they were “Aspen bound” for Christmas via Instagram. Bryan commented on the post, which showed the two of them cuddled up outside of a private plane, with a slew of red heart emoji.

Throughout 2022, the duo were spotted on multiple outings together and Bryan praised his lady for her performance at the November 2022 Macy’s Thanksgiving Day Parade. 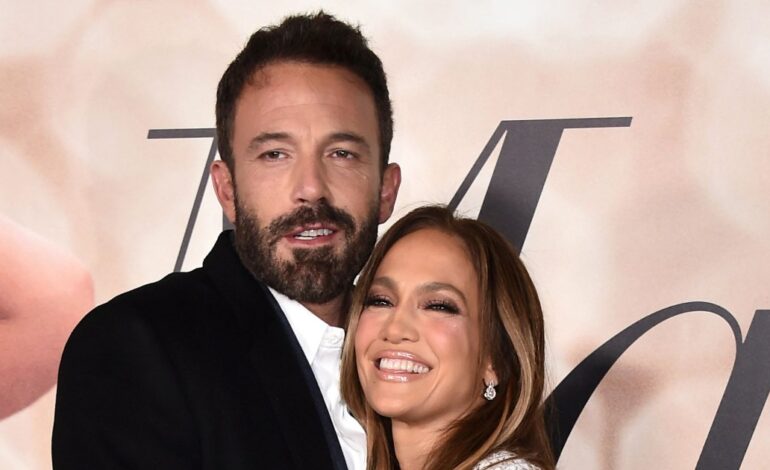 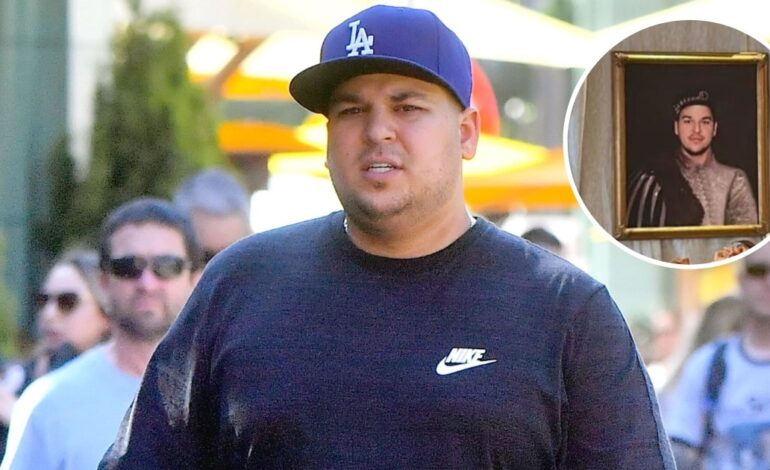