Who Is RHOSLC’s Angie Katsanevas? Her Drama With Jen Shah

Who is Angie Katsanevas, a.k.a “Angie K.” from The Real Housewives of Salt Lake City? The Bravo personality is a recurring cast member in season 3 of the hit reality TV series, and her friendship with Jen Shah became a noteworthy topic on the show.

Keep reading to learn more about Angie K. and her recent fallout with Jen.

Who Is Angie Katsanevas from ‘RHOSLC’?

Angie is one of the newest supporting faces from season 3, which premiered in September 2022. The beauty queen’s friendship with Jen played out on the show alongside Jen’s legal trouble after being charged with conspiracy to commit wire fraud in connection with telemarketing and conspiracy to commit money-laundering in March 2021. The Salt Lake City, Utah, native initially pleaded not guilty but then changed her plea to guilty in July 2022. She was sentenced to 6.5. years in prison during her sentencing hearing in January 2023 and must report to prison in February 2023.

Angie previously auditioned for a role on RHOSLC in 2019, according to Women’s Health magazine. However, she wasn’t cast at the time, which shared in a since-deleted Instagram post from that year.

“Did I make the cut for the Real Housewives of Salt Lake City you ask … The answer is No,” Angie captioned her post at the time “I should have answered ‘YES’ when they asked if there was drama in the salons. I’m sure the women they chose are fabulous. We are Greek. We will find another event to wear our matching heels to.”

What Is Angie Katsanevas’ Career?

Angie is a hairdresser and the owner of the Lunatic Fringe Salon, according to her Instagram bio. The business has locations in Utah, Idaho and Ohio and offers various hairstyle services.

“Never going to shy away from sharing our owner @angiekatsanevas’s gorg looks for #rhoslc [sic],” the salon’s official Instagram account captioned a post of Angie in January 2023.

Why Does Angie K. Have Beef With Jen Shah?

During episode 13 of season 3, Jen and husband Sharrieff Shah gave Angie a check for several thousand dollars for throwing a lavish birthday party for Sharieff. Upon giving her costar the money, Angie said during a subsequent confessional, “All I know is, I am going to run to the bank after this event and cash that check before the government freezes her account.”

The business owner and the now-convicted Bravolebrity later had an epic falling out toward the end of the third season when Jen thought it would be funny to throw Angie’s $1,500 shoes overboard a yacht they were partying on.

In return, Angie found a different way to get revenge rather than do the same thing that Jen did to her.

“I tried to talk myself into doing it, because I thought, ‘OK, that bitch threw my shoes in the ocean. I’m gonna throw hers overboard,’” Angie said, according to Bravo TV. “And I looked at them and they were white, and my dress was white, and I just thought, ‘You know what’s a better move?’ I took her shoes, I put them on, and I wore them off the boat.” 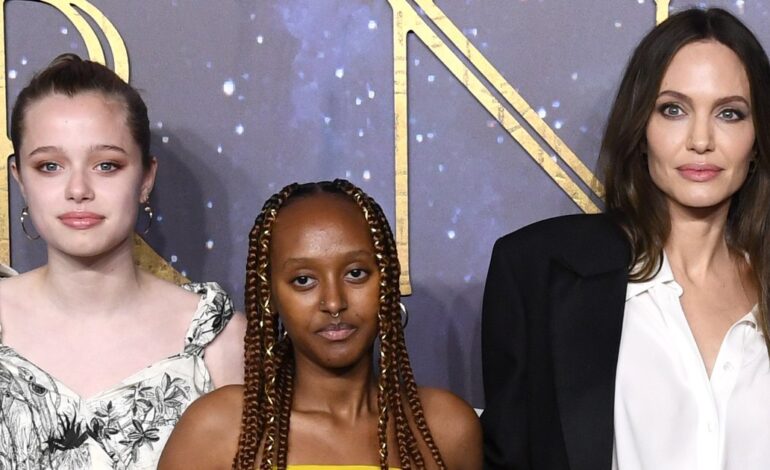 Shiloh Jolie-Pitt Debuts Buzz Cut While Out With Zahara 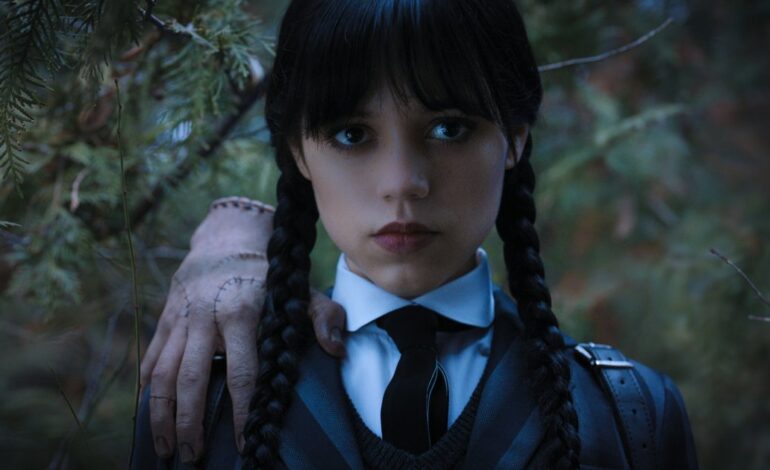