Who Is Tahzjuan Hawkins? ‘Bachelor in Paradise’ Star Today

She’s a catch! Tahzjuan Hawkins had a bumpy ride during season 6 of Bachelor in Paradise after she appeared as a contestant on Colton Underwood‘s season. Learn more about the reality star below!

When the Colorado native first appeared in Bachelor Nation, she worked as a business development associate for Lyft. She didn’t get a ton of camera time during The Bachelor, but she reappeared on the beach in Mexico.

What Happened to Tahzjuan on ‘Bachelor in Paradise’?

Tahzjuan arrived shortly after the third rose ceremony during season 6 and asked out John Paul Jones. However, she couldn’t stand the heat in Mexico and had a meltdown on the beach before being sent home the following rose ceremony.

“I’m over this s—, it’s f—ing hot,” she said at the time. “I don’t even think I could put eyeliner on right now. I don’t know how to brush my hair anymore. If I pass out, don’t let me go. I can still be alive.”

Tayshia Adams, a fellow contestant from Colton’s season, weighed in on Tahzjuan’s tough stay in Paradise. “Personally, I feel bad for Tahzjuan. It must be really hard coming into this group of people that are making connections and are a little bit further along, even in their friendships,” Tayshia, who had a relationship with JPJ at the time, said.

She opened up a bit about how things unraveled on BiP shortly after her stint on the reality spinoff. “I had every intention of like, ‘OK, you’re going to get up, do your makeup, look great. You’re trying to find a man,’” she recalled to Refinery29. “And then I got down there and I looked at everyone and I was like, why am I the only person having so many issues? I was there for just a couple of days. But the elements really got to me.”

She later reappeared for season 7 of Paradise, but once again, left without finding a love connection.

What Is Tahzjuan Hawkins’ Job?

She now works as a realtor in Denver. In addition, she works as an influencer and posts advertisements on her Instagram account. 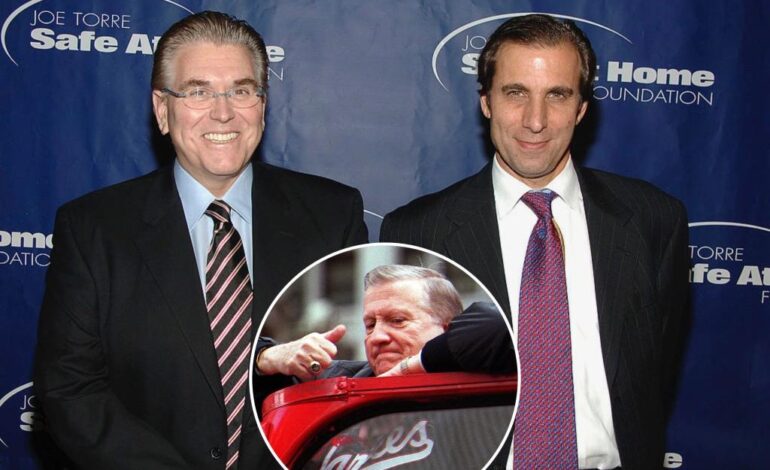 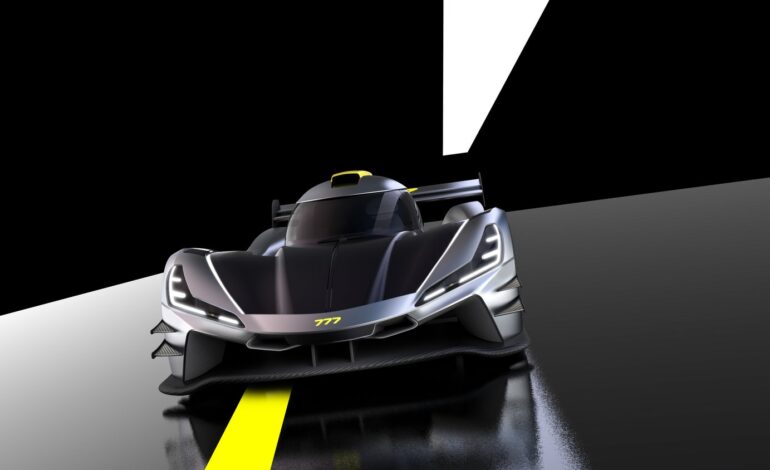