Off the market? Vinny Guadagnino, who made his Dancing with the Stars debut on the show’s season 31 premiere in September 2022, has been in the public eye ever since Jersey Shore premiered on MTV in 2009.

Of course, that means his life has also been a topic of discussion amongst fans for more than a decade. And while Vinny’s had his fair share of hookups, flings and relationships broadcast on national television for all to see, we can’t help but wonder if the reality star has a special someone in his life right now. Read on to find out all about the Jersey Shore: Family Vacation star’s love life, past and present.

Who Has Vinny Guadagnino Dated?

It’s no secret the Vinny & Ma Eat America star has hooked up with multiple Jersey Shore costars, including Nicole “Snooki” Polizzi and Angelina Pivarnick. He’s also been linked to Ramona Nitu, whom he dated during season 2 of the original MTV reality series, Too Hot to Handle’s Francesca Farago and Double Shot at Love contestants Maria Elizondo and Alysse Joyner.

Vinny also dated Instagram model Elicea Shyann between 2017 and 2018; however, the pair split after the Revenge Prank star was seemingly caught cheating on her during an episode of Jersey Shore: Family Vacation, in which he was seen flirting with multiple women and getting their numbers.

A few years after he burst onto the reality TV scene, Vinny dated Maxim model Melanie Iglesias from 2012-2014.

Vinny and The Bachelorette alum, Gabby Windey – who also competed on season 31 of Dancing With the Stars – engaged in a flirty exchange on Instagram after her split from ex-fiancé Erich Schwer in November 2022, sparking romance rumors amongst fans.

“Stop looking for The One … be The One and let them all come to you,” Vinny captioned an Instagram photo that showed him sitting on a couch while admiring New York City.

“OMW,” Gabby commented, to which the MTV star responded, “Patiently waiting while you kill the finale,” referring to the Bachelor Nation star nabbing a spot in the DWTS finale with dance partner Val Chmerkovskiy.

Prior to that, the pair had another cheeky exchange on the social media platform in which Vinny wrote, “Good job Baby mamma,” on a video Gabby posted of one of her and Val’s performances. “My main man,” Gabby replied.

Who Is Vinny Guadagnino’s Girlfriend?

Though Vinny has been known to be quite the ladies’ man, it doesn’t look like he’s seriously dating anyone at the moment – and if he is, he’s doing a great job of keeping it on the down low!

While it appears the Keto Guido has yet to find The One, that doesn’t mean Vinny’s planning on living the bachelor life forever. In June 2021, the Double Shot at Love star sat down with In Touch to discuss all things relationships, and revealed whether he sees marriage and kids in his future.

“I do. I mean I’m 33, so I started [being on the show] when I was 21. So I think [my cast] had a little bit of, like, a life head start on me, but [I’m] definitely not rushing it. I would never just settle down just to settle down. It would have to be for the right one,” Vinny explained.

“I like living vicariously through them,” he added of his Jersey Shore costars who are married and/or have kids. “I get to talk about, like, marriage stuff and Home Goods and Bed Bath [& Beyond], and I get to, like, hold their babies and then give them back to them. It’s kind of like a perfect situation right now.”

Who Was Vinny Guadagnino’s ‘Dancing With the Stars’ Partner?

Vinny was paired up with Dancing With the Stars newcomer Koko Iwasaki for season 31 of the dance competition show.

Koko and Vinny seemingly got along quite well as they prepared for their DWTS debut. In a carousel pinned to the top of Koko’s Instagram page, the So You Think You Can Dance alum can be seen cozying up to her dance partner in numerous slides, including a photo of the pair sitting side-by-side on a couch with DWTS in neon letters above them, a snap of the two in coordinating blue outfits and a cool mirror selfie.

Though the pair were eliminated from the show after their week 10 performance, Koko had nothing but kind words for her “champ” as she reflected on her very first season as a DWTS pro in a lengthy caption posted to Instagram in November 2022.

“Looking back at this little video collage, I hope you’re proud of yourself the way I am proud of you. Nobody in this world knew [sic] what we went through and they’re not supposed to, but it makes me all the more proud of what we accomplished together. I watched you grow as a dancer and human every single day,” she wrote of the Jersey Shore star.

Koko continued, “From coming into rehearsal with your eyes glued to your flaws to now coming in with your head held high and boom box on your shoulders. Your personal growth was incredible and I am so damn proud of you. Thank you for working so hard every single day and thank you for making my first season unforgettable. I didn’t know I’d gain a best friend from this. I love you so much and you’re stuck with me forever.”

For his part, Vinny simply replied, “Best partner I could ask for! Love you.” 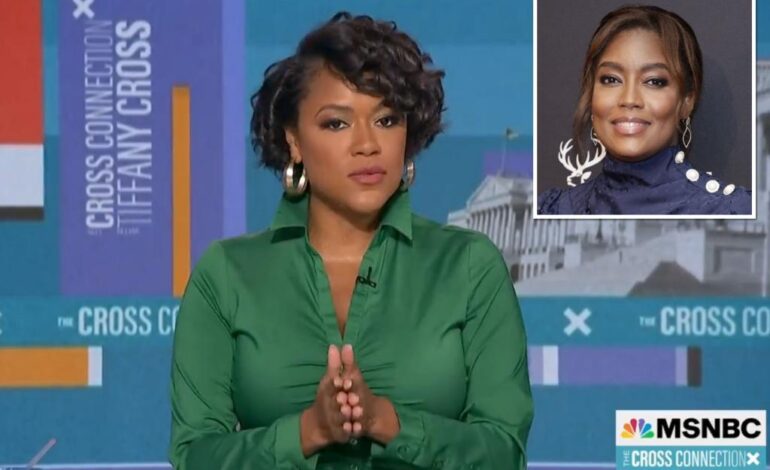 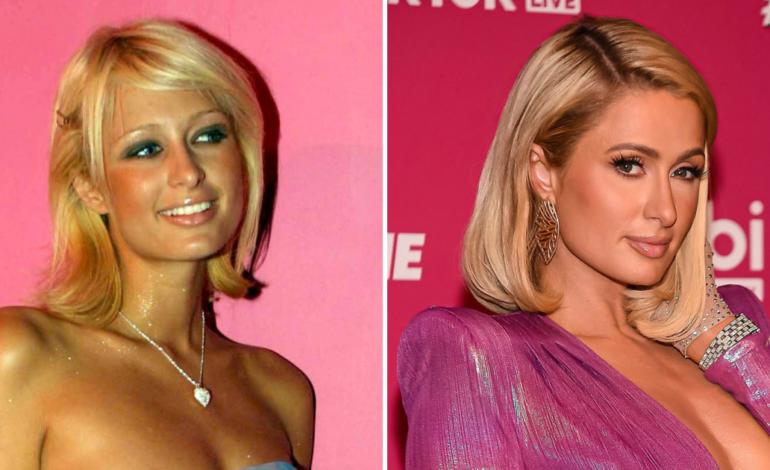 Cosmetic Work the Heiress Had Done