Who Will Have Custody During Sentence?

As Chrisley Knows Best stars Todd and Julie Chrisley both received guilty verdicts in their fraud trial, some fans were wondering what will happen to their two children who remain in their custody, Grayson and granddaughter Chloe, if both are sentenced to prison. A former U.S. attorney told In Touch exclusively that the kids could be raised by other members of the family.

“Depending on the family availability, sometimes, the kids will be raised by close family members if both parents receive prison time,” former federal prosecutor David Haas said in June.

As Todd, 53, and Julie, 49, awaited their sentencing hearing, the court can take into consideration that the couple have two minors at home, David said, and this may influence their sentencing.

Todd and Julie’s daughter, Savannah Chrisley, revealed in a November 21 episode of her “Unlocked” podcast — that was recording before the sentencing hearing — that she would have “custody” of Chloe and younger brother Grayson while her parents are behind bars.

“That’s the hardest part is me trying to navigate how you teach two younger children who aren’t fully developed yet and how to get them to understand the circumstances,” Savannah, 25,  said. “That’s a really, really difficult thing.”

As In Touch previously reported, the reality TV stars were found guilty on June 7 in Georgia federal court after being indicted on 12 counts of fraud. They were facing up to 30 years in prison.

Tarantino was also found guilty, being convicted of conspiracy to defraud the United States and willfully filing false tax returns. In the suit, Assistant U.S. Attorney Annalise Peters claimed the couple submitted fake documents to banks to borrow more than $30 million. She also alleged that they hid funds from the IRS.

“Disappointed in the verdict. An appeal is planned,” the couple’s lawyer said in a statement to Us Weekly on June 7.

The Chrisleys were initially hit with fraud charges in August 2019 and a new indictment was filed in February of this year. 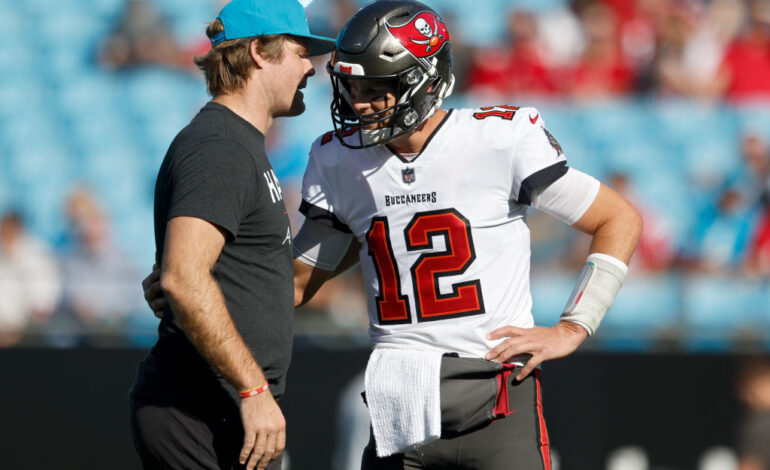 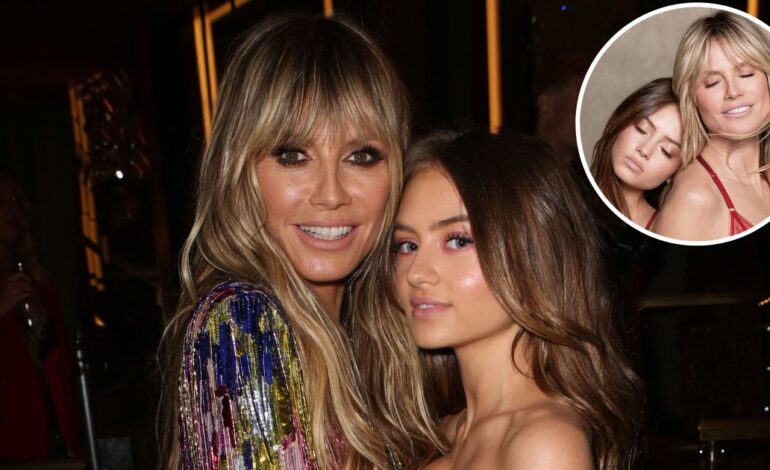