Whose Daughter Is Chloe Chrisley on ‘Chrisley Knows Best?’

Fans of Chrisley Knows Best have watched Todd Chrisley‘s adorable granddaughter, Chloe Chrisley, grow up right before their eyes on the show and on social media.

The Georgia native and his wife, Julie Chrisley, have a close relationship with Chloe. The reality star, who is also the father of Lindsie, Kyle, Savannah, Chase and Grayson, thanks “God each day” for Chloe. “[She] brings joy to us all,” he wrote of his granddaughter via Instagram in April 2020. “Time is flying by.”

Learn more about Chloe, the circumstances leading to her adoption and her custody arrangement following Todd and Julie’s guilty verdict below.

Whose Daughter Is Chloe Chrisley on Chrisley Knows Best?

In short, Chloe is the daughter of Todd’s eldest son, Kylie, whom he shares with ex-wife Teresa Terry. Todd revealed that “Kyle is bipolar and normally, people that are bipolar, they seek out a way to self-medicate, which is what Kyle has done since he’s been young,” he told E! News in 2014. “I want what’s best for him.” Kyle has been to rehab for his drug addiction in the past.

Todd and Julie have full custody of Chloe as a result of Kyle’s struggles with mental illness and run-ins with the law. In May 2019, Kyle was arrested for possession of methamphetamine in Oklahoma. However, the charges against him were dropped.

While Kyle and Todd were in the throes of a legal battle, Chloe did not appear on the show for seasons 4 and 5. In 2014, Kyle had accused his father of using Chloe to boost ratings.

“My dad showed no interest in Chloe at all until the show and until it was pointed out that having a mixed-race child and getting her and all that would be good for his demographic,” he told Daily Mail. “He didn’t want to see her before then. He said he wanted nothing to do with her.”

Todd clapped back, saying, “That is not true. That is probably the most hurtful thing in the article. I’m not going to focus on Kyle’s stories because that’s my son and I love him.” After her brief exit from the show, Chloe returned.

Who Is Chloe Chrisley’s Mother?

Kyle fathered the little girl with a woman named Angela Johnson in 2012. Angela had her share of legal issues as well. In 2016, she was caught claiming Chloe as a dependent to defraud Medicaid and food stamps, despite the fact that Todd has full legal custody of the little girl, according to an arrest warrant previously obtained by Life & Style.

Robert Kittle, a spokesman for the South Carolina Attorney General’s Office, said Johnson’s case was “resolved.” As of December 2017, Johnson was eligible to request the charges to be expunged from her record, Kittle added. A recent search for Johnson’s charges showed no results.

Angela has remained under the radar and last updated her Twitter page in 2016, which featured many adorable pictures of her and Chloe. Her Twitter bio reads, “I have a beautiful baby girl who I will do anything for and love dearly!!!!”

How Will Todd and Julie Chrisley’s Fraud Conviction Affect Chloe?

After being indicted on 12 counts of fraud in February 2022, their case went to trial in May 2022. Todd and Julie, who maintained their innocence, were found guilty on all charges on June 7, Life & Style confirmed. Todd and Julie, who said they were “disappointed” with the verdict, were sentenced to 12 and seven years in prison, respectively that November.

Who Has Custody of Chloe While Todd and Julie Are in Prison?

Savannah revealed in a November 21 episode of her podcast that she would have “custody” of Chloe and younger brother Grayson while her parents are behind bars. “That’s the hardest part is me trying to navigate how you teach two younger children who aren’t fully developed yet and how to get them to understand the circumstances,” she said. “That’s a really, really difficult thing.” 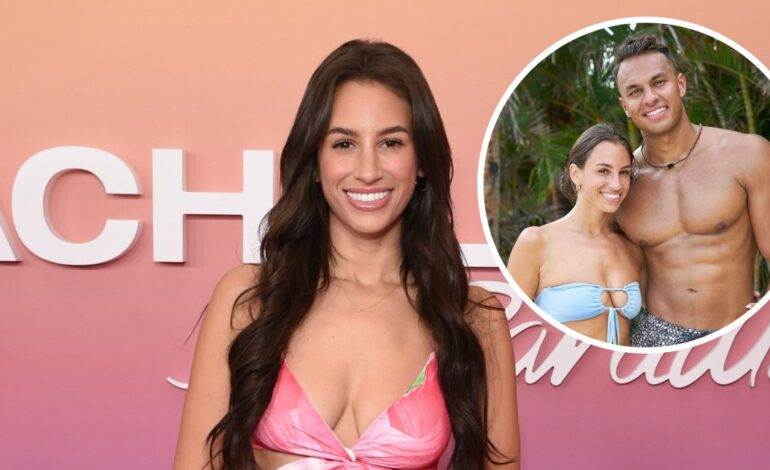 Genevieve Claims Aaron Had ‘a Girl Back Home’ After ‘BiP’ Finale 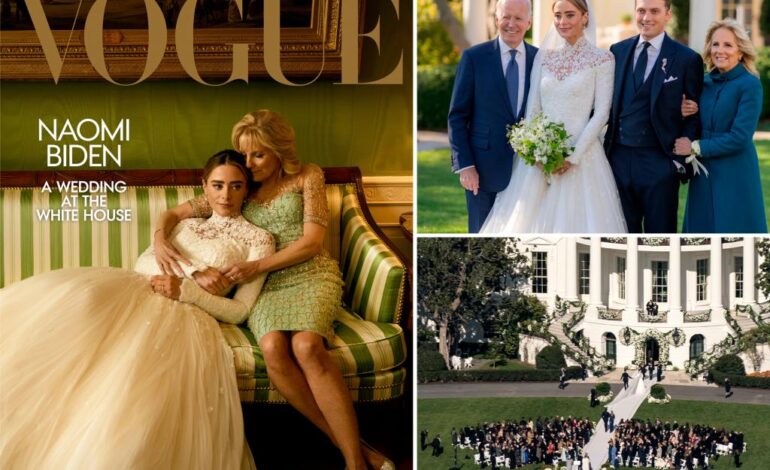