A fumbled relationship. Aaron Rodgers and Shailene Woodley’s whirlwind romance came out of nowhere, and while the professional athlete and award-winning actress seemed like they were a perfect match, the couple went their separate ways just one year after getting engaged. Keep reading to find out why Aaron Rodgers and Shailene Woodley split, what the Endings, Beginnings actress has said about their breakup and more.

When Did Aaron Rodgers and Shailene Woodley Start Dating?

During a September 2020 appearance on The Pat McAfee Show, the Super Bowl champion got candid about changes in his personal life, telling the sports analyst that he had a “new and increased love of life” months after his and Danica’s split.

“I have made decisions and changes and habits that put me in a lot better headspace,” he explained at the time. “There’s just a lot of things that have come together in my life over the last few months that have really been enjoyable.”

When Did Shailene Woodley and Aaron Rodgers Get Engaged?

AAfter months of speculation, a source told Us Weekly in February 2021 that the athlete and the Emmy Award-winning actress were officially an item. “They started off as friends, but things have turned romantic. The two are staying in contact while they are living away from each other,” the insider dished. “The relationship is long-distance for right now, but they are making it work.”

Days later, Aaron sent shockwaves across the country after he casually revealed he was an engaged man while accepting the MVP award during the NFL Honors broadcast. “2020 was definitely a crazy year filled with lots of change and growth, some amazing memorable moments. 180 straight days of having my nose hair scraped, playing for very little fans or no stands the entire season,” he said, before adding, “I got engaged.”

The former Secret Life of the American Teenager star confirmed Aaron popped the question while appearing on The Tonight Show Starring Jimmy Fallon later that month, showing off her stunning engagement ring during her segment.

“I never thought I’d be engaged [to] somebody who threw balls for a living,” the Spectacular Now actress told host Jimmy Fallon. “We met during this wacky, wacky time and all the stadiums were closed that he was playing in. I didn’t really grow up with sports, especially American sports. It was never really on my radar. When we met, also, I knew he was a football guy, but I didn’t know, like, what kind of a football guy he was. And I’m still constantly learning.”

Why Did Aaron Rodgers and Shailene Woodley Split?

The pair went their separate ways about one year after they announced their engagement, multiple sources confirmed to In Touch at the time. “While Shailene is supportive of Aaron’s career, he put football first and they were barely spending any time together,” one insider said. “She felt he neglected their relationship. Neither of them was happy.”

A second insider told In Touch that the Divergent actress and football star just “couldn’t make it work,” adding, “There were too many obstacles. They’re both adults and decided to part amicably.” Though the pair saw each other on and off after their split, they called it quits for good in May 2022.

Shailene reflected on her “violating” public relationship with the California native in a rare interview with Porter magazine published on January 23, 2023. “It honestly never really hit me that millions of people around the world were actually watching these things and paid attention to them,” she told the outlet. “Then, I dated somebody in America who was very, very famous. It was the first time that I’d had a quote-unquote ‘famous’ relationship, and I watched [the] scrutiny, opinions, the desire for people to know my life and his life and our life.”

Noting that her previous relationships out of the spotlight were “fun,” the Fault in Our Stars alum continued, “I’m a very private person, and so I found that any time I posted anything, I instantly felt like I was sharing too much of who I am with people I didn’t necessarily trust.”

Who Is Aaron Rodgers Dating?

According to multiple reports, the football star is rumored to be dating model Mallory Edens.

Who Is Shailene Woodley Dating?

As of January 2023, it is unclear if Shailene is currently dating someone or in a relationship. 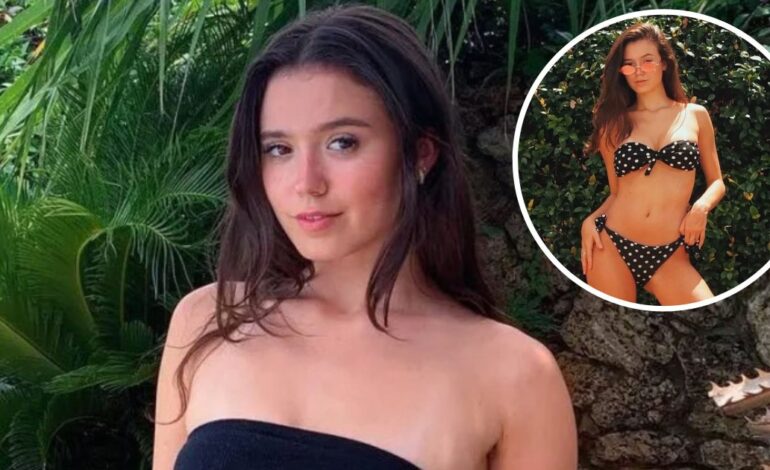 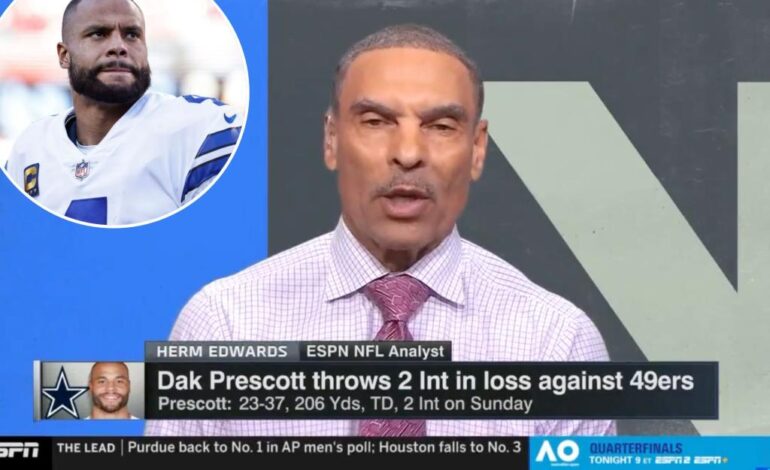