The breakup drama heard around TikTok! Internet star Alix Earle put ex-boyfriend and former Yankee star Tyler Wade on blast following their December 2022 split after three months together. But what went wrong and why did they call it quits? Keep reading for relationship details, the breakup drama and more.

Who Is Alix Earle?

The New Jersey native and University of Miami star has over two million followers on TikTok, and is known as the app’s new “It” girl.

Who Is Tyler Wade?

The MLB star used to play for the New York Yankees before being traded to the Los Angeles Angels in the 2021 baseball season. In October 2022, he opted for free agency.

What Happened Between Alix Earle and Tyler Wade?

After fans questioned the status of her relationship, Alix revealed in a TikTok Live video that she had Tyler had split.

“We haven’t been together for a hot minute,” she revealed. “I’ve just been hiding it from you guys because I didn’t feel like dealing with it right now. Even stuff I posted of me and my boyfriend — we were not even dating like a week or two ago.”

As for the reason for their breakup? Alix said they had been “fighting for a bit” and she was “not happy” with how she had been feeling in the relationship.

“He wouldn’t post me,” the internet personality added. “We went to a wedding and got all these good photos together and two selfies of him, and he was like, ‘Oh how many pictures should I post?’ and I was thinking, ‘Aw he’s going to post me.’”

Alix, for her part, posted photos from the November 2022 wedding on her own Instagram page, alongside a caption that read, “Wedding crashers.” Tyler did leave a comment on the post, writing, “Pros!”

Following her TikTok Live, Alix seemingly shaded her ex in a separate TikTok video. “What would Alix do ?” she captioned the short clip, which featured a sound that said, “Damn, y’all broke up? Nah, she broke, I’m up.”

Tyler, for his part, has not publicly spoken about the split.

How Long Were Alix Earle and Tyler Wade Together?

The former flames went official in September 2022. At the time, Alix shared a TikTok of her walking on rose pedals and the camera panned up to a bed that read “Be my GF?” also in rose pedals. She then showed off a smiling Tyler. Throughout their short-lived romance, the TikTok star often featured Tyler in various videos, including daily vlogs. 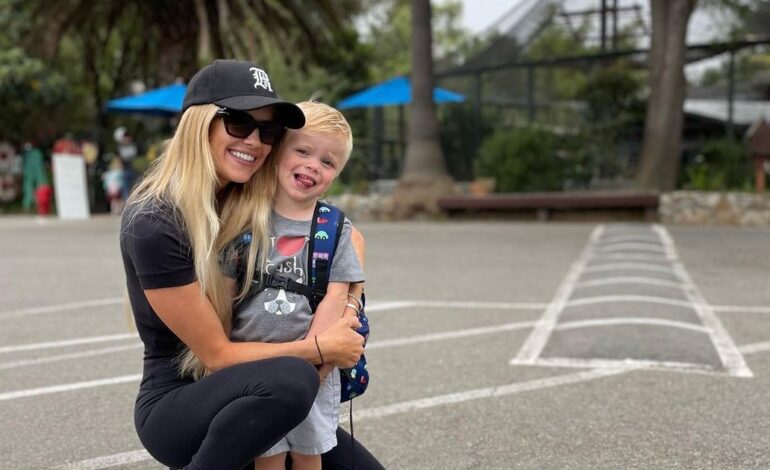 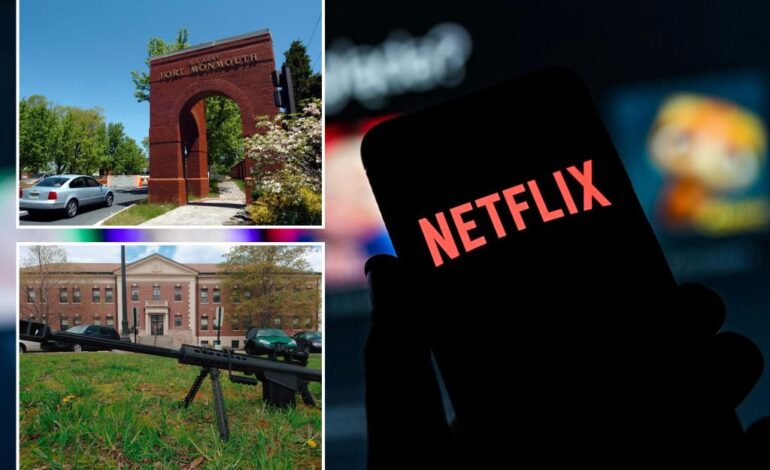