Why Did Christina, Ant Anstead Split? What Went Wrong

“No one saw this coming. I’m hearing that Christina and Ant just grew apart,” the source exclusively explained. “They’re very different people from totally different backgrounds, and that definitely played a factor. Friends say Ant was the first one who started having feelings about splitting.”

Keep reading for exclusive details on their split, divorce and current custody battle

Despite the bombshell breakup, things seemed mostly amicable between the reality stars for a time. “It’s very sad, but they say they still love and respect each other,” the insider continued. “The conversations about splitting were gut-wrenching and heartbreaking, but they both came to the same conclusion and decided it wasn’t going to be a lifetime marriage.”

“The crazy thing is that on the outside they looked like the perfect couple,” the source added. “It just goes to show that you just never know what’s going on behind closed doors.”

The Flip or Flop star, 38, announced the “difficult decision to separate” from the Wheeler Dealers star, 43, on Instagram in September 2020. “We are grateful for each other and as always, our children will remain our priority,” Christina captioned a photo of the former flames walking on the beach together. “We appreciate your support and ask for privacy for us and our family as we navigate the future.”

Were There Signs That There Was Trouble in Paradise?

The couple seemed to be going strong when Christina posted a cute PDA-filled snap while enjoying champagne in April 2020. “We were supposed to be in the desert with my parents and all five kids, but those plans are canceled … roll with the punches,” she wrote on Instagram amid the coronavirus pandemic. “Cheers to a healthy Easter at home. Hope everyone has a nice Easter. We are definitely going to miss church and a big family egg hunt. We are both missing our families and friends a lot.”

Ant Files for Full Custody of Their Son Hudson

After finalizing their divorce in June 2021, things took a turn for the worst when Ant filed for full custody over their son in April 2022.

Christina opened up to Life & Style about the change of custody request, claiming that the action “saddens” her.

“If this was really about Hudson, as he says, this should have been handled privately with a private judge or mediation, as myself and my attorney have suggested,” she said. “I have had my share of ups and downs but I am a good mom and I love my children with all my heart and I will always protect them.”

Christina Agrees to No Longer Post or Film Their Son Hudson

Amid their heated custody battle, Christina revealed she will no longer film their young son when it comes to her television series and social media posts.

“I am mentally exhausted over the recent false accusations against me. Hudson’s father has made attempts to turn my family, friends and fans against me through manipulation tactics and false information. This has had great impact on me and my household,” the HGTV star wrote via Instagram on October 2. “Because of this, I have made the decision to no longer feature Hudson on Instagram, my tv shows or any social platforms until he is old enough to make this decision for himself.”

In September 2019, they welcomed their first child together, son Hudson London Anstead.

The HGTV personality is also mother to daughter Taylor, 11, and son Braden, 7, from her previous marriage to her costar Tarek El Moussa. The car enthusiast also has two kids of his own — daughter Amelie, 18, and son Archie, 15 — from a previous relationship. While Ant has moved on with Renee Zellweger, Christina married Josh Hall by April 2022. 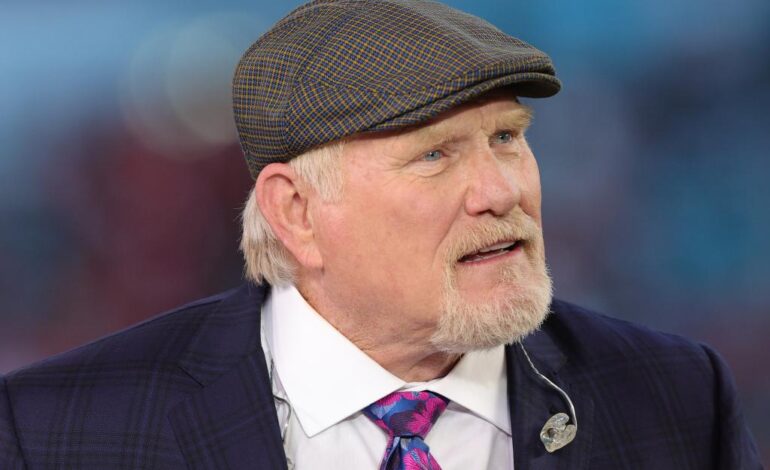 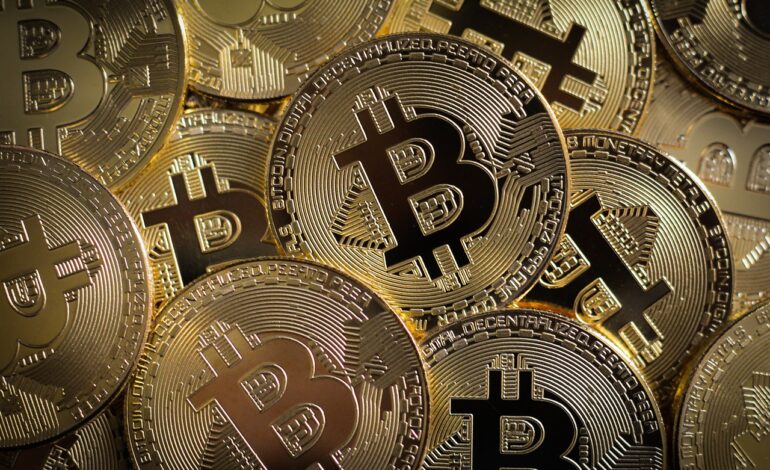