Why Did Clayton and Susie Split? ‘Bachelor’ Breakup Explained

In their own words. Bachelor Nation couple Clayton Echard and Susie Evans have opened up about their surprising split.

While some details are staying “private” between them, “this is very loving and we love each other,” the former flames told fellow former Bachelor alum Kaitlyn Bristowe on an emotional October 2022 episode of her “Off the Vine” podcast that they’re “open books” about what went wrong between them.

Keep reading for details on what led to their split.

Why Did Clayton Echard and Susie Evans Split?

According to Clayton, a lot of “strain” was put on their relationship because he was struggling with finding his “identity” after starring on The Bachelor. However, there was “so much love” between them. “He was looking for stability and there were times I didn’t provide that as well, because I just wasn’t sure,” Susie explained through tears.

The former Bachelor went on to explain that dealing with backlash from the show’s viewers took a toll on them, naming their April 2022 cheating scandal and the “Clayton Sucks” song from Gabby Windey and Rachel Recchia‘s Bachelorette premiere as just two things that had to overcome.

“These conversations popped up a few times,” Clayton shared. “There’s so much love, and I was like, ‘I want to fight so hard for this relationship, but I feel like the more I fight, the more I tear her down.’”

After they split, Clayton recalled feeling “abandoned” by Susie.

Eventually, they were able to get on speaking terms.

“That lasted like half a day, and then I was like I can’t do this,” Clayton said. “I can’t ignore her for this next week. I can’t do this. I don’t want to do this. There’s so much love here. I want us to end on happy terms.”

How Long Were Clayton Echard and Susie Evans Together?

Following their split during season 26 of The Bachelor, Clayton and Susie reconciled. They took their relationship public during the show’s live finale, which aired in March 2022. After a few months together, the pair announced their split in a joint Instagram statement posted that same September.

“With incredibly heavy hearts, we wanted to share that we have decided to go our separate ways,” Clayton and Susie wrote, in part. “For anyone who has ever loved, knows this was a painful decision to make and not one taken lightly.”

They explained that while their relationship was fully of “so much joy and so many laughs” they also experienced a “significant amount of pain.” Per their “Off the Vine” interview, outside influences became a major issue within their relationship.

“With the backlash from the show, it became very overwhelming, very quickly. And so, what I think ended up happening is I was trying to figure out what my next step was [and] I started questioning who I was because of all the negativity,” Clayton recalled. “I started to believe some of what was being said about me. And I now look back at it and realize, like, I couldn’t be that stable, secure man that I needed to be to really be able to give my all in a relationship.”

What Went Wrong Between Clayton Echard and Susie Evans?

Susie shared on “Off the Vine” that before their split, the exes “visited the topic” of taking a break and seeing “if this works out later.” Overall, Susie explained that they both needed to “take the steps to do better in our own personal lives.” While they’ve since broken up, the two are seeing if they can still be in each other’s lives.

“We’re not going to say there’s not the possibility, but there’s still a lot of pain that came from the entire situation itself that, I think, we can both say we are kind of far off from healing from right now,” Clayton said about them possibly reconciling in the future. “We need more time. I don’t know if that’s three, six months, a year, two years, whatever, but like, the damage is still too fresh.”

Despite their split, Clayton and Susie wanted the public to know that they “want everyone to support both of us, we don’t want it ever to be teams.” 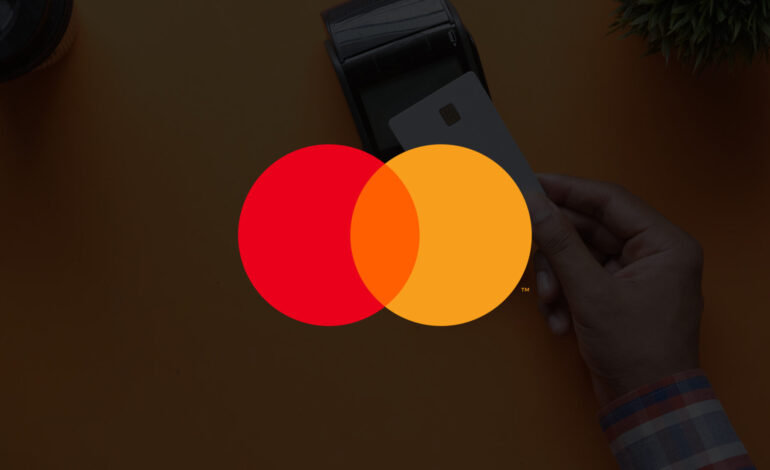 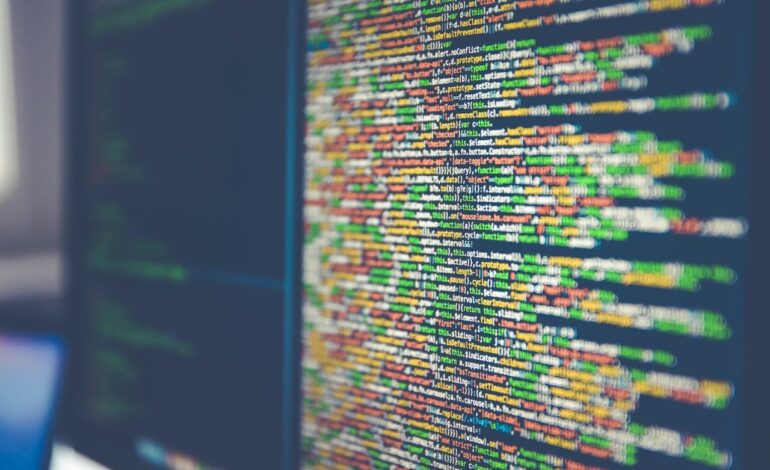