Throwing shade! JoJo Siwa is over people using her for “views” and “clout.” The former Dance Moms star went off in an Instagram rant following news of her split from ex-girlfriend Avery Cyrus.

JoJo’s mom, Jessalyn Siwa, shared a video of her daughter via social media on Sunday, December 18. When asking why JoJo, 19, was “mad,” the “Boomerang” songstress claimed it was because she “got used.”

The internet personality added, “I got tricked into being told I was in love and I got f–king played.”

The now-viral video came amid news that JoJo and TikTok star Avery, 22, had broken up after three months together. Keep reading for more details.

Why Did JoJo Siwa and Avery Cyrus Break Up?

For weeks, both internet stars had sparked split rumors. However, Avery confirmed the breakup on Saturday, December 17, in a TikTok comment.

At first, she posted a TikTok video full of clips from a recent vacation. In one video, JoJo could be heard saying, “This is my ‘I’m sorry for breaking up with you’ present,” after giving Avery a gift. This sparked tons of comments about the status of their relationship.

“We decided that we are better off as friends!” Avery explained of their split when replying to a fan. “We are both so young and still just trying to figure our stuff out.”

While JoJo didn’t call out her ex-girlfriend by name in her mom’s Instagram Story, fans are convinced the Nickelodeon alum was referencing her relationship with Avery.

Leading up to their split, the TikTok star continuously hinted at her and JoJo’s break up in various videos — which did garner a lot of views.

“Karma is my boyfriend and I’m OK with that,” Avery captioned a TikTok from December 10, seemingly referring to her split with ex-girlfriend Soph Mosca ahead of her romance with JoJo. “Guess what I got? Karma.”

Days later, Avery doubled down on split speculation while revealing that she was in her “healing era” in a separate TikTok.

“When I’m supposed to be in my healing era but a cute girl walks by,” Avery captioned the December 16 video.

How Long Were JoJo Siwa and Avery Cyrus Together?

The former flames sparked romance rumors in August and confirmed their relationship the following month.

“This girl watches every single thing of mine that’s ever been on the internet!” JoJo gushed about Avery during an interview with J-14 from November. “She was like, ‘Oh, I saw you did the Bean-Boozled challenge with Sophia Grace. I was like, that was seven years ago — fully back on my channel! She’s like, I watched your old Musical.ly [videos] from when you were on Dance Moms. I was like, ‘Why?’ Her YouTube search history is like JoJo Siwa slime, JoJo Siwa crazy house, JoJo Siwa bedroom. It’s just everything. It’s hilarious.” 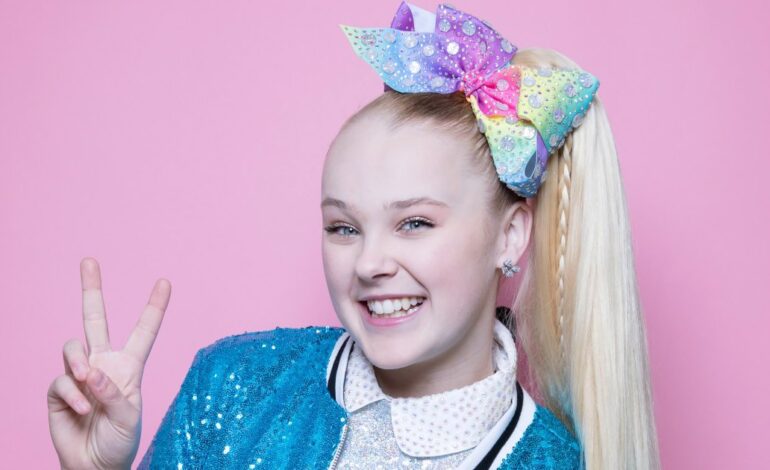 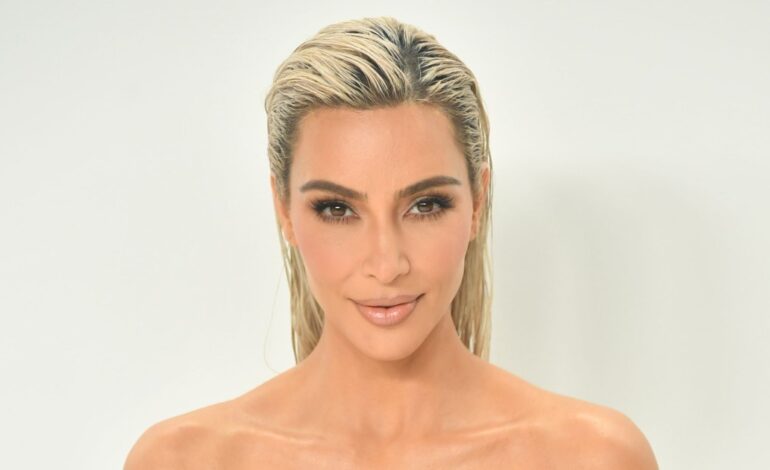