Not meant to be. Lindsie Chrisley and ex-boyfriend Thomas Mollura, known by fans as “Suburban Dad,” split shortly after she made their relationship Instagram official. See details about their breakup below.

The Chrisley Knows Best alum, 33, “hard launched” her relationship with Thomas via Instagram on September 28, more than a year after her divorce from ex-husband Will Campbell, with whom she shares son Jackson, finalized in October 2021. However, fans had been hearing about “Suburban Dad” on her various podcasts for quite some time.

“He waltzed into my life unexpectedly and swept me off my feet,” the “Southern Tea” podcast host gushed in the caption while revealing her mystery man. “It has not been perfect as we have gotten to know one another as individuals, as parents of our collective children, as partners within this relationship. I’ve learned that I’m truly not seeking perfection at this stage in my life and who decides what’s perfect anyway?”

Thomas lives in the Atlanta area and works as an account executive. As his codename would suggest, he is a father. Surprisingly, Lindsie and Thomas attended the same high school, but the mom of one said they never crossed paths during their time there.

Why Did Lindsie Chrisley and Ex-Boyfriend ‘Suburban Dad’ Split?

Life & Style broke the news on October 12 that Lindsie and Thomas had ended their relationship. However, they had been having issues for months.

On August 16, she hinted at having an “emotionally heavy” week, although she did not go into specific details. She then opened up about setting “boundaries” in her romances via Instagram on October 19.

“I’m learning what boundaries I need in each of my relationships in order to have healthy ones as well as how to respect boundaries of those around me, even when I may not understand their boundary,” she captioned a series of photos with her son. “The biggest takeaway for me is that boundaries are not for the understanding of others.”

Infidelity rumors began circulating after an anonymous Reddit user accused “Suburban Dad” of cheating on Lindsie in a thread posted in August, just a few weeks before the reality star posted her beau on Instagram. Lindsie claimed during a “Southern Tea” episode on November 17 that it was “Suburban Dad’s” ex-girlfriend who posted the allegations.

She said she “had no idea he had a girlfriend” during their relationship together, as “Suburban Dad” assured the unnamed woman was his ex. However, as her suspicions arose, Lindsie said they began having communication issues and things fizzled out from there.

“He was in love with me. I do believe that,” Lindsie said, claiming that “Suburban Dad” said he was never “in love” with his ex.

That same day, she shared a slew of supportive messages from fans via her Instagram Story.

“I know how important Jackson is to you and you thought so much of him and the relationship to let him meet Jackson, so I can imagine this is hard,” one message read. “Disappointments suck, realizing you did everything with an honest heart and it not working out f—king sucks,” a separate message read. 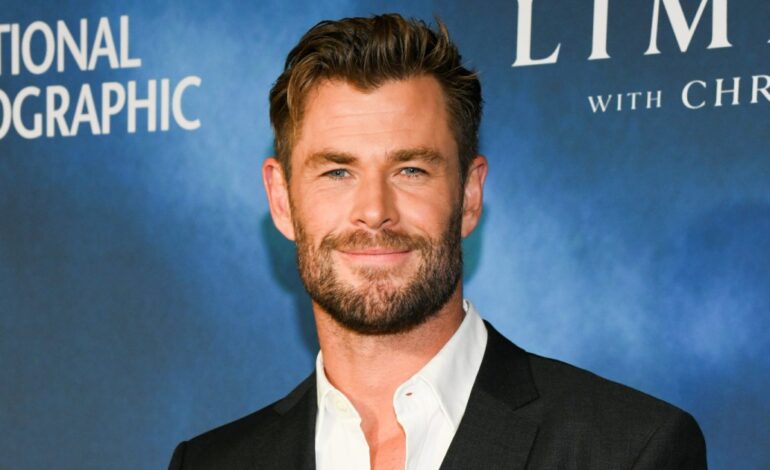 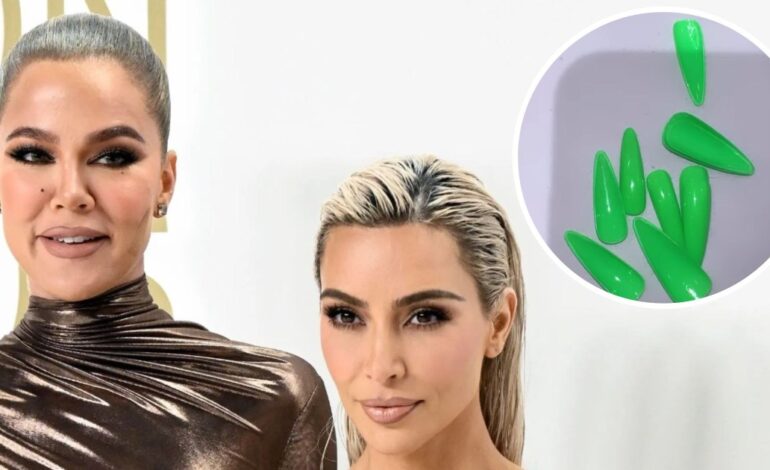