Pamela Anderson was heartbroken over her 1998 divorce from Mötley Crüe drummer Tommy Lee. Keep reading for details on why the iconic late 1990s couple split.

Why Did Pamela Anderson and Tommy Lee Split?

Pamela writes in her new memoir, Love, Pamela, that her “hell began” after Tommy’s February 1998 spousal abuse arrest, where she claimed the musician repeatedly kicked her in the back while she was holding the couple’s then-7-month-old son Dylan in her arms. “I still couldn’t believe that the person I loved the most was capable of what had happened that night,” she recalled, adding, “We were both devastated, but I had to protect my babies.”

Tommy pleaded no contest to one charge of felony spousal abuse in April 1998. He later served six months in jail. The “Dr. Feelgood” rocker was also given three years’ probation, directed to not come within 100 yards of Pamela and ordered to perform 200 hours of community service.

Pamela had asked the judge in her estranged husband’s case for leniency ahead of his sentencing, requesting that he receive counseling and probation instead of jail time.

When Did Pamela Anderson File for Divorce From Tommy Lee?

The actress filed for divorce on February 26, 1998, two days after the assault, citing irreconcilable differences. She also sought full custody of the couple’s two sons.

What Was Pamela Anderson’s Reaction to Her Divorce?

The blonde bombshell called the end of her marriage, “the hardest, lowest, most difficult point of my life,” in her memoir, due out on January 31, 2023.

The Baywatch beauty and the rock star wed on a Mexican beach in February 1995, after knowing each other for only four days. But they were blissfully happy at first.

Things took a sad turn when a personal sex tape the couple made was stolen from a safe in their home and released in 1995 without their consent. Pamela writes that the infamous video was the beginning of the marriage’s demise, as it “ruined” their happiness.

Despite the divorce, Pam and Tommy later reconciled, attending the 1999 World Music Awards in Monte Carlo together, where they shared a kiss o nstage. The pair also hit up the 1999 MTV Video Music Awards, though they would call off their on-again romance in 2000. Over the next five years, Pam and Tommy shared playful PDA at times, but in 2005, she wrote on her website, “I am not engaged to Tommy Lee. We are friendly, we’re family … but that is not the truth. I am not getting married … Period.” 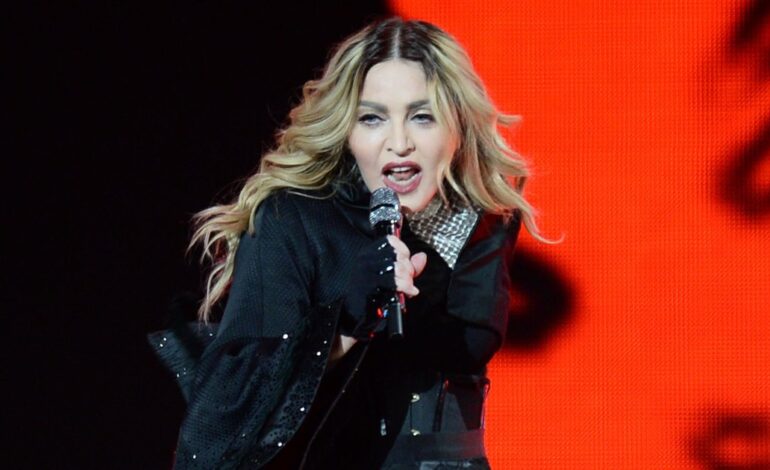 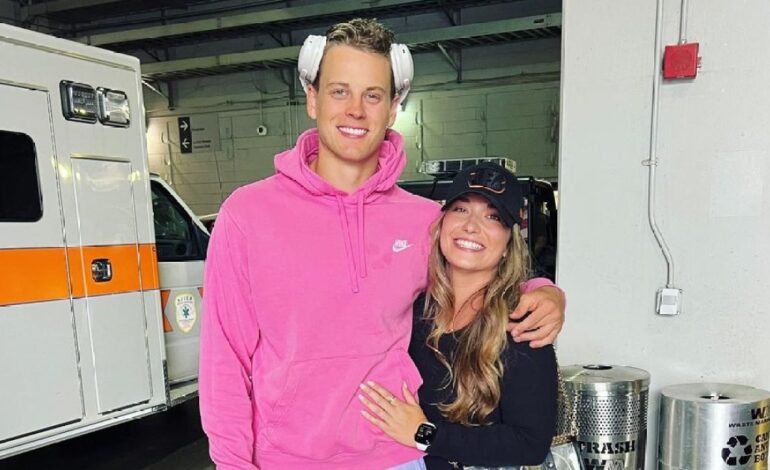