Why Did RHOSLC’s Whitney Rose’ Husband Justin Get Fired?

The real deal. The Real Housewives of Salt Lake City star Whitney Rose has given more details on her husband, Justin Rose, and his firing after it was revealed during the show’s third season.

Amid his appearance on the Bravo series, Justin — who is 18 years his wife’s senior — was the chief sales officer at LifeVantage Corporation until 2020 when he was promoted to Chief Sales and Marketing Officer. However, he revealed that he had been let go from the company in a March 2022 social media post, which was shared on the show.

“They say as one door closes another door opens. But does the first door really need to close completely? Don’t get me wrong, I’m super excited to see what’s behind the next door and just from the first glimpse it does continue to get better,” Justin wrote, in part. “And I do believe as one door closes it’s absolutely the time and place to slam it shut on the haters, toxic and undeserving people in your life. (But that’s what the block button is for right?) And if your [sic] reading this I don’t consider you one of those people.”

He continued, “In today’s world we are all very connected and you chose me or I chose you to be on this platform together — which means I believe you are one of the good ones — which means I will always be cheering for you and your success no matter where it might come from. So be passionate about what you do and stay true to yourself and I will continue to be your biggest fan.”

Reflecting on the “past seven years,” Justin thanked followers for “the time you’ve given me to be a part of your journey.” He went on to say that he wrote the statement with “tears in my eyes” but knows that he’ll “always support, uplift, edify and in the end … choose my family first!”

Keep reading for more details on why Whitney’s husband Justin was fired.

Who Is Justin Rose?

The RHOSLC guest star has been married to Whitney since 2009. Together they share two kids, Bobbie and Brooks. Justin also has children from a previous marriage.

Why Was Justin Rose Fired From His Job?

“He said how much he appreciated the work I had done but, ‘With Whitney being a public figure, I just didn’t see how we were going to be able to make this continue to work,’” Justin said, recalling the conversation with his boss during season 3, episode 6. “That was how the conversation started.”

Whitney, for her part, was visibly upset about the news.

“So, the fact that your wife has a career and is successful, you can no longer work here?” she questioned. “This has everything to do with them shaming me for what kind of ‘woman’ I am.”

In November 2022, Whitney appeared on Watch What Happens Live With Andy Cohen where the Wild Rose Beauty founder referred to her husband’s firing as “the best thing that’s happened to us.” 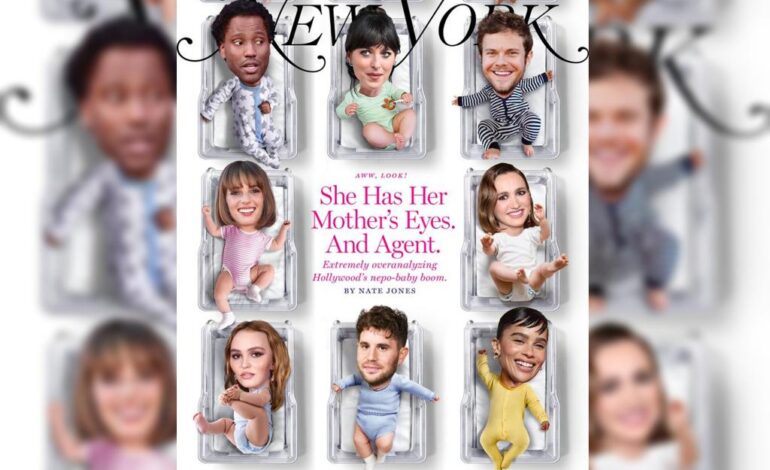 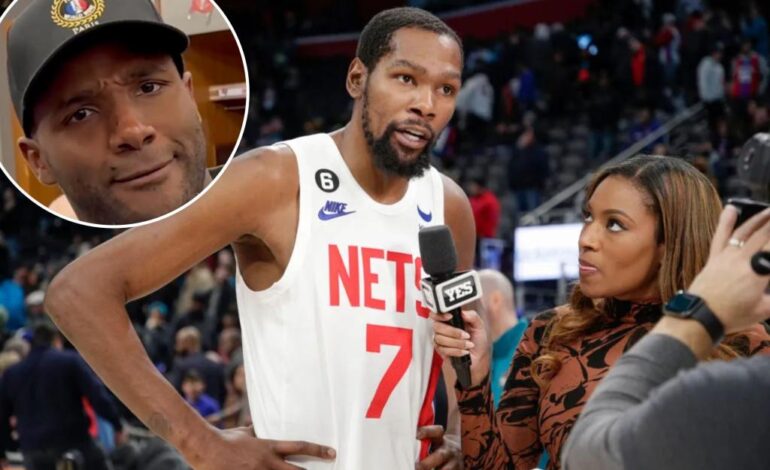