Why Did Sister Wives’ Kody Brown and Meri Brown Split?

It’s over! Sister Wives star Meri Brown confirmed that her marriage to Kody Brown has ended after 32 years. Keep scrolling to find out the reason behind their split, clues that hinted their marriage was in trouble and more.

Why Did Meri Brown and Kody Brown Break Up?

While confirming their split in a teaser clip from the December 18 special Sister Wives: One-on-One shared by People, Meri, 51, explained that it was Kody’s idea to end their marriage.

During the segment, Meri watched a clip of Kody, 53, stating that he doesn’t consider himself married to her anymore. “If she wanted to move on and marry another, she wouldn’t get an argument with me,” the Brown patriarch said in a confessional.

While Meri acknowledged that she and Kody had problems for years, the reality star said that she was having a hard time accepting that their marriage is over.

“Even since being in Flagstaff, he has led me to believe that he was trying,” she continued. “You know, our first anniversary that we had here in Flagstaff, it was cheers to a new beginning as opposed to this last anniversary he’s like, ‘I don’t even know why you called me Meri.’ He’s like, ‘We’re not married. We’re not acting as married.’”

When the host asked where she stands with Kody today, Meri replied, “Well, he’s already made the decision. You just saw him say that.”

Despite Kody’s feelings that their marriage is over, Meri said she is willing to put in the work to improve their relationship. However, she said the father of 18 isn’t “interested” in making things work.

Were There Clues Hinting at Kody Brown and Meri Brown’s Split?

Kody and Meri faced several obstacles since tying the knot in 1990. In 2014, the pair divorced so that Kody could legally marry his fourth wife, Robyn Brown, in order to adopt her kids from a previous relationship. Despite no longer being legally married, Kody and Meri remained together in a spiritual marriage.

He has been open about his feelings about Meri in recent years, noting she was more of a friend than a spouse. “Kody and I — we had a conversation recently, that kind of came down to, ‘We’re friends.’ Which I guess is a good thing. I guess I just have hope for more than that,” Meri explained in a December 2021 episode. “Kody has said some things to me more recently that leads me to believe that there’s no repairing our relationship.”

“If I quit and I walk away, then it’s not going to get better,” she added. “I’m not going anywhere.”

During a January 2022 episode of the TLC show, Meri admitted to Robyn that she felt like “an outsider” in their family. “I don’t feel like I am part of the Brown family. It’s this weird thing,” the mother of one later added in a confessional. “Am I a sister wife when I don’t have a husband? And I have a husband, technically, but do I? … It’s weird.”

Meanwhile, Meri hinted that there was trouble in paradise by celebrating several big moments without Kody. In January 2022, fans noticed she didn’t spend her 51st birthday with the businessman when she shared a post about the day via Instagram.

Was Meri Brown Aware of the Issues in Her Marriage to Kody Brown?

Meri is the third wife to end her marriage with Kody.

In November 2021, Christine Brown announced that she had left Kody after more than 25 years of marriage. About a year later, In Touch broke the news that Janelle Brown had separated from Kody in December.

After news broke of Janelle and Kody’s separation, an insider exclusively told In Touch that Meri has been “calling out” the “red flags” in their relationship.

“She admitted that his treatment of her has been disturbing,” the source explained, adding that he “turns a blind eye” toward his “issues” with his first wife. After two of his wives left their plural marriage, Kody felt like he was “losing the hold” on his “once-perfect life.”

During a December 2022 episode, Meri compared her issues with Kody to ones he experienced with Christine.

“It’s interesting hearing him talking about this, and the parallels that [are] happening with him and Christine and me and him [sic],” she said during her confessional. “It’s kind of disturbing because, like, some of the things he’s frustrated about with Christine, he did to me. Oh, he wants to work on it with Christine, but not me.” 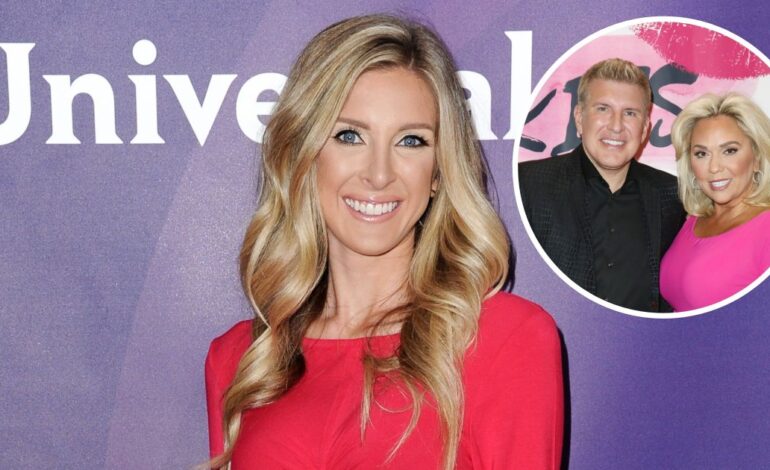 Lindsie Chrisley Not Celebrating Holidays With Todd and Julie 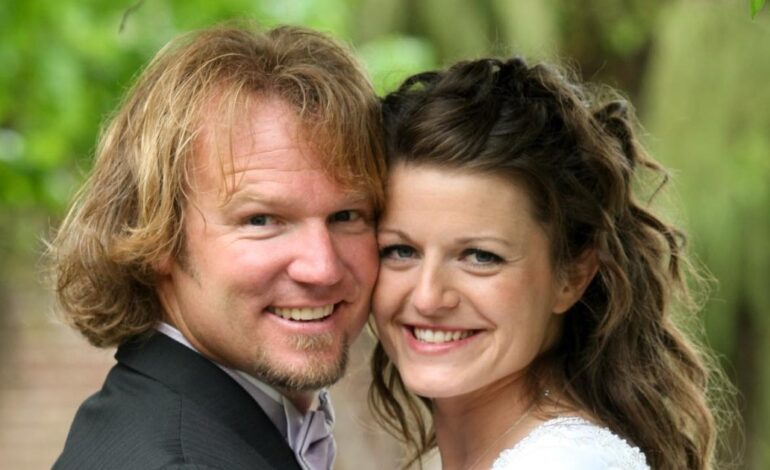