Why Did Zach and Rachel Split? Bachelorette Breakup

Water under the bridge! Zach Shallcross became the Bachelor for season 27 after her and Bachelorette alum Rachel Recchia broke up following an “inauthentic” fantasy suite date. Keep reading to learn more about what happened.

Why Did Zach Shallcross and Rachel Recchia Split?

Zach, 26, and Rachel, 26, had a strong relationship all season, and he seemed like a major frontrunner during the final week. However, things took a fast turn after they spent a night in the fantasy suite together without the cameras.

Zach opened up about the two feeling like “strangers” together and that he was “blindsided” by Rachel asking if he was ready for marriage.

“I don’t know what it could be, but Rachel’s concern came out of nowhere,” he said during a confessional interview at the time. “I think it’s bulls—t, to be honest. She was putting on a front. That scares me. That scares me a lot.”

He then said he was “not feeling it at all” with Rachel after their night together, claiming that he had “the most inauthentic conversation” with the pilot.

“I was more than ready to get on one knee. The Rachel that I was falling in love with, I trusted her enough at least to show me her real self and I don’t think I got that. And I still don’t know why or how,” he said. “What was that Rachel I was getting? That’s the biggest concern to me.”

After not quite seeing eye-to-eye during their overnight date, Zach pulled Rachel aside during the rose ceremony to air his grievances.

However, Rachel thought he was attacking her character and assured that she “did find” clarity about her contestant. “I was trying to find that missing piece for me,” she explained. “I did think if we spent the night talking I could find it.”

The two ended their relationship then and there, with Zach calling her goodbye “cold” and Rachel acknowledging the situation was “disappointing.”

The leading lady went on to get engaged to Tino Franco during the finale, but they split weeks later after the finalist cheated on her.

What Did Rachel Say About Zach Being the Bachelor?

Although Rachel and Zach left things on an awkward note, they cleared the air during After the Final Rose and apologized to each other. The Illinois native had nothing but kind words to say when she found out her ex would be taking the reins of his own season.

“I’m really excited for him. I think Zach’s a great guy,” Rachel told Entertainment Tonight in September. “It’s a lot of pressure, but I think he’ll step up to the plate. We wish him the best of luck. We can’t wait to watch him and not be part of a season for once.” 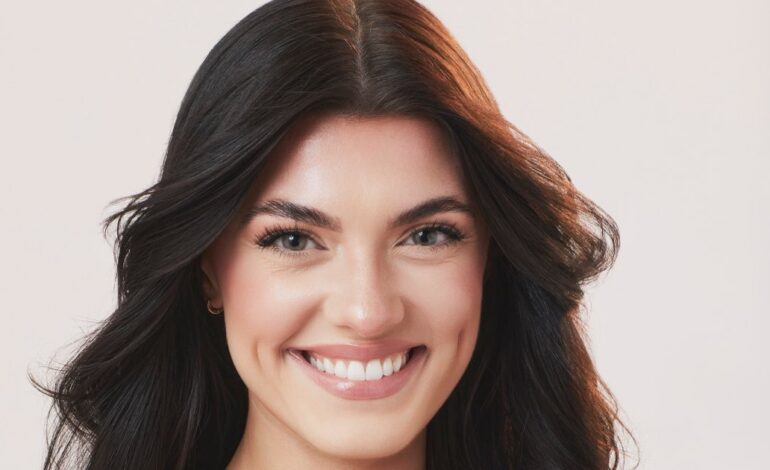 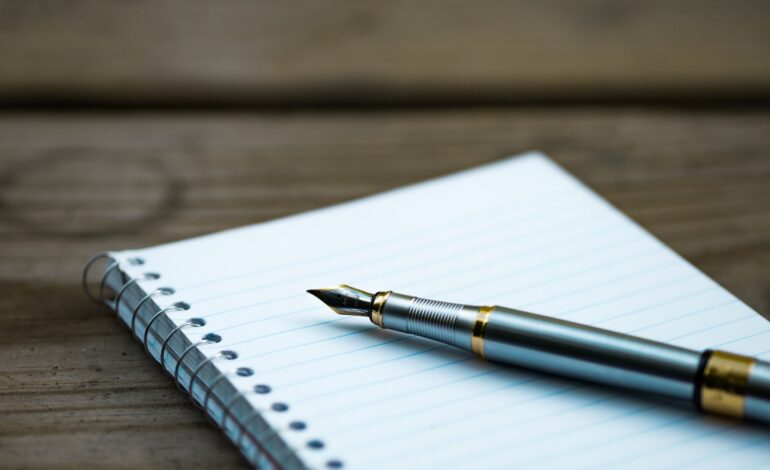