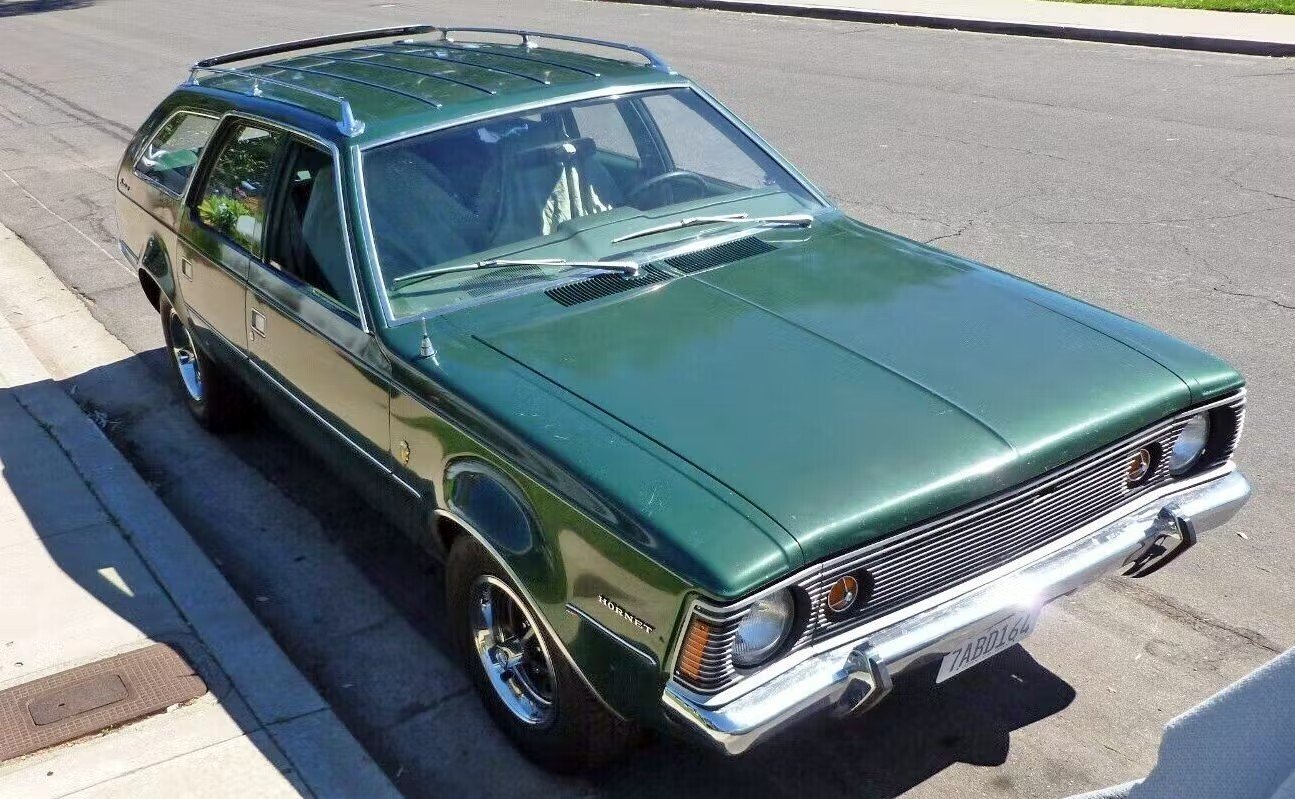 Gucci’s founder was a man named Guccio, and he apparently insisted on keeping his fashion house a family-operated business operating exclusively in Italy during his tenure, which ended with his death in 1953. Amid the buzz of post-war globalization turning small businesses into household names, the company bearing his surname clung to that original vision—until the allure of additional profit proved too tempting. Two weeks before Guccio’s death, his children opened a boutique in New York City.

Did Guccio recant his Italian-centric philosophy on his deathbed? See the writing on the wall, and embrace an international presence? Perhaps, but it’s more likely that his sons Aldo, Vasco, and Rodolfo simply couldn’t wait to seize the reins out of their father’s hands. Either way, odds are that Guccio would never fathom his company turning the AMC Hornet Sportabout into haute couture for motorists seeking an upscale spin on what was normally utilitarian transport.

But that’s precisely what happened, and it made a boatload of financial sense. Not a decade after the store opened in New York City, Gucci was blossoming as a global brand, with 10 stores in the U.S. by the late 1960s. Odds are there wasn’t a retail outlet near Kenosha, Wisconsin, so why not work with American Motors to build a rolling billboard for the Gucci brand in America’s heartland?

How the ‘Thor’ Star Makes Money