While fans watched Grayson Chrisley grow up on his family’s reality show, Chrisley Knows Best, the teen says he has “never watched an episode” of the USA network series.

“I don’t think it’s interesting,” Grayson, 16, told sister Savannah Chrisley on her Tuesday, December 6, “Unlocked” podcast. “I mean, I don’t like it, but apparently people do … I haven’t even watched myself on TV,” he continued.

“I mean, I didn’t really understand what was going on, because I was like, ‘I don’t really have a choice,’” he said about appearing alongside his parents, Todd and Julie Chrisley, as well as his older siblings Savannah, Chase, Lindsie and Kyle Chrisley.

“I had fun with it because I didn’t understand it,” Grayson explained, adding, “The older I got, the more I was like, ‘Oh, I gotta do this.’” But it wasn’t always an uncomfortable experience. “I thought it was cool, but the cool wears off a little bit,” he added.

Grayson is now facing the prospect of growing up without his parents present, as Todd and Julie were convicted of bank fraud, wire fraud, and conspiracy to commit tax evasion charges in June 2022. They were sentenced in November, with Todd ordered to serve 12 years in prison with three years of supervised release. Julie was sentenced to seven years in prison followed by three years of supervised release.

Grayson recently escaped serious injury when he totaled his Ford F-150 truck in November near Nashville. “He’s OK,” Savannah, 25, told fans during her November 29, “Unlocked” podcast episode. “He’s beat up, but he’s OK. It could’ve been worse, so thank the good Lord above,” she continued.

“When he told me, he was like, ‘I hit the back of someone,’” and  “made it sound like a fender bender.” But the truck was completely “totaled” with “every airbag deployed.” Savannah revealed, “It was bad. When I showed up and saw it, literally my heart sank.”

“With all the legal stuff y’all got going on, Grayson, the first thing he said was, ‘This was the last thing that everyone needed,’” Savannah recalled while her brother was briefly hospitalized, adding her dad comforted his son by telling him, “You’re alive, and you’re safe, and you’re well.” 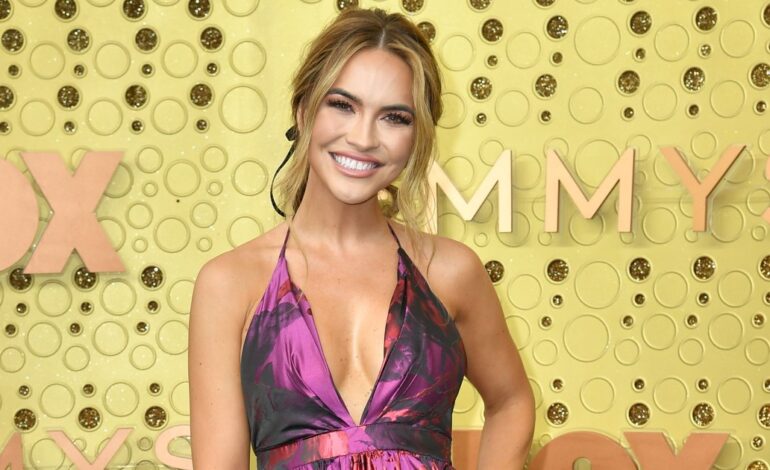 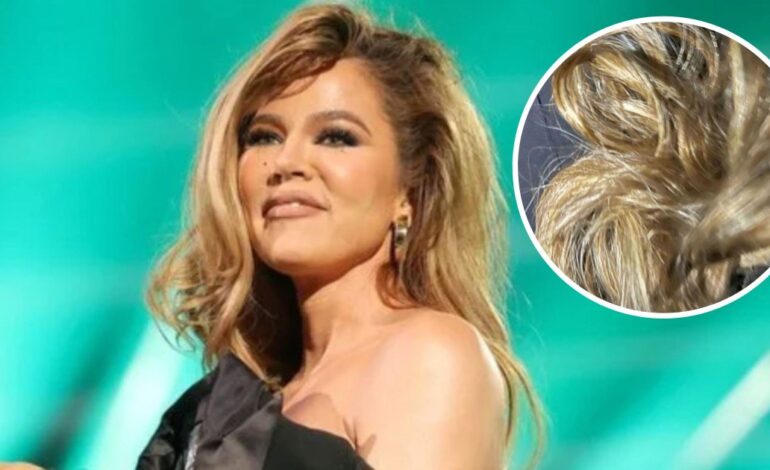