“It was a difficult decision. A lot went into it,” he told Variety on Wednesday, March 9. “The show couldn’t be more dear to me. It was the first thing I ever did I, and so many people there are extremely dear to me. It was something’s I was trying to make work, but it all happened very fast. We didn’t really know that it was happening and they kind of just threw it at us a little bit, which is fine because we all love the show. We were trying to figure it out.”

He added, “Ultimately, I just decided it was left in a really good place for me, and I still want to leave it there. I wish them well and I’m going to watch it the first night it comes out. I hope it f–king kicks ass, but I’m not going to be in it.”

Keep reading for more details about his decision to not be in the film.

Who Did Dylan O’Brien Play on ‘Teen Wolf’?

The New Jersey native, 30, starred as the fan-favorite sidekick on MTV’s Teen Wolf from the show’s 2011 premiere until it came to an end six seasons later in 2017. Since the show aired its series finale, fans have been hoping for a comeback, and in September 2021, their wish came true. At the time, Teen Wolf creator Jeff Davis announced that he had teamed up with Paramount+ for an original Teen Wolf movie.

Dylan and Arden Cho (Kira Yukimura) were noticeably absent from the list. It was reported that Arden, 36, chose not to return following a salary dispute, according to Deadline.

Dylan seemingly confirmed this by “liking” a Twitter post about the situation. “Arden said ‘nah,’” one Twitter user wrote alongside the February 2022 Deadline article. Eagle-eyed fans were quick to notice that The Maze Runner star had “liked” the post. When one fan tweeted, “Dylan O Brien supporting Arden Cho. I love him so much!” Arden replied, “He’s a good one.”

What Has Dylan O’Brien Said About ‘Teen Wolf’?

Over the years, Dylan has talked at length about his love for Teen Wolf.

“This was my first role. I’ve loved Stiles since I read the pilot script, and throughout the series I only grew closer to him,” the actor told Entertainment Weekly in September 2017. “I always did everything I could to try to be a part of the show whenever I could, especially toward the end when it got difficult with everything else. Throughout [the series], it was always in the back of my head that this wouldn’t be around forever and that I would really miss it when it was over, so I was always conscious of that.”

He also appeared alongside the rest of the show’s cast during a June 2021 Teen Wolf virtual reunion and declared, “My heart lies and dies with Teen Wolf,” before revealing what he thinks Stiles would be doing now.

“I like the fact that I took over the sheriff’s spot for Beacon Hills, and I refuse to drive a squad car,” Dylan said. “I drive the Jeep. And me and Tyler are stepbrothers and that’s what we always wanted to be. What a life.” 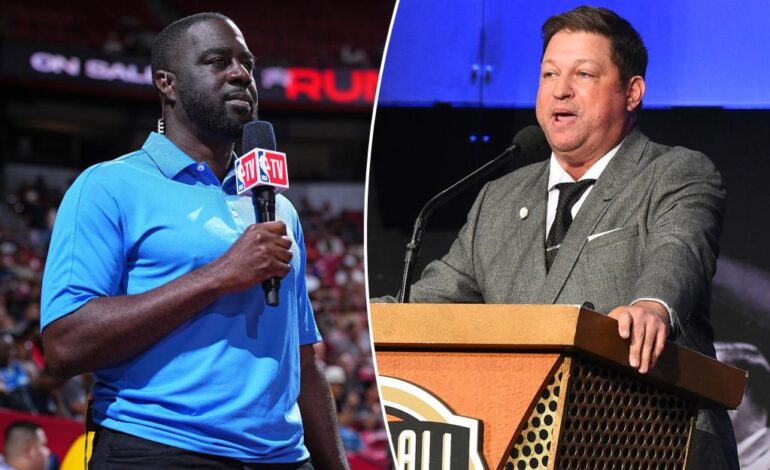 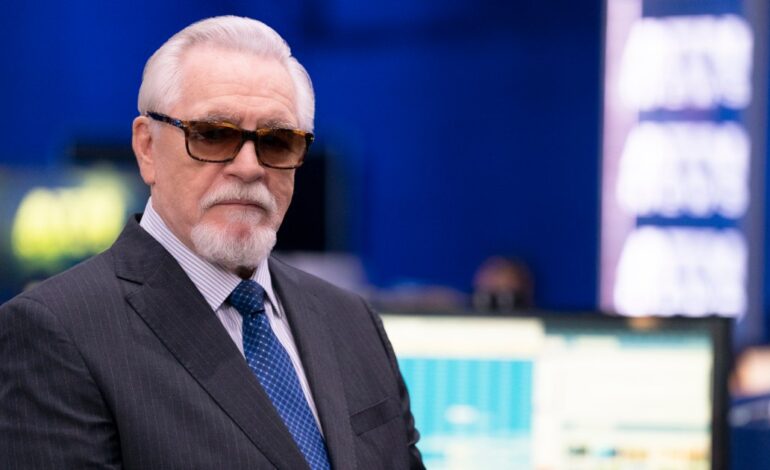