Why was Westworld suddenly canceled after four seasons? Fans of the hit HBO drama series were heartbroken upon learning the news on November 4. Now, they want answers about what happened behind the scenes that led to the end of their favorite show.

Keep reading to find out why Westworld was abruptly canceled.

Why Was ‘Westworld’ Canceled?

Ratings websites such as Rotten Tomatoes have shown a decline in positive reviews, primarily among audiences. Season 4 only scored a 54 percent among viewers in comparison to Season 1’s 93 percent.

Season 4 averaged fewer than 350,000 viewers each week. The first season averaged 1.8 million pairs of eyeballs, according to TV Series Finale.

On November 4, HBO released a statement, announcing the unexpected cancelation of the show.

“Over the past four seasons, [series creators] Lisa Joy and [Jonathan Nolan] have taken viewers on a mind-bending odyssey, raising the bar at every step,” HBO’s statement read. “We are tremendously grateful to them, along with their immensely talented cast, producers and crew, and all of our partners at Kilter Films, Bad Robot and Warner Bros. Television. It’s been a thrill to join them on this journey.”

Lisa and Jonathan released their own statement via Kilter Films, which was shared by Westworld’s official Instagram account.

“Making ‘Westworld’ has been one of the highlights of our careers,” the husband and wife duo wrote that day. “We are deeply grateful to our extraordinary cast and crew for creating these indelible characters and brilliant worlds. We’ve been privileged to tell these stories about the future of consciousness — both human and beyond — in the brief window of time before our AI overlords forbid us from doing so.”

What Was HBO’s ‘Westworld’ About?

The series first debuted in October 2016 and focused on an amusement park called Westworld, a technologically advanced Wild-West attraction in a dystopian future with artificial intelligence “hosts.” The park served opulent guests who wanted to explore their wildest fantasies while the androids hosts are prevented from harming them.

After its first season, Westworld expanded its setting to the real world within the middle of the 21st century where humanity is controlled by the powerful A.I. named Rehoboam.

Who Was in the ‘Westworld’ Cast?

Despite its cancellation, HBO reportedly confirmed that the main cast members would still be paid for its originally planned season 5, according to Deadline. 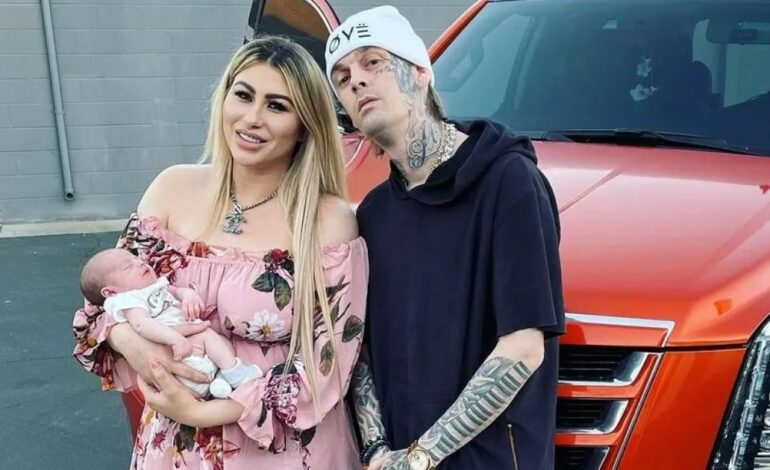