Woke Wikipedia users rushed to memorialize Twitter’s decision to briefly suspend a clutch of liberal reporters who the company says violated their terms of service.

In an article entry which labeled the event the “Thursday Night Massacre (Twitter),” Wikipedia described the decision to briefly suspend the journalists after they shared info related to the flight coordinates of owner Elon Musk’s private jet.

“The term ‘Thursday Night Massacre’ wasn’t intended to be editorializing, but rather was the term that was trending on Twitter after the incident and was used by several journalists to describe the event afterwards,” said page author Hunter Kahn, explaining his decision on Wikipedia’s backend “talk page.”

Other Wikipedia editors disagreed, saying use of the word massacre had been overwrought.

“This seems like a rather lurid retelling of events that is only being paid attention to because it happened to people who write newspapers,” offered another site editor in an unsigned comment.

Like Twitter before the Musk takeover, Wikipedia has long been accused by critics of having an impenetrable left-wing bias. The website’s co-founder Larry Sanger has warned the website today cannot be trusted and has become “propaganda” for a left-leaning “establishment.”

“There’s a very big, nasty, complex game being played behind the scenes to make the article say what somebody wants them to say,” Sanger said last year.

In April, Wikipedia editors removed their entry for Rosemont Seneca Partners, Hunter Biden’s infamous investment firm, in the groups that it was “not notable.” 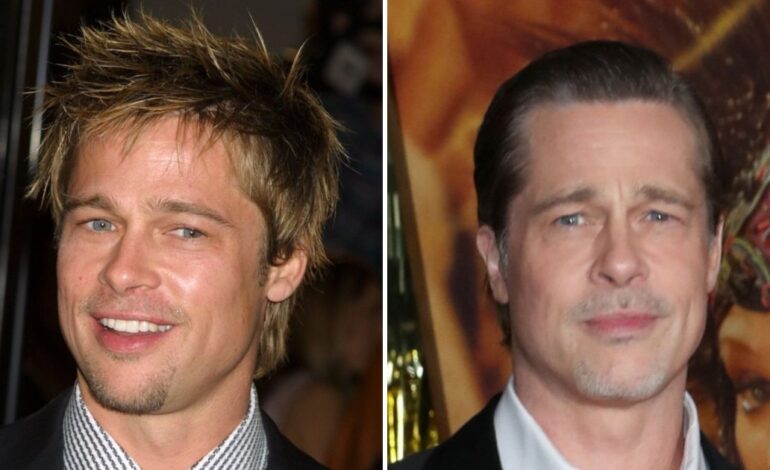 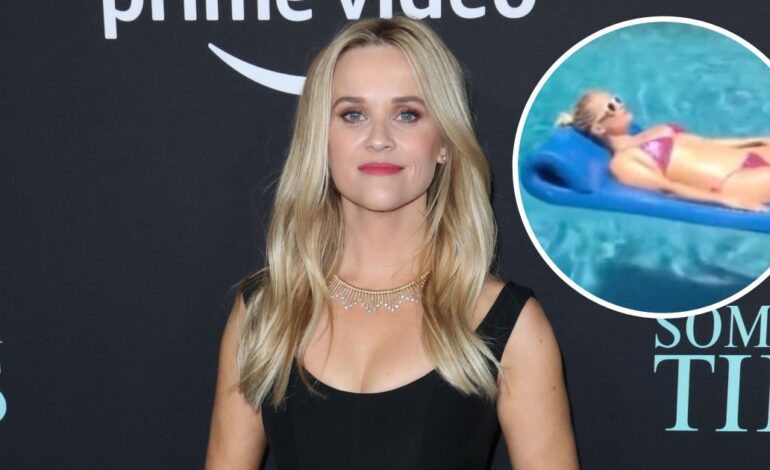