Will RHOSLC’s Jen Shah Do an Interview Before Prison?

Speaking her truth. Jen Shah plans to tell her story in an in-depth interview before reporting to prison on February 17, 2023.

The Real Housewives of Salt Lake City star was arrested in March 2021 alongside her former assistant, Stuart Smith, and were charged with conspiracy to commit wire fraud and conspiracy to commit money-laundering in connection with a nationwide telemarketing scheme. While initially pleading not guilty, the reality TV star, 49, changed her plea to guilty in July 2022. Shah returned to court in New York City on January 6 and was sentenced to serve 6.5 years at Federal Prison Camp Bryan in Bryan, Texas.

The Bravo personality was reportedly set to sit down with Andy Cohen for a one-on-one interview following her prison sentence. While that interview won’t be happening, Shah seems to be planning on speaking out at some point before reporting to prison. Keep reading for all the details.

Why Was Jen Shah’s Pre-Prison 1-on-1 With Andy Cohen Canceled?

In an Instagram statement posted on January 19, Shah explained that she “stood in front of a judge on January 6” and asked him “to see me not as a fictionalized character, but as the real Jen Shah.” Now, Shah claimed, she has reached a point “legally, emotionally and mentally” where she has the ability to “answer some questions and provide a few unknown details about my case.”  Shah went on to say that she wants to share her own “truth” before revealing that she has no plans to sit down with the Bravo boss.

“I will not be doing the 1:1 with Andy Cohen and Bravo because of their unwillingness to remove contractual provisions that would allow the network to legally make misrepresentations of me and my story, relating to any and all topics, prior to and during the course of my participation,” Shah wrote. “The specific 1 on 1 interview was not part of my RHOSLC reality TV contract. I promised myself and my loving family that I would not allow this portion of my life to be sensationalized or inaccurately conveyed.”

Further explaining that “too many people have been hurt by my actions and my inability to control my own narrative,” the RHOSLC star said she would “rather remain silent and wait until I am able to accurately share my story.”

Shah concluded, “I intend to speak and you will hear from me. I will share my story and this painful part of my life very soon.”

The reality star has not yet revealed the details about when she plans to sit down and share her story. 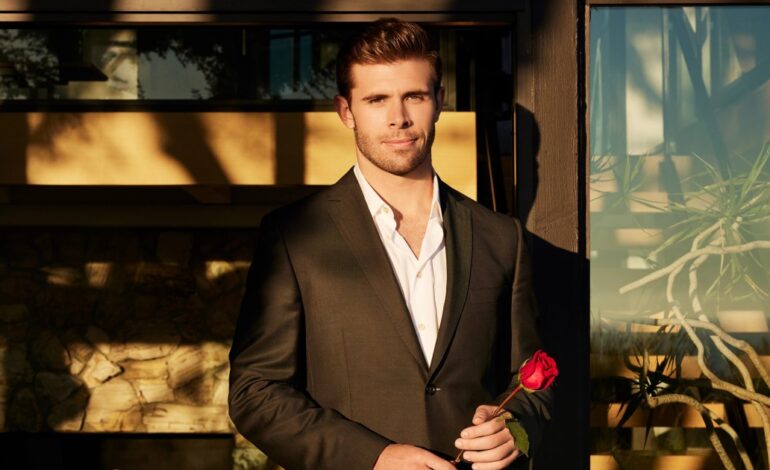 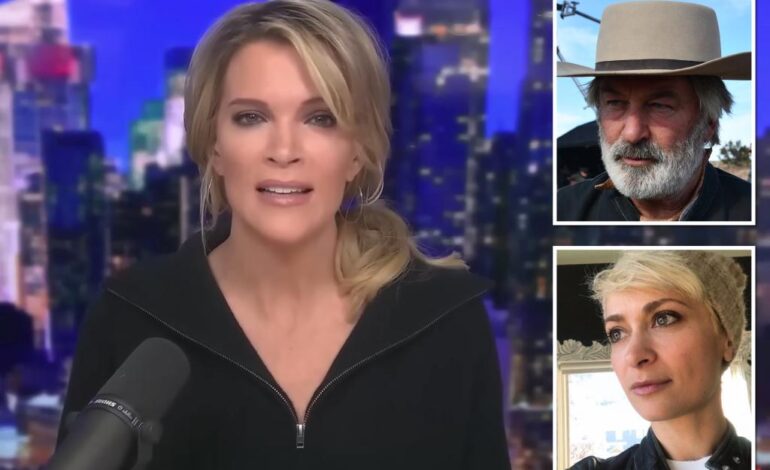