Bust out the padding, the biggest wigs on the market and industrial strength foundation because RuPaul’s Drag Race is bigger than ever before. First hitting Logo TV and later transitioning to VH1 before finding its current home on MTV, RuPaul’s Drag Race – hosted by mama Ru himself – brings the fabulous world of drag, the hilarious halls of comedy and the iconic lip syncing skills of international queens to the main stage and each season seems to get more impressive. Keep scrolling to find out everything about the winners of RuPaul’s Drag Race since season 1.

Who Was the First Winner of ‘RuPaul’s Drag Race’?

Before Drag Race, the world of drag performing largely existed in the underground scene in New York City, where talented acts would take to the stage to strut in the finest looks and perform their most legendary numbers. Style trends, voguing, makeup looks and terminology used in everyday vernacular were birthed from the drag scene, but RuPaul’s Drag Race brought the performance and the colorful drag culture to the forefront.

Following a much calmer approach – yet still serving up some amazing moments – RuPaul’s Drag Race season 1 premiered in 2009 and crowned BeBe Zahara Benet as queen. Given that the show had yet to find its footing, viewers didn’t get to see that much of BeBe, and RuPaul went as far to dub the inaugural episodes of the show as “The Lost Season.” BeBe revived her competitive spirit during season 3 of RuPaul’s Drag Race All-Stars, and is still considered to be one of the most iconic performers to this day.

Not every queen can be crowned a winner, but that doesn’t mean that they can’t find themselves back in the werk room. So many favorites from seasons past have come back to the iconic stage for RuPaul’s Drag Race All-Stars, an incredible spinoff that puts the best of the best queens in competition with one another.

If crowned champion, the winner of All-Stars is inducted into the Drag Race Hall of Fame alongside Ru, and the title is arguably harder to score than that of Drag Race victory. Favorites such as Chad Michaels, Trixie Mattel and Trinity The Tuck have gone on to win All-Stars, making them household names and casting them in the mainstream spotlight.

Keep scrolling to see all the winners of RuPaul’s Drag Race. 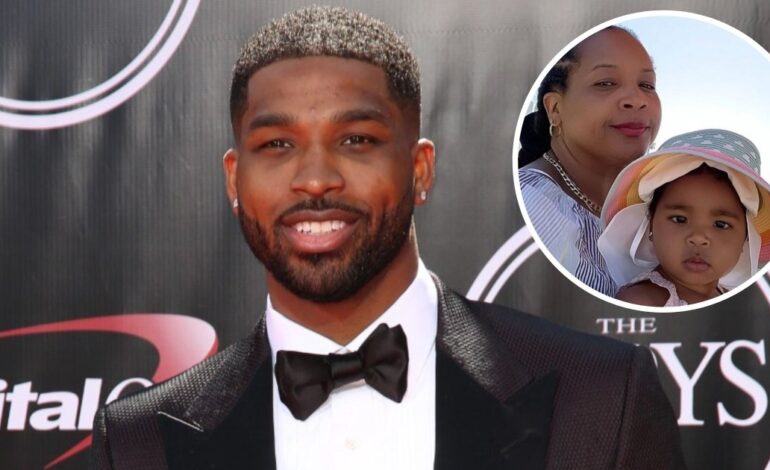 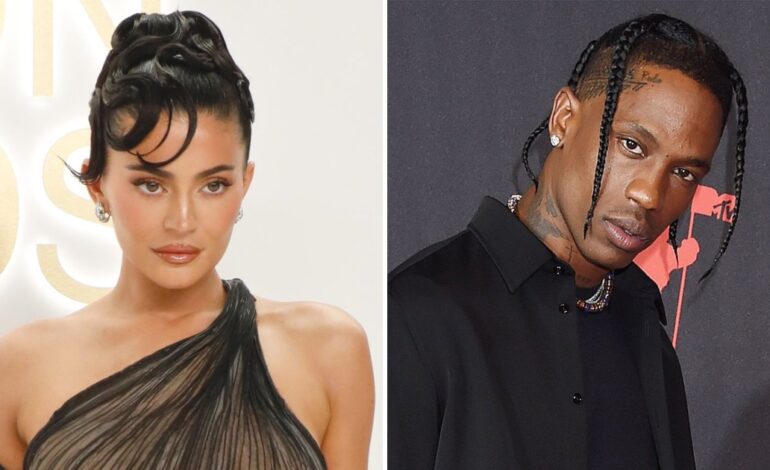