Having repaid TrueFi’s $92 million loan, Wintermute still owes Clearpool and Maple Finance a total of $97.4 million in loans. Concerns about the $189.4m debt repayment were raised after Wintermute, a cryptocurrency market creator, suffered a loss of $160 million as a result of a hack.

In an amazing twist of events, Wintermute paid off its largest debt, which was due Oct. 15, and involved a TrueFi loan for $92 million Tether.

Wintermute Trading borrowed $92.5 million from the lender for a term of 180 days. James Edwards, Libre Blockchain, suspects that some of the funds from their recent hack contributed to the payment. He also claimed that BlockSec might have failed to disprove the conspiracy theory about an inside job.

Edwards stated that BlockSec had previously called out another company for using the “Vanity address” tool. He added that:

“It is absurd to believe that a market maker who manages billions of dollars worth of crypto assets daily would use such an instrument to create an address ultimately responsible for managing hundreds of millions of dollars in value.

Edwards supported his claim by pointing out the GitHub URL of the vanity address tool Wintermute allegedly used to generate their vanity addresses, as shown below.

Blockwater Technologies received a default notice from TrueFi on Oct. 10 regarding a missed payment for a $3.4million loan in Binance USD. (BUSD).

Mango Markets offered to fix a $117 million exploit and $47 million in bug bounty. The hacker was also asked to return $67 million.

The decision was approved by 98% of Mango Markets’ community. They also supported the idea that the hacker would not face any legal consequences once the $67million has been returned.

Some community members objected to the bug bounty of nearly $50 million, which one voter called “ridiculous.”

The post Wintermute Pays Back TrueFi Loan Even After a $160M Hack first appeared on The Daily Encrypt. 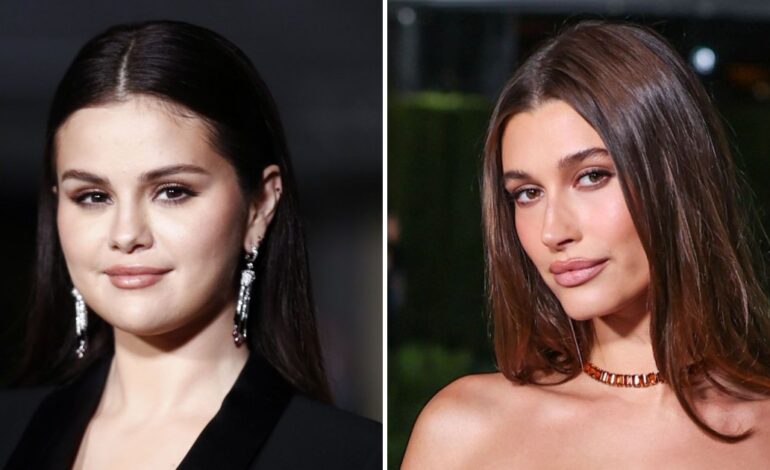 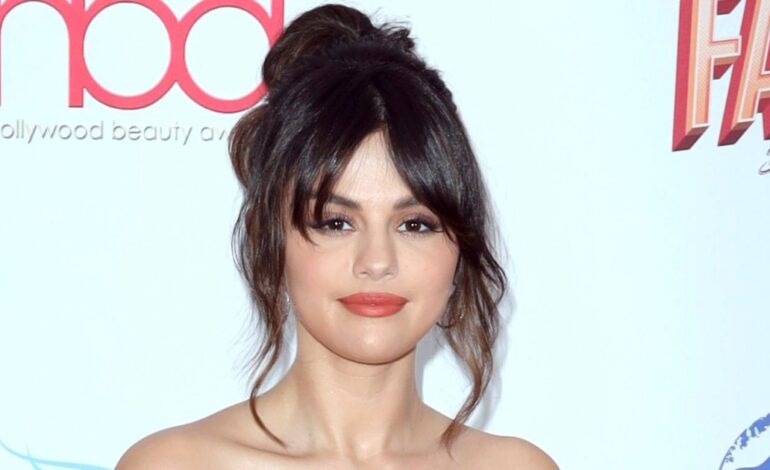