Yankees should move on from Brian Cashman: Mike Francesa

The Sports Pope has seen enough.

In the aftermath of the Astros’ ALCS sweep of the Yankees, Mike Francesa delivered a postmortem on his BetRivers podcast. He concluded that the Yankees need “wholesale changes” on the field and in the front office — starting with general manager Brian Cashman.

With the caveat that Hal Steinbrenner will not “do anything to win” as his father George would have, Francesa said it was not “hitting a panic button” or overreacting to an emotional loss against the rival Astros — “who they detest and feel cheated them” and “publicly sought revenge against” — to call for the end of Cashman’s run.

“I don’t think the Yankees are headed in the right direction,” Francesa said. “I think that sometimes, even when guys have done a good job, there comes a time where you need to change things. I’m talking about Cashman. I’ve known Cashman forever. He’s had a wonderful career and he’s had a very lengthy stay and he’s got plenty to be proud of and plenty of pelts, as Bill Parcells used to put it, that he’s earned.

“But there comes a time that you need a new voice and you need a new direction. [Moving on] would be the smartest thing they could do now, because this team needs wholesale changes.”

The 55-year-old Cashman first joined the Yankees organization in 1986 and became general manager in 1998.

Francesa juxtaposed these Yankees with the ghosts, dead and alive, they are chasing. He said that they don’t measure up as Yankees to the dynasty that began in 1996, and that the gap has widened with the Astros, who have developed young studs like Yordan Alvarez and Jeremy Peña after losing stars like Carlos Correa and Michael Brantley.

He lambasted the current Yankees for excuses they’ve been making.

“I was just amazed that the Yankees were whining about balls of theirs not going out of the ballpark,” he said. “These are the Yankees! When you hit 250 home runs, you don’t whine when one doesn’t go out of the ballpark. Opening and closing roofs, talking about [Alex] Bregman’s ball going out, Judge’s ball not going out — you’ve got to be kidding me! When you hear stuff like that, and this wasn’t one guy or two guys, this was like half the team talking about losing the game — shut up! You’re the Yankees!”

He said he will talk later on where the Yankees go from here, but he does “think it is time” for Cashman to go, and for the new boss to decide whether or not to keep Aaron Boone at manager.

“I think they need a different tact,” Francesa said. “The way they are putting this team together is not working. But oh, they make the playoffs! With their resources, in this age, they’re almost always going to make the playoffs. There are teams that have one-third of their resources that make the playoffs a lot. It’s not about making the playoffs. They haven’t been to the World Series since 2009, and now there’s a team that they can’t get past, no matter what they do, and if anything the gap has widened. And they can’t blame it on garbage cans or devices or anything else they want to come up with as an excuse. The Yankees have gotten very good at excuses.”

“The Yankees have become masters at the excuse,” he said, pointing out that while they were missing key players such as Andrew Benintendi, everyone has injuries. “Nobody cares. Get the result. That’s it. They need wholesale changes. There are very few guys — very, very few guys — who have to be on this team next year. That’s a good place to start.”

Francesa counted Anthony Rizzo and perhaps Aaron Judge (who is a looming free agent widely expected to break the bank off his record home run season) among the players who have to be back, but again compared them unfavorably with the Derek Jeter/Bernie Williams/Mariano Rivera Yankees and their modern foes in Houston.

“The Yankees need to take a new tact. That is not overreacting to a brutal and just numbing four-game sweep. When you think about how this postseason went, if I had told you this in June you wouldn’t believe it,” Francesa said. “They didn’t win 100 games and they’re not going back to the World Series. Again. And they’re not beating the Astros. Again. In fact, they can’t even beat them a game. That’s where it starts.

“We want this to be a point where something happens from here, because if you just try to fine-tune this group, you’ll be back here again and again and again just like you have year after year after year. This team isn’t missing something. It’s missing a whole lot. This team went into this series and was playing roulette with the shortstop, leadoff position and key spots in the bullpen every single night. That’s how you go into a postseason? Let’s see. Think about it. Late ’90s. Early 2000s. Who was the leadoff hitter? Who was the shortstop? Who closed the games? They weren’t tough questions, were they.” 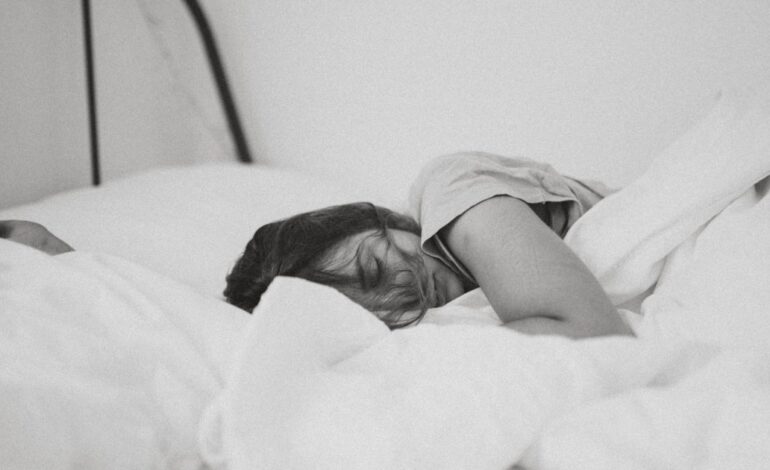 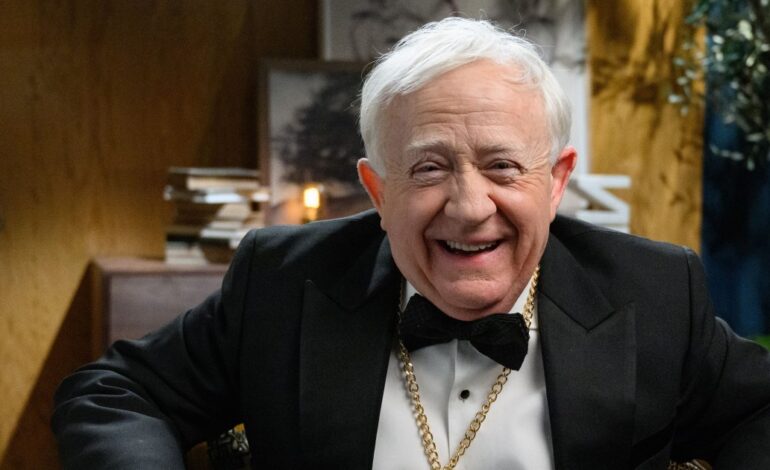