Mom’s approval. Yolanda Hadid is “over the moon” that her daughter Gigi Hadid has moved on with Leonardo DiCaprio following her drama with the model’s ex Zayn Malik, an insider tells In Touch.

“She has not and will not forgive Zayn for getting into an altercation with her,” the source adds of Yolanda, 58.

Zayn, 29, and Gigi, 27, split in October 2021 after he and the Real Housewives of Beverly Hills alum got into a shouting match in their Pennsylvania home. The former couple were quietly living on the property as they raised their daughter Khai, 2.

The former One Direction member has denied accusations of striking Yolanda during the altercation. He later pleaded no contest to four counts of summary harassment.

After the alleged fight took place, Zayn issued a statement on Twitter claiming that he strives to “create a safe and private space” for their daughter to grow up in. “In an effort to protect that space for her I agreed to a no contest claims arising from an argument I had with a family member of my partner’s who entered our home while my partner was away several weeks ago,” the tweet read.

While the “Pillowtalk” singer and model’s romantic relationship came to an end, the pair have remained in each other’s lives as they coparent Khai. “Zayn and Gigi are rebuilding their relationship to be healthy coparents to Khai,”  an insider told In Touch in January 2022. “They’ve been spending time together away from prying eyes. They’ll go for walks or have lunch in Pennsylvania. Just simple things, really.”

While Yolanda is still upset with Zayn, the mother of three seems to approve of Gigi’s new relationship with Leo, 47.

In Touch broke the news that Gigi and Leo had a summer fling following the Titanic actor’s split from Camila Morrone. “Leo and Gigi have hooked up a few times this summer,” one source told In Touch in August.

“They have known each other for several years. They’re super attracted to each other,” the insider continued, adding, “She is exactly his type: gorgeous, sexy but low-key with a one-of-the-guys attitude.”

Despite their undeniable connection, the insider noted that the pair weren’t in a rush to make things serious. “It’s casual and not a constant thing. But they have lots of mutual friends,” they shared.

Gigi and Leo confirmed that they’re still seeing each other when they were spotted canoodling in New York City for the first time on September 12.

In photos obtained by DailyMail.com, the Wolf of Wall Street actor and Guest in Residence designer were seen leaning in close together as they tried to chat at a loud party. He affectionately touched Gigi’s shoulder as she kept close to him. 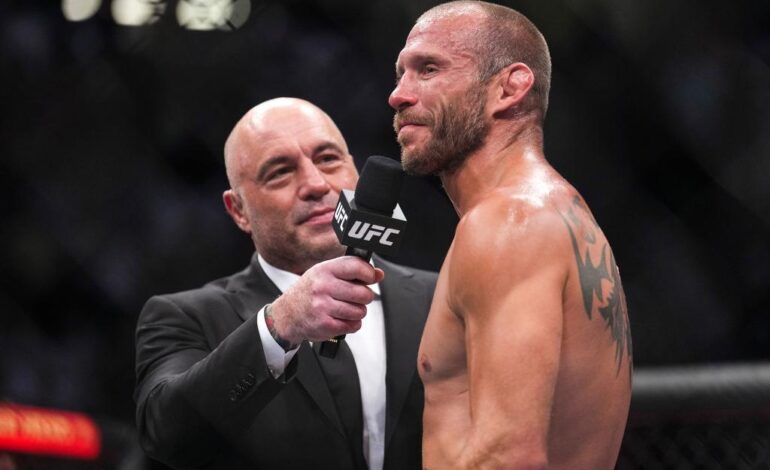 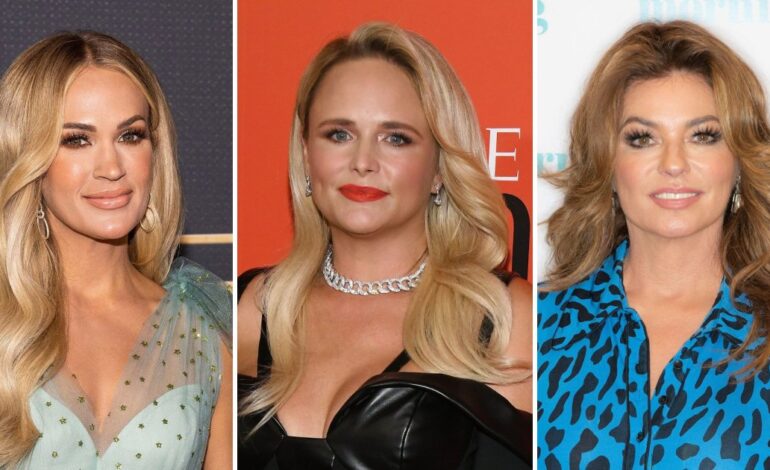